Why Citizens of All Western Countries Need a Second Passport


Written by Andrew Henderson
i
Second Residency and Citizenship

Here at Nomad Capitalist, we’ve been talking about the benefits of having a second citizenship for years.

And a lot of seven- and eight-figure American entrepreneurs have taken me up on that offer – either as a Plan A for further tax reductions or a Plan B for what we call citizenship insurance.

But what if you’re not a US citizen — do you still need a second passport?

With the political and social changes that are occurring throughout the world, it would be wise for any high-income citizen of a Western country to get a second passport.

“Why?” you ask? Because a second passport can serve as a form of protection from the chaos of our times.

While it’s rare, I’ve had the occasional Canadian, Australian, or British citizen tell me that they think things in their country might get worse. Still, many of them don’t think they need a second passport as much as they think US citizens do.

With the upheaval that 2020 brought, the bill is now coming due.

In Western countries, they are implementing many of the changes that the politicians on the fringes have talked about – taxes on millionaires, wealth taxes, and even retroactive and extra-territorial taxation.

In 2021 and beyond, any high-net-worth citizen of a western country needs to have a second passport.

THE RISK OF CITIZENSHIP-BASED TAXATION

Until recently, the US was the only country in the world that taxes its citizens on their worldwide income, except for Eritrea.

France might say you can’t move to Monaco. Mexico, Norway, or Italy might say that they’re going to restrict where you can move for a couple of years.

Most everyone else is free to leave their country, move somewhere else, and get out of their home country’s tax net. For instance, if you’re a British citizen living in London, you could move to Dubai and reduce your tax bill pretty easily.

Recently, they have been tightening up some of those rules.

Many countries are making it more difficult to leave as more people are deciding to live as digital nomads and expats.

Sometimes, people simply leave and hope everything pans out, but it doesn’t always work out that way.

If you look at the tax court cases in various western countries, people have been dragged back into the system years later for something as simple as keeping a storage locker in their home country.

Now, we’re seeing countries like China impose China’s tax rules on people living in Hong Kong. These expats don’t get the utility of Hong Kong’s tax rules despite having moved there in the hopes of a better life.

Whether it’s Canada or another country facing unprecedented deficits and increasing debt, governments need a way to pay the bill, and citizenship-based taxation is their plan to do it.

In the United Kingdom, I’ve seen them come out with a 5% wealth tax that you pay at 1% per year for five years.

If you have more than a half-million pounds you could have a home in London, a family farm, or a business and they could tax that. The worst part is that they set the value of that tax on the day they assess the tax and then you pay it for five years.

If you have volatile assets, you’re going to be paying tax on a declining asset at a higher valuation. These assets can include cryptocurrency, a business, or any kind of asset that may decline in the future.

Based on the value of that asset, your wealth tax may be more than 5% by the time you’re done paying it.

As they tighten up the criteria for becoming a non-resident, being a citizen of another country certainly makes it easier to go to that country and pay little to no taxes there instead.

That’s where the idea of a tax-friendly passport comes in for countries like Antigua, Saint Kitts, Vanuatu, and others.

My team of 30 people, our tax experts, and I look at all the tax magazines, think tank publications, and policy proposals. We are seeing a growing pro-tax sentiment. It is gaining steam – especially in the US.

A lot more countries want their citizens to at least pay something.

They are asking why you should be a citizen of a country and not pay. “If you’re Canadian, how dare you go to Dubai, to Panama, to Kuala Lumpur and not pay us – you’re getting the benefit of our great citizenship!”

Countries think there should be a bill due.

It’s possible that the UK, Australia, Canada, or wherever a wealth tax is being discussed could say that even though you live in Dubai, we need the money and you’re going to pay it.

They say it’s only one time. But how many taxes are really just one-time taxes?

Having a second passport will give you the opportunity to opt out of the system at any time — it doesn’t just have to be for financial reasons.

It could be that the country completely descends into chaos or that you never thought what you’re seeing in your country would be happening now.

Even if you’re not an American and don’t have this unique citizenship-based taxation, this type of taxation may become more prevalent in other countries.

There’s great political will to tax those who are perceived as the “evil” rich that are cheating their taxes with an overseas lifestyle.

They’ll be more than happy to tax you on your income with a new wealth tax.

GET SAFETY FROM RETROACTIVE TAXES 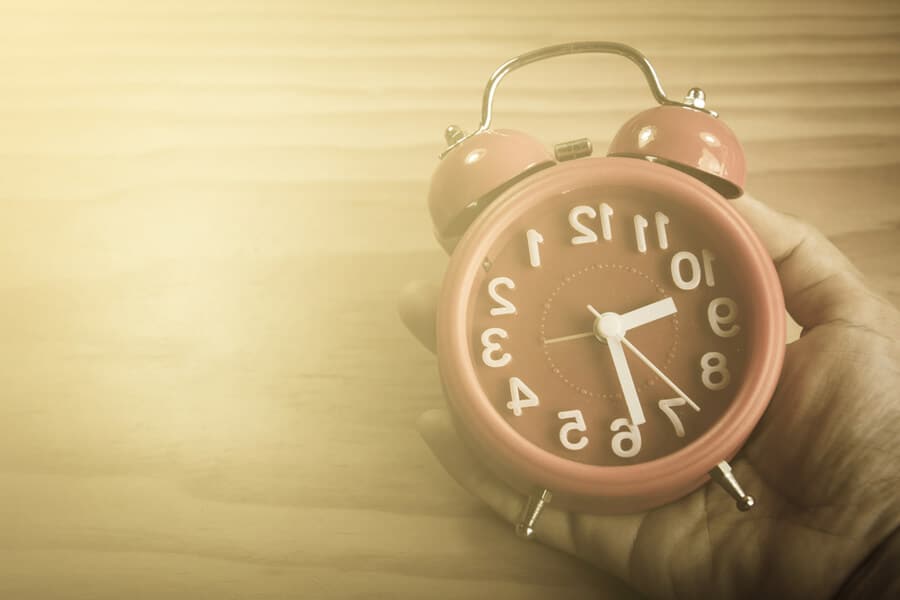 Many western countries have proposed or already implemented laws that will tax their citizens retroactively.

To do so, they could try and take money from you without giving you much time to react.

In this case, having a second passport to a potentially tax-friendly country where you can opt out of citizenship-based taxation would not only be wise, but necessary.

It’s one thing if you want to live in San Francisco and you’re willing to pay crazy taxes.It’s another thing if you just want to be left alone.

For example, I didn’t want to live in the US. Even if the tax rate would have been zero, I would not have lived in the US.

I just wanted to be out.

For me, potential investments, money to be made, lifestyle, and my social life are all better outside of the US.

But there was no way for me to opt out. I lived in fear of bureaucracy and I had to file endless forms.

If I made one mistake, they could have taken a lot of my money.

That’s when I learned how all of this works. And now I help other people do it.

Having a second passport is the ultimate freedom.

A second residence could be the first step. Having permanent residence somewhere that you want to live or multiple residences in different places gives you flexibility and security.

For me, citizenship is still the ultimate solution.

If my aim is citizenship, I would look at a Caribbean citizenship by investment.

If you wanted to get into the EU and you had the money, I would potentially look at a Malta’s citizenship by investment.

I would also look at countries where I could go and establish residence. Perhaps I would spend a couple weeks or months per year there and in three or five years I could go about getting citizenship and a passport.

I don’t think the wealth tax will happen overnight, but that does not mean you have much time.

You might be able to get residence by putting twenty-thousand dollars in a bank somewhere or buying a hundred-thousand-dollar property that you can later sell.

There are also good reasons to acquire a second passport, apart from those looking to escape the thumb of citizenship-based taxation.

Recently, a lot of crypto investors have approached me looking to create their best financial portfolios.

They cannot buy into certain cryptocurrency projects because US citizens are an anathema to many people in the industry. They think their passport is a plague.

If you’re actively entering the crypto industry, a second passport is a good step to get you on the path of what we specialize in here at Nomad Capitalist — going where you’re treated best.

It could also potentially save you a lot of money and hassle. 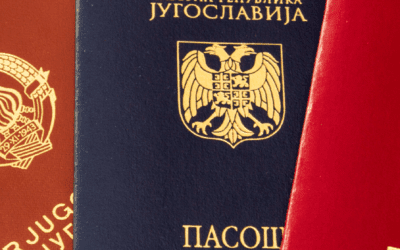 Is It Possible to Get Triple Citizenship?

For years we have urged people to start now at working towards dual citizenship. It’s the wise... 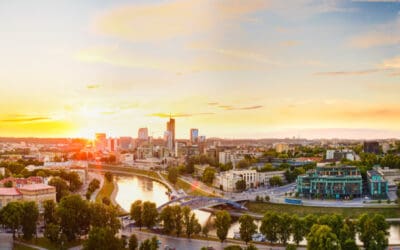 Picture this. You have successfully launched your business and, despite the normal ups and downs... 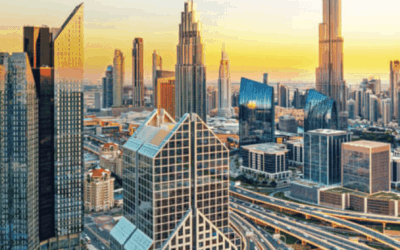 As a country with significantly more expats (80% of the population) than natives (12%) and a...