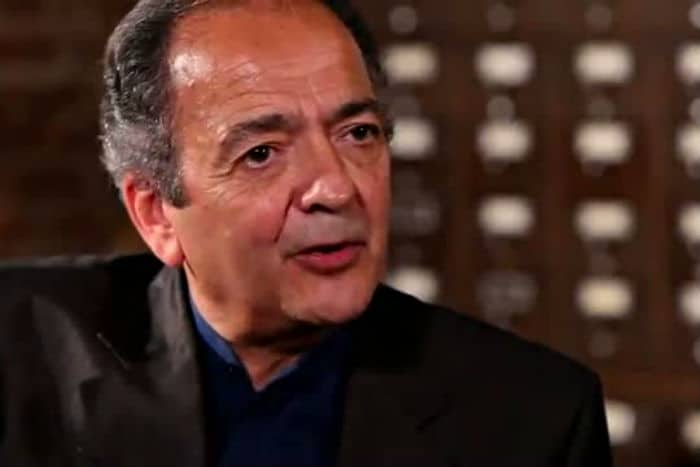 Gerald Celente on the death of America: Radio show

Gerald Celente lets loose on the death of American innovation and why the hurt in the bankrupt western world is just beginning. Plus, he shares his tips for investing in medical tourism.

[00:30] Andrew shares a shocking and potentially offensive reason for why there have been fewer radio shows posted online as of late. He discusses staffing changes at Nomad Capitalist and why you should consider hiring workers overseas.

[19:57] Guest: Gerald Celente (Twitter)
Andrew talks to Gerald Celente of the highly respected Trends Journal on the latest macroeconomic and freedom trends in The Land of the Free and around the world.

Gerald Celente tells Andrew that March Madness is just the latest bread and circus routine for taming the masses in an age of massive debt and erosion of freedom. They take about the loss of your medical privacy and skyrocketing health care costs in the United States. Gerald says medical tourism will be a bigger and bigger trend, especially in areas like dental care and major surgeries. He also shares how he would invest in the medical tourism industry.

Plus, Gerald Celente holds nothing back against the people he sees as responsible for the decline in American wages and the death of American innovation. He’s always feisty and never holds back – Gerald Celente discusses the ways your government and their crony capitalist friends are out to screw you!