How to Obtain Greek Citizenship By Descent

Out of all the European countries offering citizenship by descent, Greece is, perhaps, the most desirable.

A top-class tourist destination, its cities, and islands offer the best of many things in the world – beaches, luxury villas, and seafood, just to name a few.

So if you’re one of the 2.1 million Greek Americans who has always known that you have Greek heritage, then this is great news.

You could get more options in life – both personal and financial – by claiming Greek citizenship by descent.

Whatever your reasons for wanting Greek citizenship, if you qualify, you can apply and lay your hands on a brand-new second passport in approximately two to three years. And it won’t cost you the €250,000 that the Greek Golden Visa program requires.

At Nomad Capitalist, we sit down with government officials and program representatives to get you accurate information, loopholes, and the catch in programs that seem too good to be true, and how to strategize your future.

Read our full article, enjoy your Greek passport, and raise a glass of bubbly to honor your Greek ancestors, preferably at a villa on some idyllic Greek island.

There are two kinds of people in the world: those who come to terms with the circumstances they’re living in, even if they don’t love them, and those who challenge the status quo and go where they’re treated best.

Citizenship by descent is for the latter.

If you’re not exactly thrilled with your current citizenship or simply wish that you had more options in life – for example, being able to live somewhere in Europe or educate your children there – second citizenship can definitely get you there.

And if you’ve ever read into the topic of investment immigration, then you’ll know just how expensive it can get.

Sure, you can invest in Greek real estate and obtain citizenship that way – in fact, Greece is one of the cheapest places where you can get a residence by investment.

But if you don’t want to spend that kind of money, you can opt for citizenship by descent.

Many European countries run these programs, encouraging people with ancestors from the country to go back to ‘their roots’.

For just a hundred euros (often less), those people who can trace their bloodline back to the country and prove it can potentially get a second citizenship.

Greek nationality law is governed by the principle of jus sanguinis (right of blood).

If you’re not familiar with the concept, it simply means that people who are born to at least one Greek parent will also be Greek.

But that’s just one route to acquire Greek citizenship.

As you already know, Greece also recognizes that the descendants of its citizens – to the third generation – are also eligible to become citizens.

In other words, not only your parents can qualify you for Greek citizenship, but also your grandparents and great-grandparents.

There have been some speculations online that even further generations could qualify you for Greek citizenship, as the citizenship Greek law doesn’t prohibit it. However, we don’t know of anyone who has successfully used such a distant relative in their Greek citizenship application.

So, if you’re able to identify an ancestor that you think could qualify you for citizenship, the next step is to prove your eligibility.

How to obtain Greek citizenship

A DNA kit that you casually do at home won’t prove that you’re eligible to obtain Greek citizenship by descent.

A paper trail linking you to a qualifying ancestor will.

It might seem like it’s too much work to prove your eligibility, but it’s really important to get this bit right.

If you don’t, you risk getting your application rejected. Imagine having waited for three years only to find out that the Greek passport which you’ve counted on for all of your future endeavors won’t be arriving after all.

That would be a major disappointment, to say the least.

So, you’ll want to make sure that you have a parent, grandparent, or great-grandparent that could qualify you for Greek citizenship by descent – no space left for interpretation.

If you’re applying through a grandparent or an even more distant relative, the relatives ‘in-between’ you and them may have to go through obtaining Greek citizenship first, if they haven’t already.

For example, if you have a grandmother who’s Greek, but your relevant parent isn’t, he/she may have to go through the citizenship by descent application process first and become a citizen before you can apply.

This might seem a little excessive and in many ways it is.

Other countries that offer citizenship by descent to long-lost citizens don’t have this requirement, simply because not everyone might want to claim their citizenship back.

Imagine you want to become a Greek citizen but your Greek American mother has no desire to do so.

You would be stuck and that’s not a great position to be in.

If you’ve successfully established your bloodline and collected the stack of paperwork to prove it, you’ll be applying for Greek citizenship by descent next.

Want to know what the positive side of it all is?

It won’t cost you an arm and a leg. A small processing fee of 150 euros will be payable at your Greek embassy or consulate.

But the real annoyance here is the timeframe; your Greek citizenship by descent application will take at least two years (and usually more like three years) to process.

There’s no surprise here, as all Mediterranean countries and their governmental agencies are known worldwide for their inefficiency.

But if you can stick with it, or have someone helping you with the process, it shouldn’t be that much of a nuisance.

You can either apply in Greece (you’ll need a translator) or an embassy or consulate of Greece (you will need two witnesses who are Greek citizens). Needless to say, if you do it in the country itself, it’ll take considerably less time to process.

In order to lodge your application, you’ll need to put together a lofty stack of documents:

All of the paperwork will need to be apostilled, translated into Greek, and certified.

Even though all of the aforementioned paperwork might seem like too much to handle, take comfort in the fact that you won’t need to attend any interviews, pay huge fees, or prove that you’re fluent in Greek.

People who don’t have any Greek heritage and wish to be naturalized also have to prove their knowledge of Greek history, as well as prove that they’re of good moral standing and excellent health.

So, all in all, the process of citizenship by descent should be easy if all of the required documents are readily available.

Once submitted, your application will be passed to the regional general secretary who will order an international criminal record check.

Then, your application will be forwarded to the citizenship committee to make a decision. Only people with genuine ties to the Hellenic Republic be approved.

If you’re one of the lucky ones with a legitimate claim for Greek citizenship, you’ll be issued a Greek birth certificate, which you can then use to apply for a passport. 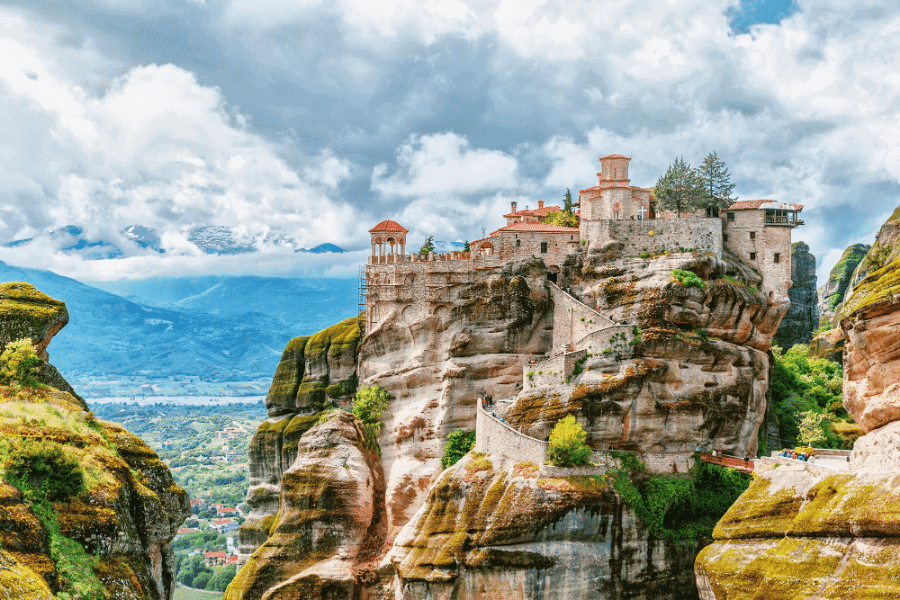 The Pros and Cons of Being a Greek Citizen

There are two sides to each coin and citizenship is no different. For the variety of benefits that you receive with each one, there are usually some drawbacks too.

The biggest pro of Greek citizenship is that you’ll become the holder of the world’s 27th most powerful passport (2020) – and a European Union passport at that.

This gives you full rights to live, work, study, and travel anywhere in Europe and its Schengen zone.

No more travel visas will be needed when you decide to hop on a plane for a weekend in Paris.

But then there are some cons that you should consider too.

Unfortunately, Greece doesn’t offer for your spouse to jointly apply for citizenship by descent unless he/she also has Greek heritage.

This is in contrast to some other citizenship by descent countries, like Croatia, which offer that option.

So, if you obtain your Greek citizenship and wish for your spouse to join you if you ever decide to live in Greece, they will have to go through the entire residence permit and possible naturalization process.

Plus, another one of the cons of Greek citizenship relates specifically to men between the ages of 19 and 45. Men of those ages are required to join the military and serve for 9 months.

And while it’s actually quite common in Europe to have mandatory military training, there are also exceptions that can help one circumvent the requirement.

Is Greek Citizenship by Descent Worth Your While?

When potential citizenship is on the table, do you take it or leave it?

Citizenship is a thing that’s really hard to give advice about on a blog, as it totally depends on your personal situation, financial goals, and many other factors.

However, since Greek citizenship is relatively easy to renounce were your circumstances ever to change, we’d say go for it.

Unlike individuals of non-Greek origin who contact Greek consular authorities or the nearest Greek consulate to “grant Greek citizenship”, you will not need to be interviewed, prove fluency in the Greek language, obtain Greek residence, have knowledge of Greek history or prove your moral character or good health.

If you find that you have Greek heritage and can locate the required documents to apply for citizenship in Greece, we think you should pounce on it.

Not only will you gain the right to freely live and work anywhere in the European Union, but you’ll also be able to enjoy dual citizenship and the many liberties that this affords you.

For example, if you’ve always wanted to invest in European real estate, you would be able to do so without limitations with your Greek citizenship.

In other words, more options – both financial as well as personal – are always better than fewer options.

Ready to take a chance on citizenship by descent?

The application process sure is dragged out and the bureaucrats won’t make it easy on you. However, it’s all worth it. 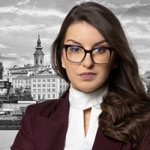 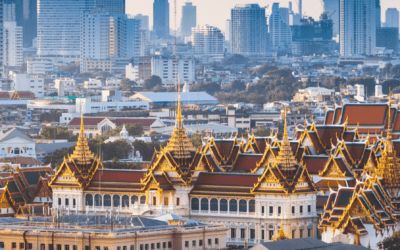