Our sense of nationalism makes us think that, wherever it was we were born, that place is “the best”.

Of course, statistically, only one place can be the best. We can let our emotions color our judgment of a place, even if we’ve never been anywhere else. It is this blind allegiance to one country that governments use to keep us as their tax slaves, thinking that leaving our home country would be the worst decision possible.

The Economic Intelligence Unit conducts a survey of numerous quantitative metric to determine the best countries in which to be born. The “Where to Be Born” survey, based on quality of life indices and other happiness metrics, predicts the countries that offer the greatest chance for a healthy, safe, and prosperous life. In 1988, for instance, the United States won hands down. These days, however, things have changed.

In fact, the list has changed quite a bit since 1988 when countries like West Germany topped the charts (Germany is now tied at sixteenth). Here are the five best countries to be born in in today’s modern age.

Top five best countries to be born in 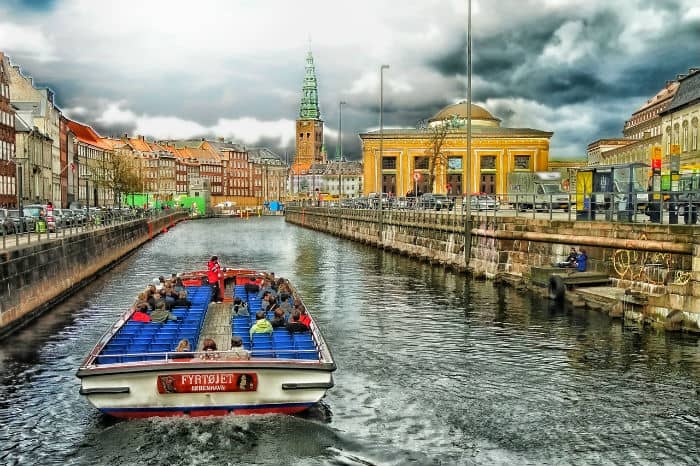 In addition to having one of the world’s most valuable passports, Danish children are some of the luckiest on earth based on Denmark’s ranking as one of the best countries to be born in.

The biggest gainer on this list since the first Best Places to Be Born list was released in 1988, Denmark, has risen from 24th place to make the top five list for the best countries to be born in. D

Denmark doesn’t score as high in life expectancy as the other countries on this list, nor is it as rich as its Scandinavian cousin Norway. But Denmark does offer one of the world’s most respected education systems, even if it’s paid for with high taxes. Denmark isn’t a cheap place to live; it scores in the top five most expensive countries on the “Big Mac Index“.

However, the Danish passport is one of the most valuable passports on earth, offering excellent visa-free travel opportunities to its citizens. And Denmark isn’t exactly inciting wars around the world, so its citizens are well-respected globally. 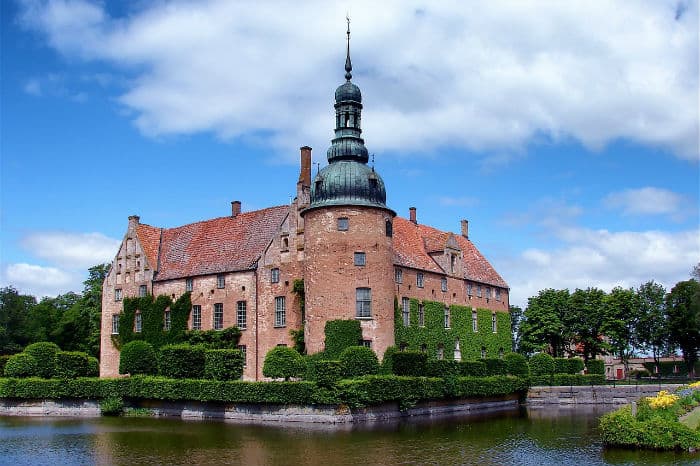 Sweden is an expensive country to live in, but children born there are some of the most fortunate according to the “Best Places to Be Born” index.

One of three Scandinavian countries to make the list, Sweden is the fourth best country to be born in. Interestingly, Sweden is the only country on this list to score in the top ten countries back in 1988, when it placed ninth.

Since then, Sweden has become a model for emerging European countries, with politicians in places like Lithuania having claimed they will make their less prosperous countries “the next Sweden”.

While Sweden’s high taxes aren’t exactly desirable, the quality of life and education offered to Swedish children makes it an excellent country to be born in. Having a Swedish passport isn’t a bad perk, either. 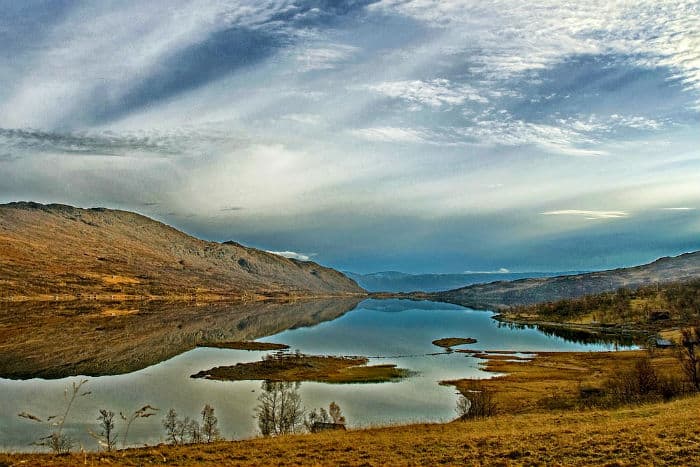 Norway, which hovers near the top of the list of world’s wealthiest countries, is also one of the three best countries to be born in.

According to the Human Development Index, Norway is the most developed country on the planet in terms of quality of life, making it the third best country to be born in according to the Economic Intelligence Unit survey. Norwegians benefit from some of the world’s cleanest air and healthiest food.

The population as a whole is relatively healthy, in part thanks to large open spaces and a cultural affinity for exercise and the outdoors. Norway is also one of the best-educated countries on earth, and they respect freedom of speech; Norway is one of the best places to host your website, for instance.

While Norway does have some of the world’s highest taxes, you can avoid them by simply leaving the country and working elsewhere. After all, a Norwegian passport is one of the world’s most valuable travel documents, especially considering that it brings little political baggage, no entanglements with the EU, and a highly respected national image. 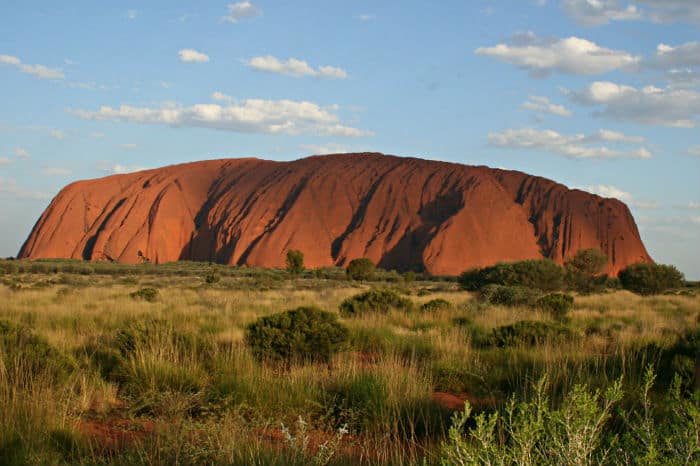 Australia is the only non-European country on the list of Best Places to Be Born; it did not make the top five in 1988

Australia is ranked second on the Human Development Index and is the second-best country to be born in. Australia is also the only non-European country to make the list and the only country where English is the first language.

The Oceanic country was ranked one of the best countries to be born in not only due to the country’s wealth — which includes rich gold and mineral deposits — but the quality of family life and the low level of crime.

Australia also has one of the world’s highest life expectancies, with women expected to live to 86 years old. Despite being far removed from the rest of the world, living in Australia isn’t exactly the punishment it once was, making it one of the best countries for a young child’s future. 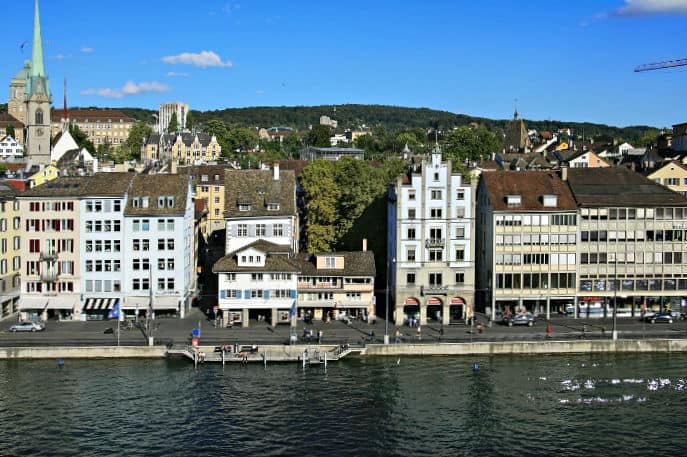 The best country to be born in, Switzerland has climbed the charts since the first “Best Places to Be Born” survey three decades ago

Twenty-five years ago, Switzerland didn’t even crack the “Best Places to Be Born” top ten list (it was thirteenth back then). Today, Switzerland is the absolute best place to be born. In addition to having one of the world’s most valuable passports, Switzerland’s status as a neutral country means it can focus on creating economic opportunities for those that live there, as well as keeping the country out of foreign wars.

Considering the natural beauty of Switzerland, as well as cultural values that value privacy, productivity, and happiness, it’s no surprise that Switzerland is ranked the Best Place to Be Born.

While all of the countries on this list do have high taxes — in some cases higher than the United States — you can, in all but one case, simply pack your bags, move to another country, and avoid taxation on your worldwide income.

That’s a lot different for Americans, who must pay taxes based on their citizenship. That means that you can enjoy all of the perks of that Norwegian passport or Swiss ancestry without having to pay the government’s high taxes if you don’t want to.

Of course, some of these countries have some of the better balance sheets among developed countries, to begin with. And, in case you’re wondering, the United States ranked sixteenth — tied with Germany — on the most recent survey. That is directly ahead of the United Arab Emirates, which ranked eighteenth.