How your Wealth can Help you get Monaco Citizenship

Monaco is one of those well-known tax paradises on earth where life is good. It’s one of the wealthiest countries in the world, and you can’t walk the streets without seeing the latest Ferrari or Maserati passing you by.

Monaco has both literally and figuratively a great climate for entrepreneurs. Tax regulations are very favorable, and there’s great weather all year round as it’s perfectly located on the Riviera. It’s not too hot in the summer and mild in the winter.

Overall, Monaco is an awesome and safe place to live if you can afford it with many interesting opportunities. It’s not without reason that Andrew chose Monaco as the most livable country that doesn’t tax your income.

Monaco is not only a popular tourist attraction but also a favorite hangout for wealthy entrepreneurs from around the world, spending the money they have earned abroad. The country can be reached within a 2-hour flight from most major European cities.

Monaco draws many tourists with the yearly Formula 1 race and the Monte Carlo Casino, which gained worldwide fame thanks to James Bond movies.

So, it’s no wonder why so many people seek to live there full-time by becoming a permanent resident and then a citizen of this small-yet-stunning country.

Why get Monaco citizenship?

There are several reasons why moving to Monaco would be a great idea. First of all, it’s a very safe place to live in, having one of the highest numbers of policemen per capita in the world.

Second, with nearly one in three people being a millionaire, it’s also one of the richest places under the sun. Many millionaires are drawn in by the fact that there’s no income tax levied for anyone who’s not a French resident.

They also make it very easy for immigrants to open a bank account and to invest in Monegasque real estate. Although there are still some tax regulations to worry about when doing business from Monaco, it certainly is advantageous to be based here.

To profit fully from the no income tax policy, you would have to be from a country that doesn’t tax you globally. For example, US citizens are obliged to pay income tax even though the income was earned outside of the US. The only legal way around this would be to renounce your current citizenship completely. 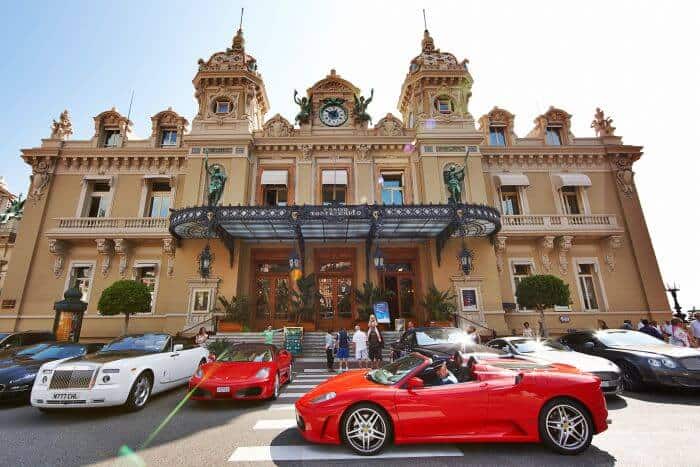 To convince the government that you have enough money to support yourself, you will need to invest at least €500,000 into a deed of property with another €500,000 deposited into a bank account in Monaco.

How to get Monaco citizenship by Proving Your Wealth

In order to get residency and work towards Monaco citizenship, you will need to prove your wealth by opening a high-value bank account and investing a substantial sum in real estate.

You would first need to invest at least €500,000 into a deed of property, and you must then deposit another €500,000 into a bank account in the country. Unless you are employed in the country or have opened a business there, these investments will suffice to convince the government that you have enough money to support yourself.

When you meet all of these requirements, you will be scheduled for an interview with an immigration official. The official will ask some questions and determine if you are worthy of becoming one of Monaco’s residents.

Once you’ve been approved, you and your family will be granted residency in Monaco. This will give you the freedom to live and work in the country and to start a business from there. After being a permanent resident for 10 years, it will be possible to receive full Monaco citizenship. You will need to reside in the country for at least 6 months of the year, however.

What keeps the real estate prices up in Monaco is the limited supply of land. As the nation is wedged in by the sea at one side and mountains on the other, there’s just not much room to expand.

Monaco is one of the countries with no property tax, making it a place where you really own your home.

Real estate in Monaco has always been a very stable investment, but it doesn’t come cheap. A budget of €1 million would only get you about 15 square meters of space, which makes it the most expensive place in the world to buy real estate. The financial crisis did have its effects on Monaco, but price records are already being broken again in today’s market.

According to global real estate company Savills, the total amount of real estate market sales in 2014 is currently surpassing 2007’s real estate peak. The value of real estate went up significantly last year and is still on the rise.

What keeps the real estate prices up in Monaco is the limited supply of land. As the nation is wedged in by the sea at one side and mountains on the other, there’s just not much room to expand.

It’s very similar to the real estate situation of Hong Kong, where they are forced to build tall skyscrapers because there just isn’t enough land to build on. They have started to expand into sea territory by building new land, but it’s a slow process.

Monaco is expected to attract many more successful entrepreneurs in the future who are in the market for a second – or sometimes even a third or fourth – home. According to the World Ultra Wealth Report, the country is currently in the top ten of the most popular second-home destinations in the world.

Because the demand is increasing and the supply is fairly short with limited expansion possibilities, real estate investments can be very profitable. Investors who want to spend their dollars or pounds are also drawn in by the relatively weak Euro, which can make them some extra money.

Investing in a high-value real estate has always been popular with successful businessmen, which will be likely to continue as the current economy is building momentum.

The total amount of real estate possessed by this group of people worldwide has increased by 8% over 2014. On average, these individuals change one of their properties for a new one every three years and they aren’t afraid to look beyond borders.

Over 80% of Monaco’s high-priced real estate is owned by wealthy entrepreneurs. This group of people owns an average of about 3 residences.

The property in this area is not only considered a good investment and a great place to spend a holiday at, it’s also become a status symbol to own a prestigious house in Monaco. 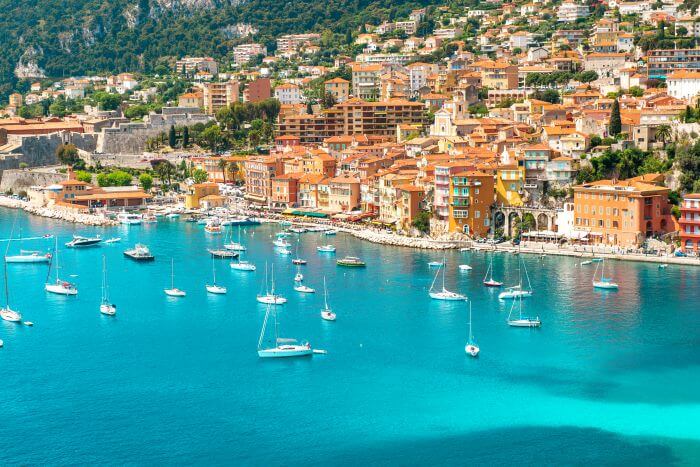 Over 80% of Monaco’s high-priced real estate is owned by wealthy entrepreneurs. This group of people owns an average of about 3 residences.

If you build it, they will come

How lucrative real estate in Monaco can be, is exemplified by the `La Petite Afrique` project, developed by the royal Casiraghis. Andrea and Pierre Casiraghi are the sons of Princess Caroline and the grandchildren of the late princess of Monaco, Grace Kelly.

Their state of the art project will revamp an abandoned bank office into extremely luxurious apartments. The location makes it even more unique and pricey as it’s next to the popular and famous Casino Square.

The apartments are designed by Brazilian architect Isay Weinfeld and will be finished in 2016. All of them have already been sold, just within months after the presentation of the plans. With prices starting at €100,000 per square meter, it’s a good example of the ‘if you build it they will come’ mentality in Monaco.

Eric Vriend
Eric is a perpetual travel who has lived in China and traveled throughout Southeast Asia. As a bootstrapping entrepreneur, he shares stories of opportunity in Asia.