The world is changing, and the days of speaking one language are over. As I travel the world, I frequently spend time in places where locals speak English perfectly… as well as several other languages.

Just the other day, I spoke to a girl in Kuala Lumpur who was learning Japanese — her seventh language — just for grins.

I believe anyone looking to be a global businessperson can benefit from speaking another language. So how do you decide the best language to learn for business? By studying international business trends and the emerging world, you can determine the best languages worthy of your time.

While residents of many countries do indeed speak English (and many emerging nations are pushing their youth to learn it), many countries also have official or unofficial second languages other than English, which can help you broaden your horizons.

Here, we examine the five best languages to learn for international business, finding opportunities overseas, or just improving your qualify of life while living overseas as an expat.

The five best languages to learn for business 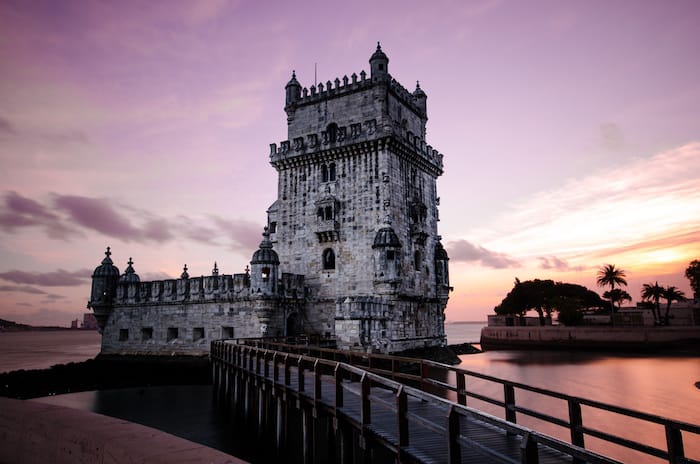 Spoken in Brazil and parts of Europe and Africa, Portuguese is one of the best languages to learn for business.

While Portuguese may not seem like the next growth language, it is the official language of Brazil’s growing 200 million-strong population. Despite recent stumbles, Brazil still has some promise as an emerging market including its large domestic population.

Thanks to imperialism, Portuguese is also the official language in a number of African nations, some of which could be long-term frontier market plays (including some currently playing host to Chinese investment in Africa).

Portuguese is, of course, also the official language of Portugal, where investors can obtain a second residence through the country’s Golden Residence program for offshore real estate investment.

Where in the world is Portuguese spoken?

In Europe: Portugal, small communities in Spain, France, and Luxembourg

In the Americas: Brazil

In Asia: East Timor and Macau 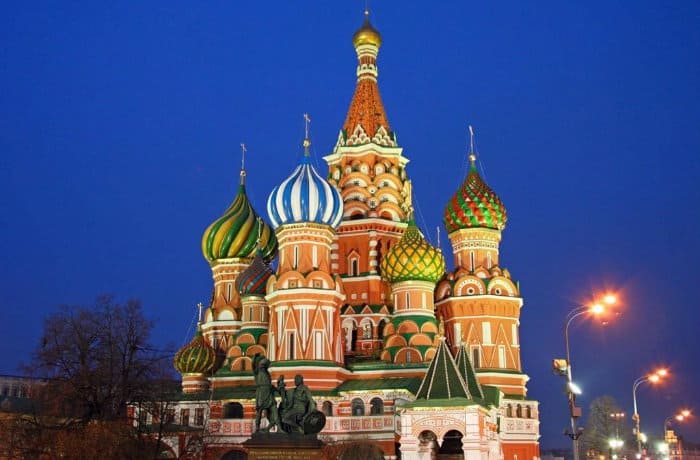 Russian is one of the best languages in the world to learn for business.

While Russia isn’t exactly a fast-growing economic superpower (thank it’s very, very slow population growth), it does have a number of wealthy oligarchs who are spending big money around the world.

I have friends who have made a lot of money selling Western real estate to Russians by speaking their language and understanding how they do business. Speaking Russian is a first step to doing that, and it’s an easier language to learn than some others on this list.

The Russian language is also an important second language in a decent number of emerging and frontier economies in the CIS States and Eastern Europe.

Where in the world is Russian spoken? 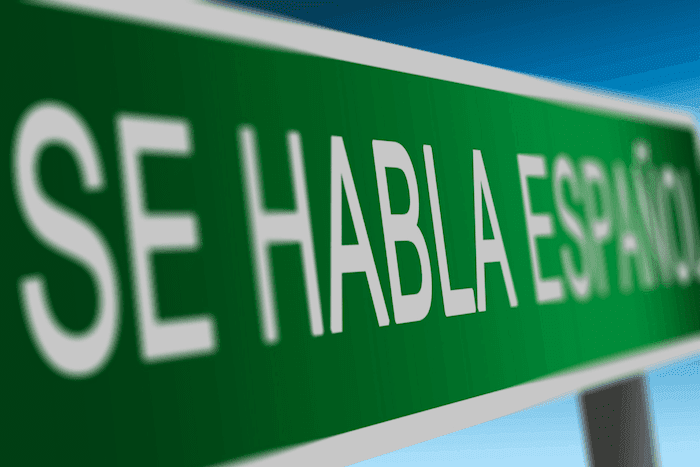 Spanish is one of the best languages to learn for international business or simple expat living.

Long a popular language taught in North American schools, Spanish is the easiest language to learn on this list, and is useful for those wishing to live or do business in the growing Latin world. As countries like Mexico begin to turn the corner economically, Spanish will be more useful for doing business with rising nations.

Some South American nations are promising emerging markets, and countries like Paraguay and Ecuador offer cheap agricultural land for those seeking business opportunities or a self-reliant lifestyle. Both South and Central America offer great expat living at cheap prices.

Where in the world is Spanish spoken? 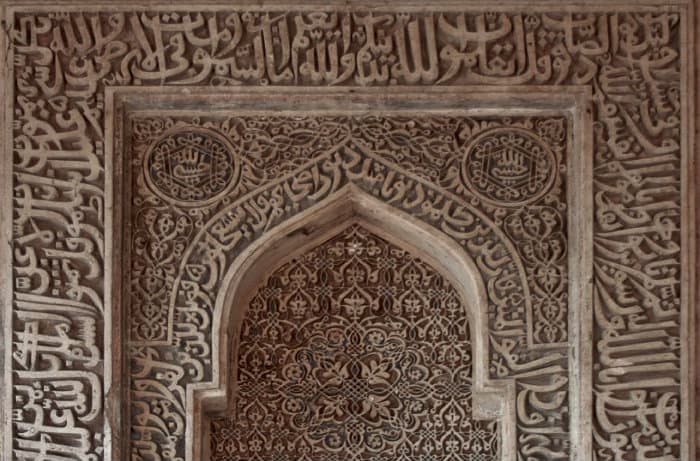 Arabic is the second best language to learn for future business growth.

Arabic is the primary language of some of the world’s up-and-coming nations, wealth centers, and frontier markets. The Middle East is becoming a formidable player in global finance and investment, and those who can speak Arabic will have an advantage in this often insular market.

Areas like Dubai and Abu Dhabi have become emerging international financial centers, but wealthy Middle Easterners will also look to diversify their wealth outside of the region, creating opportunities for those who speak their language to tap into lucrative business deals.

Beyond wealthy oil states, Arabic is also the official language of ultra-frontier markets like Iraq and much of northern Africa. Countries like Tunisia are an example of more developed markets that speak Arabic.

Where in the world is the Arabic language spoken? 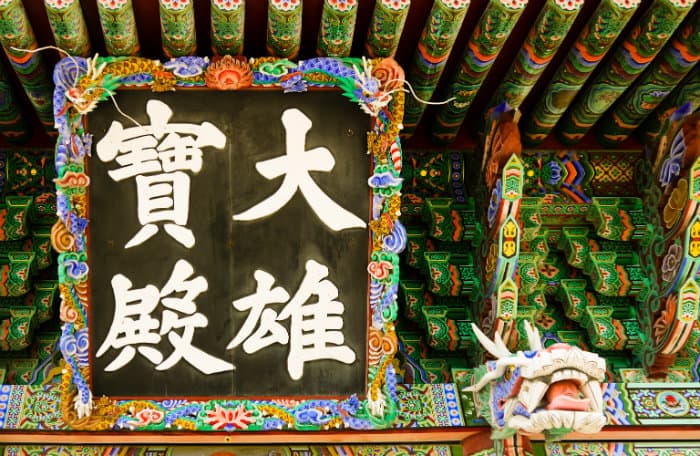 Mandarin Chinese is the best language to learn for international business in a changing world.

It’s no secret that China is the world’s new dominant economy, with a growing influence from Africa to the Americas. We’ve written about the fact that barely ten million Chinese speak English — a small number when compared to the nearly 1.4 billion people in Mainland China. That’s why speaking Chinese can be helpful in business.

Chinese influence has expanded into Africa and beyond, and Chinese consumers are desperate for energy and other resources — all of which will require more communication with Chinese buyers and investors. While Chinese businessmen have been very pragmatic and have gone to great lengths to communicate in English, I believe they will be more demanding as their spending power grows. Those who speak their language will have a leg up on the competition.

Where in the world is Mandarin Chinese spoken?

Do you agree with these best languages to learn? Why do you want to learn a second language? Is there another language you feel is important? Leave a comment below!

Robert Kiyosaki Quotes on How the Rich Choose Friends