The five most developed countries with budget surpluses

While western “free markets” and dictatorships alike are running yearly budget deficits, there are still solid countries that aren’t spending beyond their means.

A budget surplus… Imagine that, right?

Our readers understand that countries with their fiscal house in order provide better prospects for banking, doing business, and relocation. Here are several developed countries with budget surpluses rather than free-flowing red ink.

The Five Most Developed Countries with Budget Surpluses 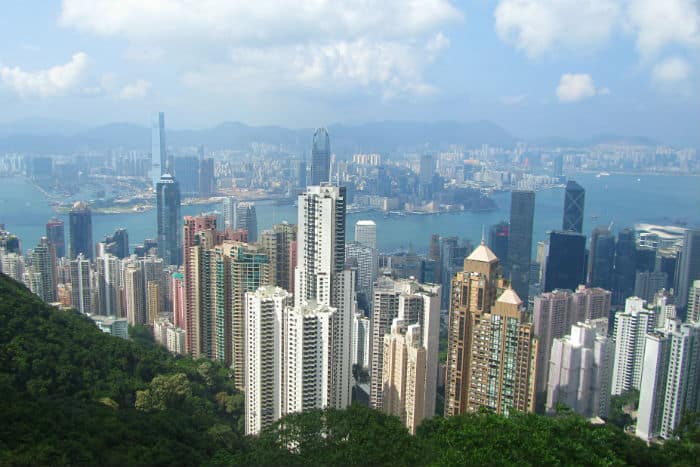 Hong Kong, which keeps separate books from China, has one of the best budget surpluses.

Often touted as the world’s freest economy, Hong Kong is in the midst of its own sort of economic recovery as it works to double its 1.4% GDP growth from 2012.

The special administrative region of China recently posted its latest surplus budget at even as it moves to provide a larger social safety net and modest tax rebates for industry.

While Hong Kong offers a simple, low tax regime, some policy experts do question how long that can continue alongside surpluses, claiming that an aging population and the accompanying rising healthcare costs may cause issues down the road. 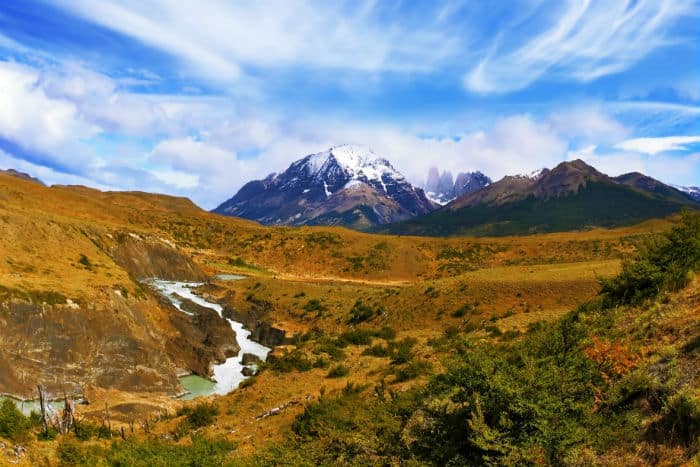 In addition to being the freest economy in South America, Chile has one of the world’s largest budget surpluses.

Many are calling Chile the new America, and for good reason. While the US budget remains mired in red ink, Chile scores near the top in many economic indicators. Real GDP growth is strong at over 6%, unemployment and inflation are moderate, and the country has no net debt.

Chile’s success largely lies in structurally balanced budgets that prevent the economy from going nuclear in good times, while requiring ongoing sound policy. As a result, the Andean nation outperformed its own surplus expectations in 2012. 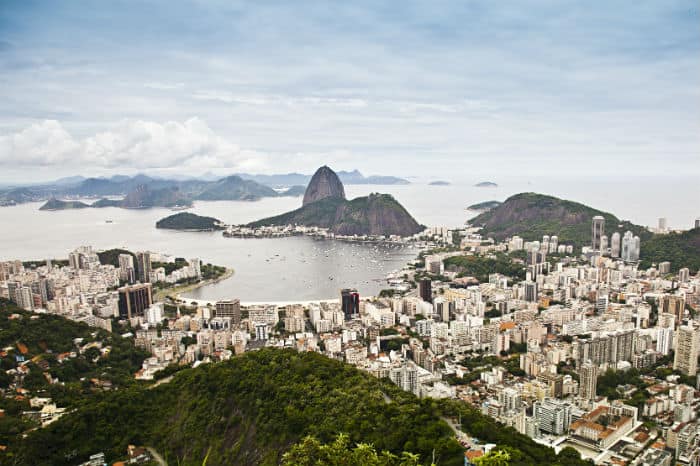 Brazil has one of the world’s largest budget surpluses.

As the country’s real currency continues to strengthen and inflation begins to ease in the wake of big spending in 2010, Brazil also continues to run budget surpluses.

Despite missing its forecasts (but still achieving a surplus) last year, the government posted a record single-digit surplus last month on the heels of rising revenues. It plans to lower taxes while maintaining fiscal discipline, a goal rooted in its history as a country marred by economic crisis. 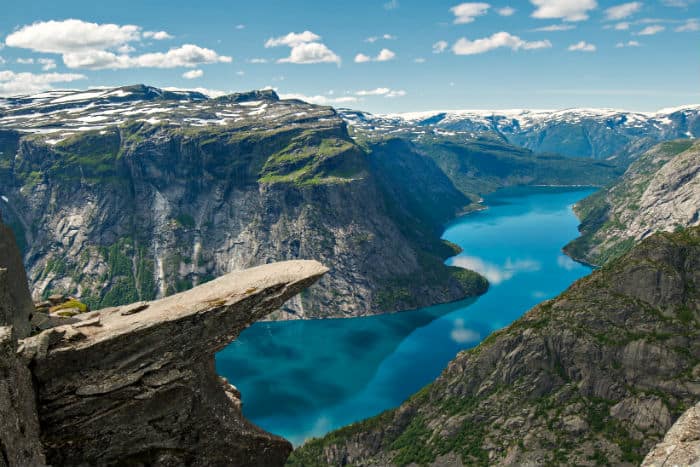 Norway not only has beautiful fjords – it is also one of the most developed countries with a budget surplus.

As the rest of Europe is stagnating, Norway is continuing to grow. The country has a projected 3.7% economic growth and 10.7% projected surplus in 2013, compared with a flat year ahead for the EU, the destination for most of the country’s exports.

Rising oil prices have helped boost the Norwegian economy, but its investments and relatively sound policy have kept it in the black.

It’s no secret Norway is proud to run a generous social welfare state funded by high taxes; one government official commented that their economic success allowed them to both increase social spending and bank money in the world’s largest sovereign wealth fund.

[Update: As of 2015, one report shows that Norway is expected to experience negative growth.] 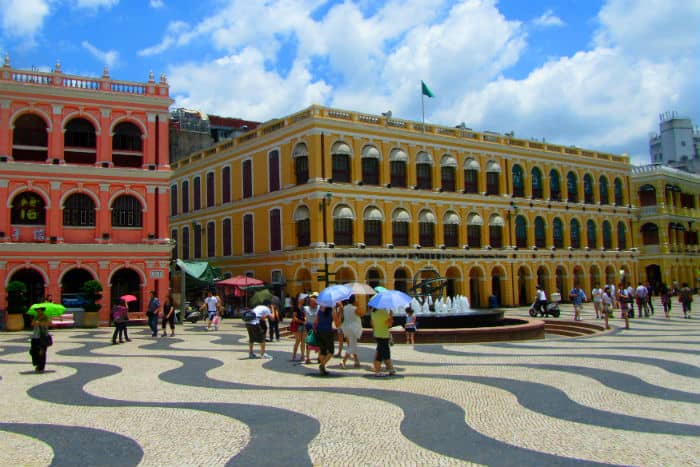 Just across the South China Sea from Hong Kong is Macau, home to the world’s largest sovereign budget surplus.

This small peninsula has barely half a million people on it and is often overlooked due to its being just across the South China Sea from Hong Kong. Unlike its former colonists in Portugal, Macau runs a robust balance sheet with surpluses as high as an estimated 43% of GDP.

The government has made judicious use of revenues from its status as a gambling mecca; its casinos take in more than those on the Las Vegas Strip by nearly five-to-one. While expenditures have increased in recent years, so have the surpluses, all while the government has been reducing taxes and improving services.

If you are interested in setting up shop in one of these financially stable countries, let us know and we can help get started.