Bank Offshore in the Cook Islands with CSB Bank

Guest Contributor: Gerard Field is the CEO of Capital Security Bank and has lived in the Cook Islands for the past two years. He is also a Director of the Financial Services Development Authority, a Cook Islands government organization tasked with promoting the island nation as a financial center. Prior to moving to Rarotonga, Gerard lived in New Zealand and had a 21-year career with HSBC.

In the heart of the South Pacific is the nation of the Cook Islands. Situated to the west of Tahiti, this independent nation made up of 15 islands across 2 million square kilometers of the Pacific Ocean south of the Equator occupies a total land area of 240 square kilometers.

The islands were formed by ancient volcanic activity which has, over time, eroded down to leave behind beautiful atolls and coral-fringed islands. Not surprisingly, this slice of South Sea’s paradise is a magnet for holidaymakers looking for a tropical break and attracts over 170,000 visitors each year.

First settled around 800AD by seafaring Polynesians, Captain James Cook sighted one of the islands (Manuae) in 1773 and named it Hervey Island. This name became synonymous with the group of islands until they were renamed by the Russians in the 1820s to the Cook Islands, in recognition of the English explorer.

In the 1890s, Cook Islanders requested that the islands become a British territory to ensure the islands weren’t annexed by France, as Tahiti had been. In 1901, the islands were included in New Zealand’s boundary when it became a Dominion. In 1965, the island nation gained self-governing status with its own Parliament. 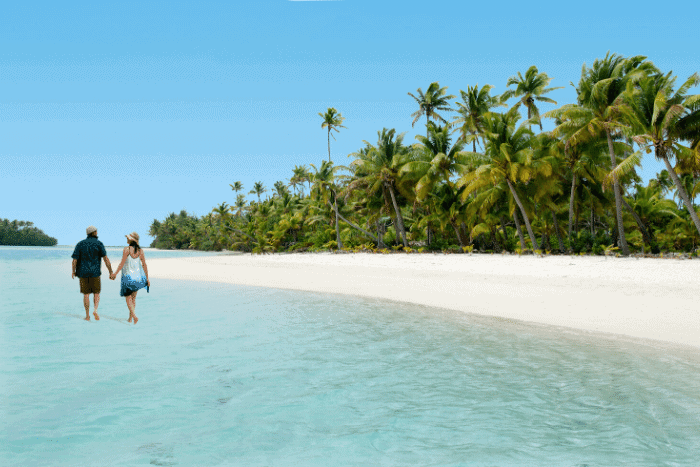 The Cook Islands have a Westminster style democracy with a parliamentary system vested to make legislation. The Head of State is Queen Elizabeth II in right of New Zealand represented locally by the Queen’s Representative.

The legal system is based on British Common Law, similar to other Commonwealth nations. It has an independent Judiciary with a High Court and Court of Appeals based in Rarotonga and the Privy Council in London as the final Appellate Court.

Overall, the Cook Islands has a strong level of governance and appropriate public systems in place. English is the official language and it uses the New Zealand Dollar. It is well-connected internationally by air with direct flights to Los Angeles, Sydney, Auckland, and Papeete.

Since that time, through amendments to those statutes and subsequent legislation, the Cook Islands has developed a robust asset protection framework.

The jurisdiction’s focus on protecting wealth has developed in response to society’s need, and right, to have wealth protected from those who attempt to take it by force, litigation or legislation – whether through illegal, unethical or immoral means.

As a result of becoming an international finance center, the Cook Islands developed legislation and institutions to support this. The key regulatory body is the government’s Financial Supervisory Commission (FSC), which licenses and regulates domestic and international banks, insurers, captive insurers, trustee companies, and money changing and remittance businesses.

This is supported by the Financial Investigations Unit which manages the Anti-Money Laundering and Countering Financing of Terrorism obligations.

The latest report undertaken on the Cook Islands by the Financial Action Task Force (an inter-governmental body established in 1989 by the Ministers of its Member jurisdictions to set standards and promote implementation of regulation and operational measures to ensure the integrity of the international financial system) in September 2018 found the country to have ‘established a well-functioning framework” and to be meeting its obligations under all the Effectiveness and Technical Compliance Ratings criteria.

Banking in the Cook Islands 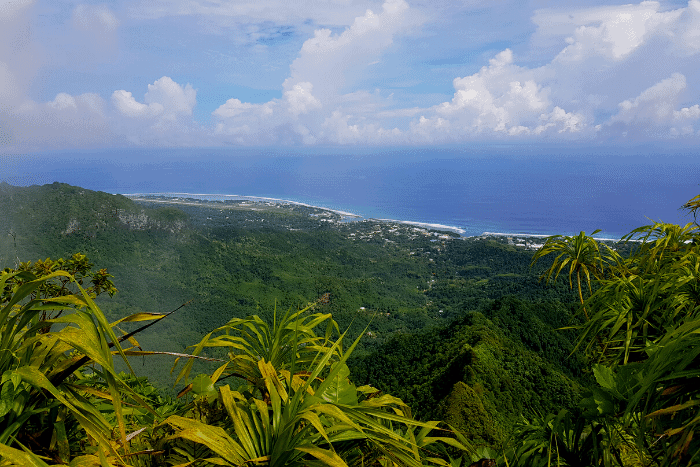 In total, the Cook Islands’ financial system comprises about thirty financial entities that intermediate financial transactions between businesses, individuals, households, government, and other public entities in the island nation, as well as between the island and the rest of the world.

There are four banks currently licensed to provide banking in the Cook Islands.

There are two types of banking licenses – Domestic, which is to provide services to local residents, and International, which is for people or entities that are not resident in the Cook Islands.

Banks are required to meet the requirements of the Banking Act 2011 together with the obligations under the FSC’s Prudential Standards.

CSB is a full-service private bank with its office in Avarua, on the main island of the Cook Islands, Rarotonga. It provides banking services to individuals and entities from around the world, with the ability to open accounts remotely so no need to be there in person.

As a SWIFT bank, CSB is connected to the banking world’s payment system, meaning it can make payments to anywhere in the world. With strong banking relationships in Asia, Europe, and the USA, CSB is well connected.

Establishing and operating a bank account in the Cook Islands is a simple process and our clients tell us this. The three key areas are:

Opening an international account with CSB will ensure that your requirements in these areas are met. Nomad Capitalist noted this in its review of the best offshore banks.

Other Offshore Services in the Cook Islands 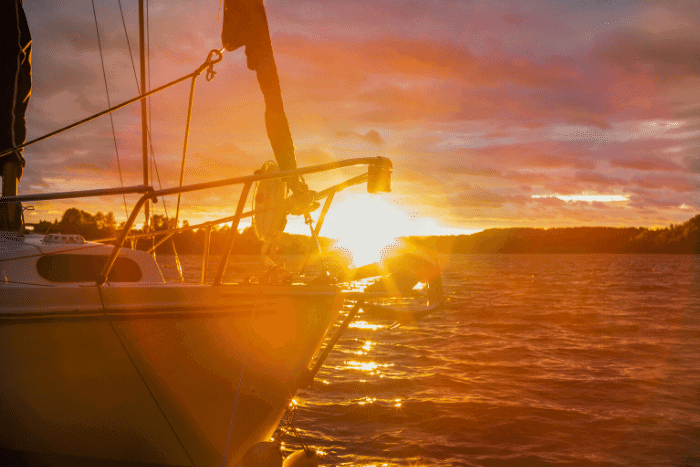 The licensed trustee companies offer a wealth of experience and expertise when providing wealth management services.

Those services include structuring, trustee, corporate, administration and accounting services. Trustee companies are licensed and regulated by the Cook Islands Financial Supervisory Commission.

The country also operates an Open Register for all vessels including merchant and fishing vessels and commercial and private yachts.

Upon registration, a vessel can fly the Cook Islands flag in international waters.

The Cook Islands also offers excellent legal resources to assist clients, both resident and non-resident, with their legal requirements. 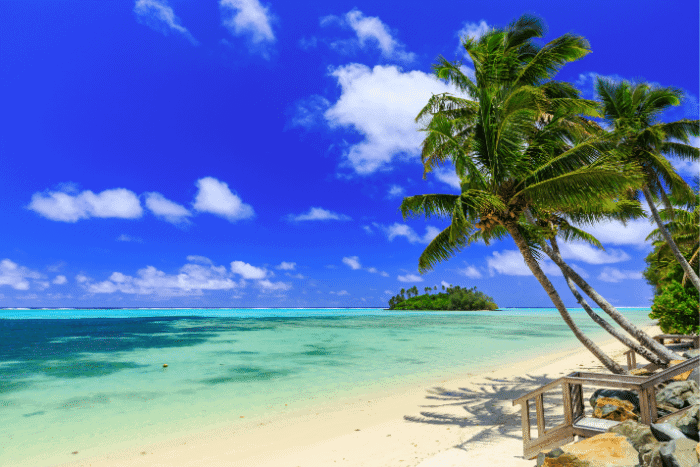 Another factor to consider for banking in the Cook Islands is privacy.

These protections dictate that ‘divulging or communicating’ information relating to the relevant legal person or arrangement or banking business and customers may be an offence.

So, you can see that this small island nation has developed a robust, sound asset protection system based on common law principles and a judicial system that will consider foreign judgments so long as they are compatible with Cook Island’s law.

It is certainly worth taking the time to discuss it more as part of your holistic offshore strategy.