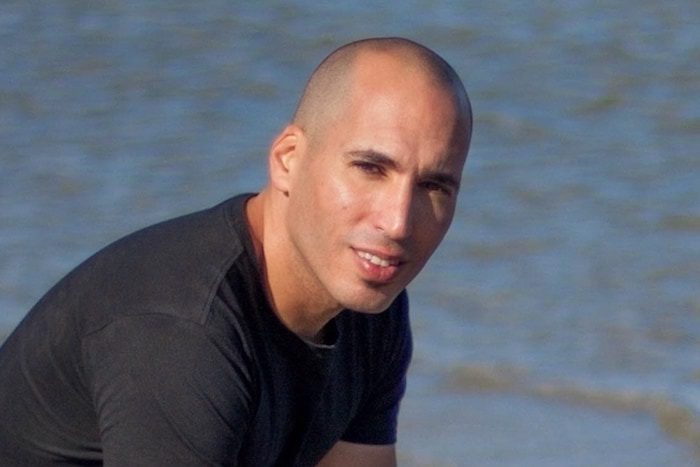 Tal Gur is originally from Israel. Now he is a digital nomad and perpetual traveler, constantly on the move. We managed to have a small chat with him in Thailand, where he spends a few weeks working on his blog. Fully Lived has been created for the purpose of empowering others to live their biggest dreams, mainly through the sharing of his own personal journey to complete 100 life goals in 10 years.

How long have you been there?

3 months on and off.

Chiang Mai is a dynamic city that perfectly balances the old and the new, the vibrancy of urban landscape with the tranquility of nature. It’s inexpensive and has an abundance of healthy food, yoga, and cool cafes. It’s not surprising that it became a popular sport for digital nomads and location independent entrepreneurs.

The burning season that lasts from the end of February to around May creates haze and air pollution more concentrated. Besides that, it’s a great spot.

A little known fact about Thailand, in general, might be that it’s the only country in Southeast Asia to have never been occupied by a western country.

Melbourne, Australia where I have lived for a few years. It is a vibrant, sporting, colorful, creative, clean and irreverent place. Melbourne is the most “artsy” city in the whole of Australia.

New Delhi, India. It is polluted, overcrowded, extremely hot with unclean water. Should I continue? 🙂

What was the EASIEST country you’ve ever visited (i.e. easiest immigration, easiest to open a local bank account, etc)?

Australia. Everyone is so friendly and it’s easy to navigate around.

Not really. Nothing worth mentioning so far.

Europe- for its culture, history, and food. It’s also fairly close to Israel where I was born.

Yes, a relationship or/and the need to focus on a big project.

My father. He has traveled for more than 30 years.

Go where it’s inexpensive first ( for example, Chiang Mai ) in order to gain complete ownership of your time. Surround yourself with like-minded people and start building residual income.

Portugal! I’m going to be there in September for DNX conference. Also, Japan – I’ll get there one day.

That I actually spent more than 4 years on the road non-stop. It was not part of my plan, but one thing leads to another.

I moved too fast in the beginning of my journey. Eventually, I have realized that the number of stamps on my passport acquired in a hurried trip is less valuable than the slow, immersive experience of one single place.

Nowadays I don’t get lonely because I pick places and networks that allow like-minded people to meet and gather.

To read more about Tal Gur and his journey, go to his website Fully Lived.