Doing Business in Asia: How to Save Face

When my fiance, Mila, first traveled to Asia with me, she commented about how nice everyone seemed.

After we landed, we found out that the airline had lost our luggage – and I was upset.

Although I did my best to keep my composure, I’m a bit of a sensitive person, and I can get upset when something isn’t done right. The gate agents and my fiance could tell that I wasn’t happy with the situation.

However, throughout our whole interaction, the gate agents were nice and well-composed. Even though I was clearly frustrated with the whole experience, they weren’t going to get down in the mud with me.

They were trying to save face.

Face is a concept in East Asia that influences nearly every social interaction.

In some ways, face in Asia refers to an individual’s own sense of self-image and preservation of that self-image, but it also entails social hierarchies and other aspects of social interactions.

Because it’s so different from individualistic western cultures, westerners often struggle with the concept of face in Asia when they first arrive in a place like China or Malaysia.

However, if you plan to visit or do business in Asia, understanding face will help you in all of your social interactions – and save you quite a bit of embarrassment along the way.

What is Face in Asia?

In western countries like the US, we sometimes use phrases like “he was saving face” to describe an instance where someone tried to avoid public embarrassment.

Face in Asia, however, goes much deeper than just preventing shameful or awkward situations. While personal embarrassment is certainly an important element of face, it doesn’t capture the full social role of face in Asia.

Instead, face in Asia encompasses a person’s self-image as well as their position in the larger fabric of society.

Unlike western cultures, which are highly individualistic, East Asian cultures emphasize the importance of social harmony.

Maintaining face in Asia is then a way to maintain harmonious relationships by respecting your place in society.

This element of social harmony is why you won’t see a Vietnamese businessperson correct a mistake that their boss has made – doing so would cause both parties to lose face. The boss loses face because he or she was wrong, and the employee loses face by appearing disrespectful.

Losing face is also harsher than simply feeling embarrassed or ashamed. If you lose face in Asia, you lose part of your personal identity and social standing.

A person can lose face in many ways. Some ways, like making a scene in public, are fairly obvious while others are more subtle. 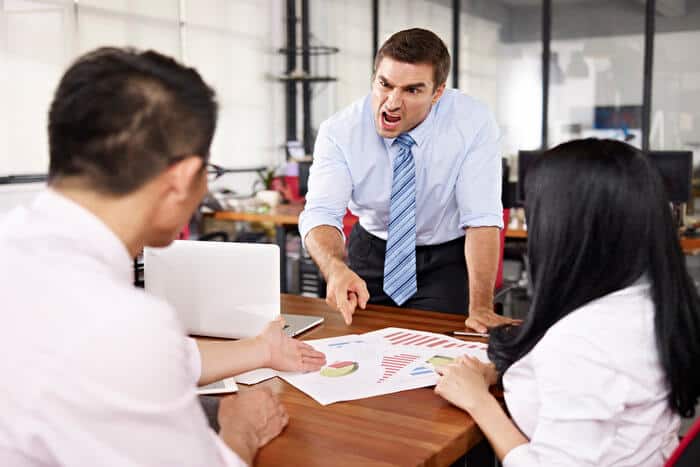 Arguing emotionally during a business meeting is a guaranteed way to lose face in Asia.

People in Asia will therefore take care to ensure that they don’t lose face during personal interactions. To westerners, this is usually most apparent during arguments.

When I was in Malaysia a few years ago, my friend and I visited a few of my team members who lived in a high-rise apartment. To get to the apartment, we had to go to the 10th floor and have security let us through.

When we arrived on the 10th floor, however, the security guard would not allow us to pass.

My friend kept asking him to let us go to the 15th floor. He calmly refused at first, and he eventually just started ignoring her.

Now, imagine if this happened in the US. The guard would have probably at least gotten snippy at a certain point, and he may have even started getting visibly frustrated with her.

In Malaysia, however, that’s not how arguments go. The guard would have lost face if he showed too much emotion, so at a certain point, it was easier for him to just ignore my friend.

Face in Asia also involves acting according to your position in society.

A CEO, for example, is expected to stay calm and collected at all times. If he or she shows too much emotion when interacting with an employee, then both the CEO and the employee lose face.

However, this social hierarchy can also serve you well.

At the Starbucks near my home in Kuala Lumpur, I started calling my preferred drink “the Andrew” and told the baristas how to make it.

Now, when I visit that Starbucks, they already have it ready when I get to the end of the line.

In the US, the baristas would have probably laughed me out, but in Kuala Lumpur, that request isn’t out of line for someone of my social standing.

These kinds of hierarchies are an important part of maintaining face in Asia – where social harmony is a cultural priority.

Face and Doing Business in Asia

If you plan to do business in Asia, then you should take the time to learn about face in Asia before heading into your first meeting.

Understanding the basics of face in Asia will help you better understand your Asian colleagues and save you loads of potential embarrassment in front of them.

Suppose you’re going out for dinner with a handful of potential clients from Japan, and one of them offers to pay.

In the US or Canada, it might be polite to refuse the gesture and insist on paying for yourself.

However, in Japan and other East Asian countries, your refusal has cost your potential client face – and may have even cost your company the deal.

Even in western cultures, business interactions are formal and hierarchical. When doing business in Asia, these hierarchies and social expectations become even more extreme.

Therefore, whether you’re meeting with established clients in China or Japan or investing in emerging Asian markets, you should understand these basic aspects of how face plays into doing business in Asia.

Social hierarchies play an important role in maintaining face in Asia, so you should understand how your status as a foreign professional will affect your interactions while doing business in Asia.

Your Asian colleagues will respect you and show you deference, and as a person with high standing, you’re expected to do the same – especially when interacting with high-ranking members of a business organization.

However, when doing business in Asia, this respect and deference goes beyond basic formalities like using proper titles and greetings – it includes social expectations like showing humility.

Say a colleague compliments your work on a presentation. At home, you may enthusiastically thank them for the praise, but in Asia, you should humbly accept it – and perhaps even deny your own skill.

Showing humility is one of the many ways that face in Asia plays into social expectations – especially in business settings. 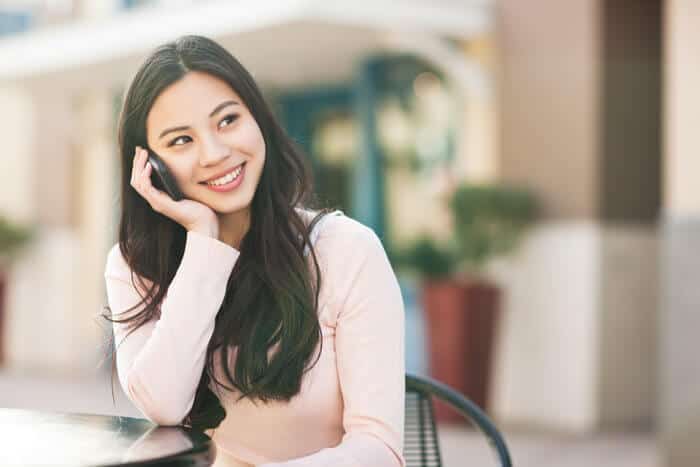 Understanding the ins and outs of face in Asia will help you successfully do business in places like China and the Philippines.

When doing business in Asia, you’ll also need to understand how social hierarchies come into play in boss-employee interactions.

Since respecting your status in society is an important part of maintaining face in Asia, bosses and their employees must act in certain ways to maintain their stature and respect the other person’s.

Employees are expected to be loyal and defer to their superiors. In many Asian countries, publicly contradicting your boss is a great way to lose face – and get fired.

Similarly, bosses are also expected to conduct themselves in certain ways. Bosses are supposed to be level-headed at all times, and they’re supposed to treat their employees with dignity and respect.

While some of these elements of the boss-employee relationship translate well, others are a bit more difficult. You may find it hard to hold your tongue when your boss misstates a fact or figure, or you may have difficulty staying calm when you’re dealing with employee mistakes.

This aspect of face in Asia is why I often recommend people hire virtual assistants from places like Serbia or Armenia – it’s less of an adjustment than outsourcing to Thailand or the Philippines, where your assistant may not be used to situations where you may get emotional.

In addition to business meetings and seminars, you’ll also interact with your Asian colleagues in plenty of informal settings.

In fact, turning down an invitation to dinner or drinks can even be considered rude.

You’ll likely spend plenty of time with your Asian colleagues in informal business settings – and you’ll need to maintain face during those times. Sometimes, this can mean sticking around for longer than you intended or having a few more drinks than you wanted to.

One of the most infamous examples of how face in Asia operates in these types of settings is Korea’s business drinking culture.

Koreans consider drinking heavily with business partners to be a good way to get to know them, so if you’re offered a drink by a superior, then it’s considered rude to turn them down – no matter how many you’ve already had.

Drinks with business colleagues in Korea can then quickly get out of hand.

If you walk through the streets of Seoul in the early morning, you’ll likely see a good number of businessmen asleep in public places – still in their suits from a raucous night of drinking with their coworkers.

When you do business in Asia, you should be prepared to keep up with your colleagues as they invite you for a night on the town.

While you’ll get some leeway as a westerner, you’ll need to go along for the ride for the most part to avoid losing face.

How Can I Save Face in Asia?

While face in Asia can intimidate some westerners, it’s not as difficult as you think.

First, many of the general rules of maintaining face in Asia are quite similar to how you’d act in a formal setting at home. Behaving formally in most settings might be an adjustment, but it’s not too far removed from what you already know.

You can also take the time to research the specific countries where you plan to do business to get a clearer idea of the culture and customs there.

Finally, you should also keep in mind that your Asian friends and colleagues will cut you some slack in the realm of face.

While this doesn’t mean you can completely disregard the rules of face in Asia, your local friends and colleagues won’t frown on you for minor missteps as long as you’re making an honest effort.