As an expat or U.S. taxpayer who owns a foreign business or an interest in a foreign business (corporation, partnership or LLC), there are a number of forms that you must complete and file with your standard 1040F income tax return.

These forms are typical “Information Returns,” in that what the IRS wants is an entity and financial information about that foreign business, as well as your level of ownership and involvement.

While these informational returns do not include tax computations per se, the penalties for failing to timely file them can be severe.

WHAT IS A FOREIGN DISREGARDED ENTITY OR A FOREIGN BRANCH?

The IRS defines an FDE as “an entity that is not created or organized in the United States and that is disregarded as an entity separate from its owner for US income tax purposes.”

In other words, the entity does not file its own tax return. Its income or loss is included on its owner’s 1040F tax return. Partnerships, single-member LLCs (which have NOT elected to be taxed as a corporation) and sole proprietorships are examples of entities that do not file separate returns.

A foreign branch is a branch office representing a company in a foreign country that usually can do commercial transactions on its own.

So, for expats or US taxpayers with an ownership interest in foreign businesses (sole proprietorships, partnerships, and single-member LLCs which do not elect to be taxed as corporations), Form 8858 must be filed with the regular 1040F tax return.

A benefit for US tax purposes is that the Foreign Tax Credit can be claimed on an FDE or FB’s income, resulting in a dollar for dollar reduction of the FDE owner’s personal income tax. 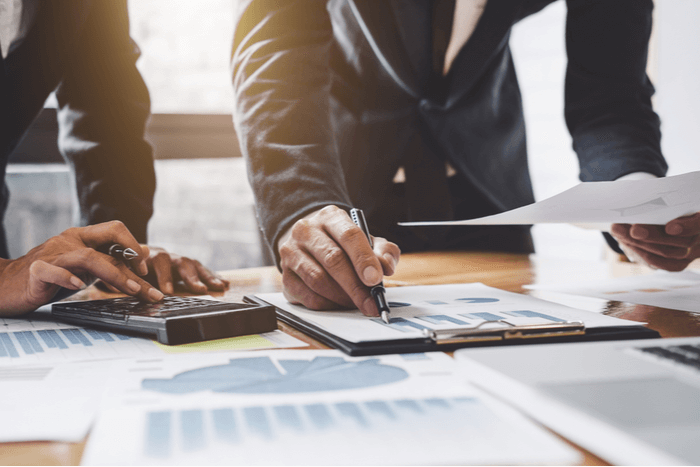 US persons who meet the following tests must file Form 8858:

Form 8858 consists of four pages with several schedules and can be complicated to complete for several reasons.

First, you must determine what type of foreign ownership you hold.

A third reason Form 8858 can be complex is that the numbers must not only be reported in the entity’s functional currency in accordance with US GAAP (Generally Accepted Accounting Principles), but these amounts must also be translated into US Dollars (USD), using either GAAP translation rules or the average exchange rate as determined under Section 989. This section says the appropriate exchange rate may be determined by transaction dates (distributions of income or dividends), or the average exchange rate for the taxable year.

For schedules C-F and H-M, the FDEs or FBs may be utilizing DASTM, the U.S. dollar approximate separate transactions method of accounting.

This method is used if the QBU’s functional currency becomes “hyperinflationary,” which is defined as a currency that has a cumulative compounded inflation rate of at least 100% over three consecutive calendar years.

For any FDEs or FBs using DASTM, the functional currency entered on the Form’s respective schedule in the appropriate column should reflect local hyperinflationary amounts in accordance with GAAP. 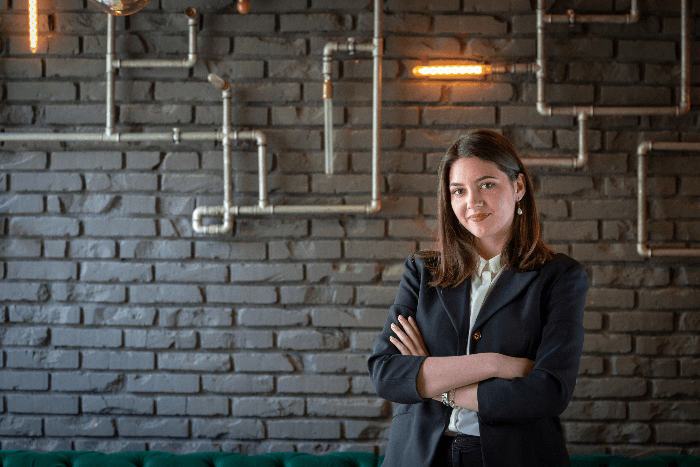 Jelena and others on the Nomad Tax Team can help you navigate complicated tax filings like Form 8858.

WHAT SCHEDULES ARE INCLUDED ON FORM 8858?

Schedule C-1 – The business activities of an FDE or FB may give rise to one or more qualified business units (QBU). A QBU is defined as any separate and clearly identified unit of a trade or business of a taxpayer, provided that separate books and records are maintained. A corporation is a QBU. Furthermore, a partnership, trust, or estate is a QBU of a partner or beneficiary.

Schedule H – Current Earnings and Profits or Taxable Income. If the FBE or FB is utilizing DASTM as its accounting method, gain or loss when translating to USD is reported on this schedule

Schedule J – Income Taxes Paid or Accrued. This is a complex schedule, with a page and half of instructions. Using an example in the instructions, see how the schedule is completed below: In tax year ending 11/30/2018 (Row 1), a foreign entity owned by a foreign corporation pays or accrues tax of 10u (b1) = $10 (c1-d1) to County X (a1). It also receives that year a refund of 3u (b2) from Country X with respect to the entity’s foreign tax year ending 11/30/2015 (Row 2), which was originally translated to $5 (c2-d2). All taxes related to general category income. (Col g)

Schedule M must be filed with each Form 8858 if the FDE or FB entered into any transaction(s) with the filer of Form 8858 or other related entities during the annual accounting period of the FDE or FB. Note that a separate Schedule M must be completed for each FDE or FB. Some examples of the types of transactions you would record on Schedule M include sales or purchases of inventory, sales or purchases of tangible property rights, commissions received or paid, rents, royalties and license fees paid or received, interest received or paid, monies borrowed or loaned.

When an FDE is dormant, Form 8858 is still necessary for any individual who meets the filing requirements. However, you may be able to use a simpler procedure known as a “summary filing” for dormant FDEs. If you choose to use the summary procedure, you will only need to complete certain information on the form.

WHAT ARE THE PENALTIES FOR NON-COMPLIANCE OR LATE FILING? 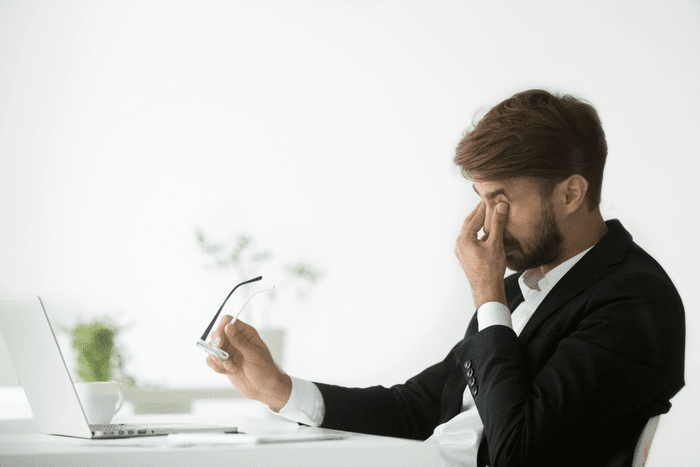 The IRS will apply serious tax penalties to those who fail to file Form 8858.

Form 8858 is due at the time your income tax return or information return is due, including extensions. The penalties for late filing or failure to file are steep. There is a $10,000 penalty imposed for each annual accounting period of each CFC or CFP for failure to provide the required information within the time prescribed.

If the information is not filed within 90 days after the IRS has mailed a notice of the failure to file, an additional $10,000 penalty (again per CFC or CFP) is charged for each 30 day period thereafter until the information is filed. The additional penalty is limited to a maximum of $50,000 for each failure.

Additionally, any person who fails to file or accurately and completely report all of the information required on Form 8858 within the time prescribed will be subject to a 10% reduction of the foreign taxes available for credit under sections 901 and 960. If the failure continues 90 days or more after the IRS notifies the person responsible, an additional 5% reduction is made for each 90 day period or fraction thereof after the expiration of the first 90 day period.

So, not only can stiff penalties be imposed, but you can also lose any tax benefits, resulting in a double whammy. Lastly, under certain code sections, criminal penalties may apply, which means the filer may see jail time!

Form 8858 may be filed electronically with the filer’s regular income tax return as long as it and the accompanying schedules conform to all the official forms and schedules. Unfortunately, at this time, the popular Turbo Tax program requires that Form 8858 be paper-filed.

Completing Form 8858 accurately can be a time-consuming and complex procedure. But the stakes are high because failure-to-file or late filing violations carry stiff penalties (and in extreme cases, even criminal penalties) as well as the potential loss of tax benefits you may have received. Make sure you consult a tax professional with experience in international and expat tax law who has the expertise to prepare these forms. The peace of mind will be more than worth it!