This site is about the idea of thinking beyond borders and challenging preconceived notions. When it comes to data privacy and choosing the best country to host your website, you have to think outside the box. That means that a country that has high taxes and a high cost of living may still be valuable for other reasons, such as protecting your data privacy.

While the United States has most of the world’s top web hosting companies, those companies are subject to increasingly draconian anti-privacy laws. (The US also hosts more malware than any other country by a factor of three).

Just as the US government has helped themselves to offshore-owned “.com” domain names, hosting your website within US borders could pose a serious risk to your data privacy, especially if you publish things the US government doesn’t like.

While the best countries to host your website may vary based on what country you’re based in, here are some of the countries with the strongest data privacy laws for websites and the press. And they just so happen to be some of the most scenic countries in the world, in case you ever want to pay your server a visit. 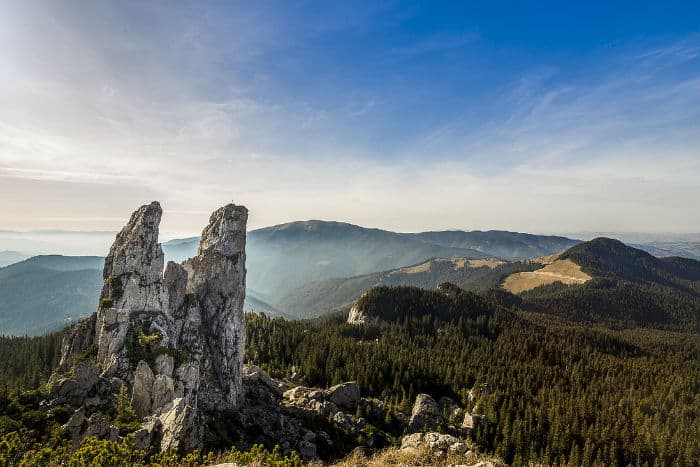 Romania: This Eastern European country is an emerging destination for web talent and hosting. It also benefits from European attitudes toward data privacy.

Romania has some of the fastest internet speeds in the world and is an emerging destination for hiring a virtual assistant for internet work.

Romania’s position in less-regulated Eastern Europe gives it an advantage, not only in its central location close to both Europe and Asia but also with its personal and data privacy laws. Unlike The Land of the Free, which cloaks its privacy-invading measures in patriotism, Romania has established agencies such as The National Supervisory Authority For Personal Data.

Freedom of the Press in Romania is approaching that of the US, as well. 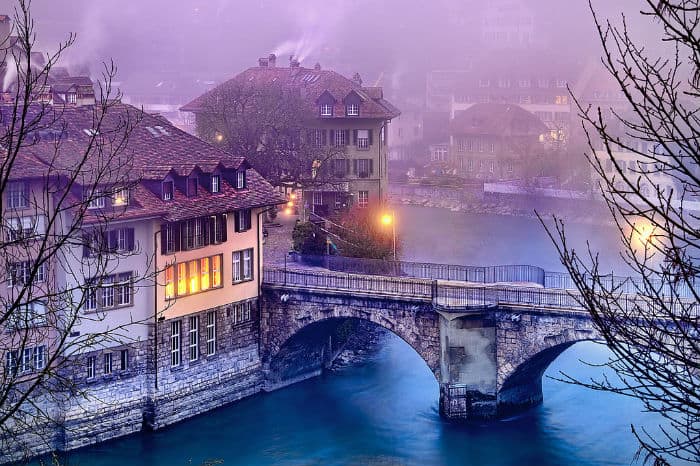 Switzerland: Websites hosted in this Central European country jumped after PRISM was unveiled. Despite its banking debacles, Switzerland has high standards of privacy.

While the US government covertly gathers internet user data using FISA and the Patriot Act, Switzerland requires a formal request to be filed by prosecutors to get internet data. Switzerland’s Federal Act on Data Protection attempts to maintain one of the highest data privacy standards in the world. 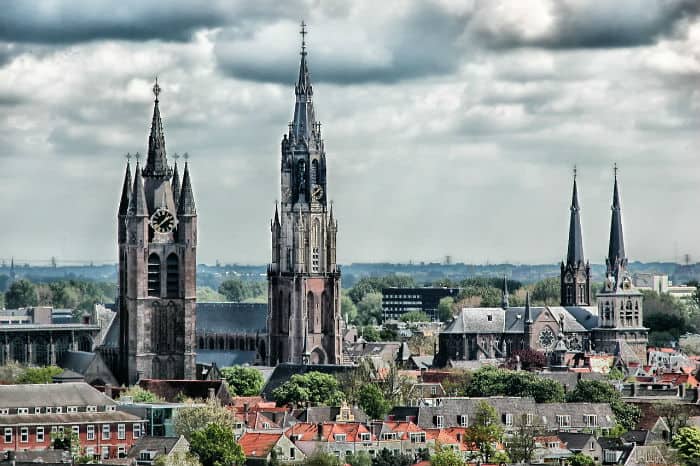 The Netherlands: a top country for data privacy, and one of the best countries to host a website

Score one for freedom: the Dutch government recently accused Google of violating data privacy laws. While the US government is encouraging such anti-privacy measures, the Netherlands has EU privacy laws, as well as its own provisions, to provide websites with excellent privacy.

It’s no surprise, considering the Netherlands is ranked second in Freedom of the Press, only behind Finland.

There are actual examples of how Dutch web hosting companies forced the government to provide them legal paperwork for taking a site down, and the government backed off. Of course, the Netherlands’ location in Europe makes it an excellent choice for pure geographic reasons, but one of the highest privacy standards in Europe doesn’t hurt, either. 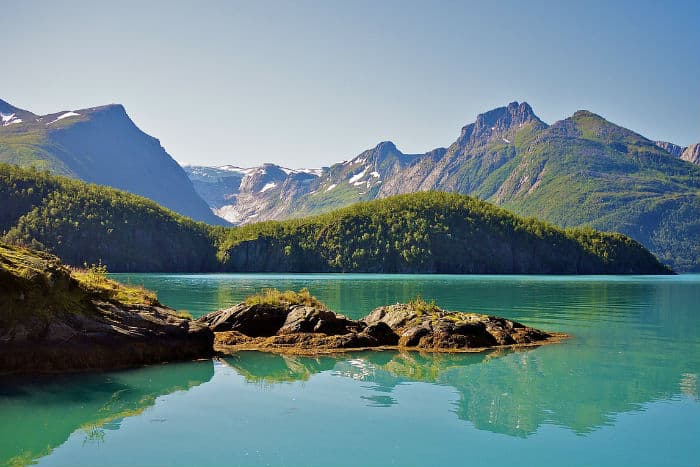 Norway: Data privacy laws are strong throughout much of the Nordic region, but most so in Norway, which also boasts a high ranking on the Freedom of the Press Index.

Despite sharing many of the European values of data privacy, Norway is not a member of the EU, which means it has been able to craft its own privacy laws free from Eurozone interference.

Web hosts in Norway (called “webhotell”) are a bit more expensive but offer greater protection than a US web host. Cloud storage services like Runbox operate from Norway, and Jottabox brags about how its pure Norwegian ownership allows it to protect its clients’ data from US law in a way that US companies operating European data centers cannot.

This assertion is based on the need for foreign governments to get permission from a Norwegian court to access any private data. 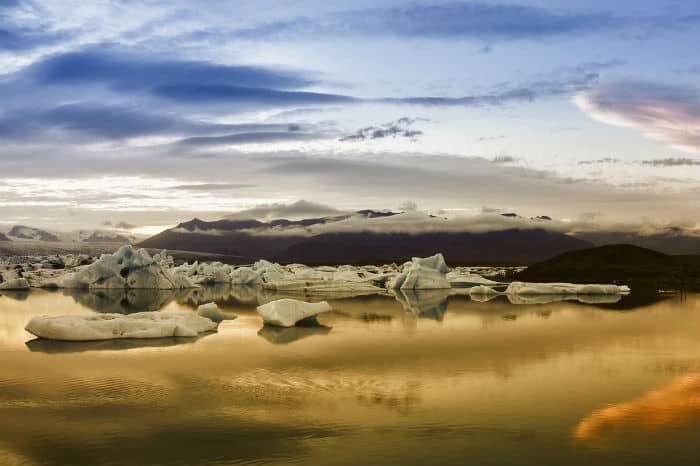 Iceland: According to our findings and the opinions of webmasters around the world, if you want data privacy, Iceland is the best country to host your website.

Despite its economic issues following the Global Financial Crisis, Iceland is well-known for its strict data privacy laws. In addition to its excellent connectivity to both Europe and North America, Iceland’s Data Protection Act in 2000 took great measures to ensure that the government (of all of 300,000 people) followed strict protocols to protect privacy.

While Iceland has adopted the Eurozone’s privacy regulations — which are undoubtedly better than those in the United States — it has gone a step further and gotten rid of more stringent requirements to maintain data.

Encrypted communication services like Unseen.is operate from Iceland. And Kim Dotcom recently announced that he would move his encrypted Mega file service to Iceland if New Zealand passed anti-privacy laws.

Iceland is building a “free speech zone”, with companies dedicated to preserving the privacy of individuals and businesses. Some of my friends have moved their web hosting to Orange Host in Iceland since the company became our favorite pro-freedom web host.