Are taxes the price we pay for civilization? The case for paying no tax

US Supreme Court Justice Oliver Wendell Holmes, Jr. claimed: “Taxes are the price we pay for a civilized society.”

Up until a few years ago, the leftist West focused on how the United States was the only “developed country” in the world with no government health-care scheme. Once Obamacare became the norm, they moved their focus to creating a single-payer system that would match what they were hoping for.

Because, after all, they are oppressed.

Statists use words like “our” and “us” and “we” to make you feel like you’re part of their fight. They shape the public discourse to reflect their desire for more taxation and more infringement on human liberties. 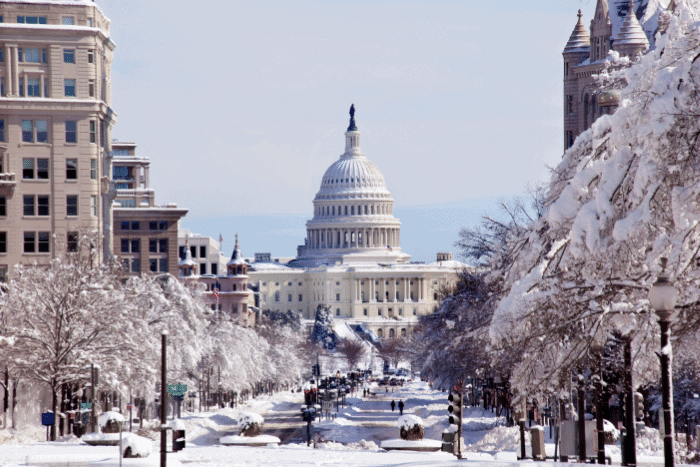 Big government will always have a case to make against paying no tax.

Over time, cultural pressure can make you feel like doing anything other than going along with dreams of big, socialistic government makes you a traitor. The rich business owner who won’t chip in an extra twenty-five grand a year so everyone else can get free healthcare is not part of society.

And the folks who take measures toward legally paying no tax are portrayed as criminals.

The problem with framing the discussion this way is that, here on the other side of the world, the same idea of what society should look like hasn’t caught on. People go to work, earn money, and provide for their families. They start businesses and fail and when they do, they pick themselves up, brush the dust off, and figure out something else.

In the developing world, there is little safety net, but somehow, people have managed to sock away tidy sums of money – sums that rival or exceed the savings of their developed-world counterparts – despite much lower incomes.

After all, Vietnam and Asia, in general, has one of the world’s highest savings rates.

Back in the developed world, if you don’t succeed, it must be someone else’s fault. Everyone is a victim. There’s an excuse for failure at every turn. Which means that someone else is going to have to go and pay the bill for that failure.

Statists in the West have advanced the idea that, without high taxes, there is no such thing as society. They claim “taxes are the price we pay for a civilized society”.

It’s a refrain I hear often. Yesterday, I wrote about the 1,130 US expats who torched their passports and renounced their citizenship. While their reasons for doing so are likely rather varied, many of them are no doubt tired of the US tax dragnet that has turned them into criminals merely for having a bank account in their new country of residence.

While I applaud these expats for finding a solution to a problem they did not create, statists who will use any excuse to expand the US tax net were up in arms.

Words like “traitor” and “tax evader” were thrown around with the casualness of the Kennedys throwing a football around in Hyannisport. Proponents of big government bothered by losing the income of 1,130 productive entrepreneurs, were looking for any rationalization they could use to convince the public to condemn them.

In the West, paying no tax is tantamount to treason.

But are taxes really the price we pay for civilization? For as cultured and refined as these statists want to portray themselves, I doubt any of them have traveled far outside of the United States. If they did, they’d be surprised by the number of civilized societies that are thriving without excessive taxation.

Civilized Societies that Believe in Paying No Tax

As I write this, I’m eating a delicious hamburger in one of Ho Chi Minh City’s top five-star resorts. The service is excellent. The waterfall near my seat is relaxing. The security guards who will open the door for me on the way out are pleasant. And on the busy street outside, there’s a sense of order.

In over a month in Vietnam, I’ve yet to see anyone robbed, mugged, or kidnapped on the street.

For what is civilization other than people being civil to each other? Letting them go about their daily lives?

The idea that taxation makes a place civilized is nonsensical. Since when was stealing someone else’s stuff a civilized thing to do?

So let’s make some comparisons.

Andorra, located between Spain and France in the Pyrenees, has a 0% tax rate despite political pressure to change that from the EU. According to one international crime survey, Andorra’s crime rate is literally zero. All of 71 people are in jail there.

Meanwhile, unemployment is 1.9% or even less. Banks in Andorra there are among the most highly capitalized in the world and they have several top-rated ski resorts.

While I found Andorra rather boring, it would be hard to call it uncivilized. 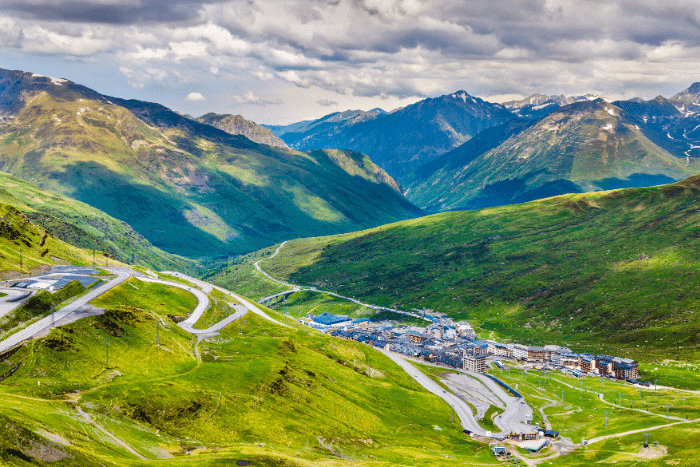 Andorra offers up stunning views and a civilized society where no one complains about paying no tax.

A little to the east, the principality of Monaco also has a 0% tax rate for everyone except French nationals because of political pressure. The country is one of the wealthiest in the world. People spend their days at the tony casino or on their yacht.

Because of the thousands of yachts registered to Monaco for tax reasons, a huge yacht and luxury travel industry has sprung up there. It’s quite a sight to behold. In fact, I don’t think I’ve been to many places more civilized than Monaco.

Bermuda, The Bahamas, Cayman Islands, United Arab Emirates, Qatar, and more… all pretty civilized. You may not like their culture, but it’s not like you’d be shot dead as you stepped off the plane.

And while places like Singapore do have an income tax, their levels of taxation are very low and are often a flat tax. Statists balk at this too, but maybe they should see just how much it costs to rent a broom closet there before they write it off as “uncivilized”.

Compare these places to The Land of the Free. The US has a world-leading 2.1 million incarcerated prisoners, a decrepit educational system, a sky-high murder rate in cities like Chicago, and one of the highest AIDS rates – save sub-Saharan Africa – in its capital city.

Meanwhile, the idea of keeping one’s door unlocked at night is a relic of the 1950s, and women’s groups promote stats saying one in four women will be raped before turning 18.

Oh, how civilized that all sounds.

Statists will make up excuses to tell you why these examples – and there are more – are just outliers. “It’s just oil money” or “that country is so small” are frequent retorts to the idea that a government could get along without robbing its own people.

Let’s set aside the fact that the tax-happy places like the United States have plenty of resources to exploit, too. The reality is, huge swaths of the world are civilized. Many have high-tax regimes, but others don’t.

It’s not the taxes that make the places civilized.

At the end of the day, I don’t want my government to have the power to steal from me at gunpoint. I’m happy to live in a small country; in fact, I believe those born in places like Andorra or Liechtenstein or Singapore are some of the luckiest people in the world.

You’d think the UN-loving, big-government crowd would make themselves a little less ignorant of cultures they don’t understand before writing them off as uncivilized. But such is the character of politicians: they’re all about love and diversity and cultural understanding until those cultures decide they can run a better economy without an income tax.

For them, if you believe that tax collectors – the world’s most disdained profession since the Bible – don’t make for great civilization, then you’re quite uncivilized, indeed.

Of course, if the statist crowd REALLY believed taxes were the fuel behind civilization, they’d follow in Holmes’ footsteps and leave their entire estate as a gift to the United States government.

Imagine how much civilization that could bring about.

What do you think? Are taxes the price we pay for civilization? What examples have you seen at home and abroad that work for or against the case for paying no tax?