The 5 Best Countries for Judicial Independence and Rule of Law

Compiled from the World Justice Project’s Rule of Law Index, this list ranks the top five countries with the highest adherence to the rule of law from the perspective of its citizens or residents. 113 countries and their jurisdictions are considered when compiling this list.

There are eight factors that are taken into consideration when compiling the WJP Rule of Law Index and they are: constraints on government powers, absence of corruption, openness of governments, fundamental rights, order and security, regulatory enforcement, civil justice, and criminal justice systems.

The first factor measures the effectiveness of the institutional checks on government power as well as the extent of smooth transitions of power. It is the same group of Scandinavian countries that are also highly lauded as corruption-free regions (the absence of corruption is the second measure on the index) that score highly on both measures. Singapore scores highly on the second measure as well as New Zealand (the world’s least corrupt country in the world).

The third measure is that of the openness of governments which measures the quality of information published by the government as well as the government’s willingness to listen to specific complaints from the public. Along with the usual suspects, Estonia and the UK score surprisingly high on this measure.

The civil justice systems should be accessible, affordable, devoid of discrimination to be highly lauded by the WJP Rule of Law Index. In this regard, Netherlands scores highly followed closely by Germany and Singapore. Lastly, the criminal justice system is measured with Finland topping the list followed closely by Norway. The US and Canada are both rather abysmally ranked out of the top ten.

The lowest ranking countries with the worst judicial systems are Venezuela, Cambodia, Afghanistan, Egypt, and Cameroon. Russia is ranked precariously low as well as mostly African and Asian countries that are not known for upholding civil rights of its citizens.

Perusing through the report, it becomes apparent to me that the countries with the highest incomes score higher on the overall index. The absence of corruption also signals a country’s ability to keep its judiciary system as sound and fair. Here is the list of the top five best countries for judicial independence and rule of law: 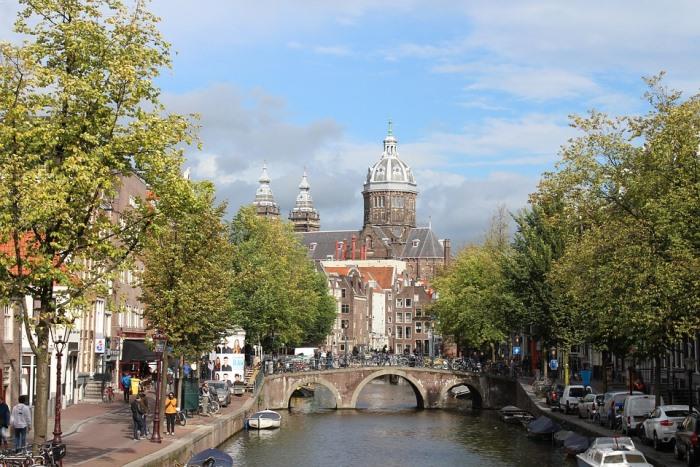 The Netherlands have a transparent court system. The International Criminal Court is in The Hague and in keeping with its lofty standards, the country adheres to high tribunal standards in its regular judicial system as well.

The country has relatively few judges with about 14 per 100,000 residents and it took on average of 87 days to handle a trial in the country. A small percentage of citizens believe that the Dutch judicial system is susceptible to external influence, however. 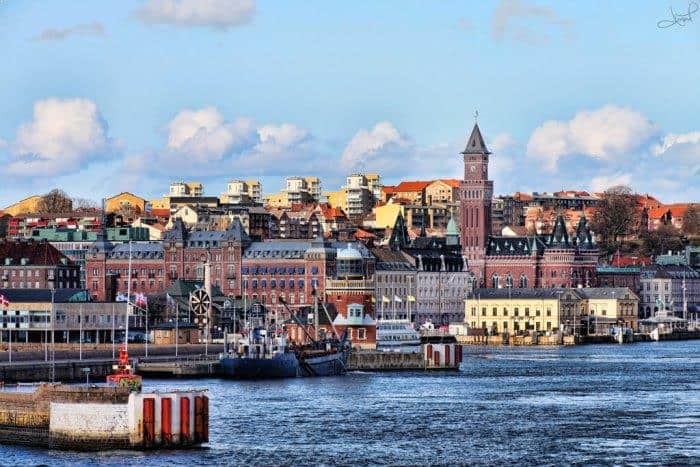 The Swedish courts’ operations are governed by an executive branch of the government, the Ministry of Justice. However, the courts are independent to pass judgement on their own without any intervention from external influencers. The courts uphold the highest levels of transparency for its citizens and another noteworthy aspect of the Swedish justice system is its criminal reform outlook.

Nordic countries like Sweden differ from America in that their prisons are less about penitence and more about rehabilitation. Swedes believe that it is incorrect to punish its prisoners because the imprisonment is punishment itself and with this positive outlook, the Swedes have been able to reduce its incarceration rates. 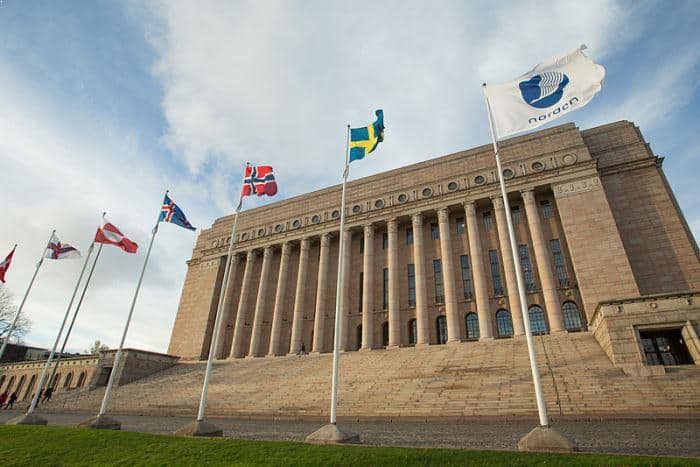 This country operated with a slightly complex three-tier, dual court system. The dual court term refers to the two hierarchies of courts in its system. Like Sweden, a centrally administered body of the government handles its courts’ operations, the Ministry of Justice. But where it differs from Sweden is that it can enforce sentences as well as draft legislation. There is a big link between the judiciary and the executive branches of the government.

The Constitution of Finland does ensure that the courts are still independent and there are many provisions in said Constitution to protect its autonomous judges. Because Finland is a “consensus democracy,” therefore every decision is consulted amongst its many stakeholders that would be affected by changes. As a result, Finnish citizens feel included in the judicial system and have high levels of trust in it. As mentioned earlier, Finland ranks highest in the criminal justice system measure used to compile this list. 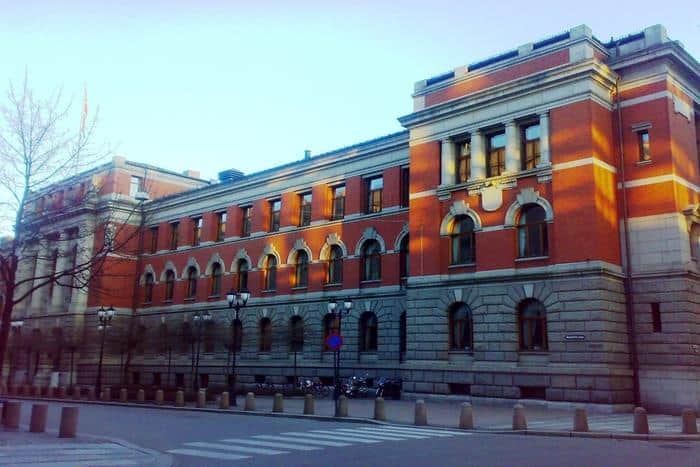 Another Scandinavian country on this list, this country’s judiciary is independent of both the legislative and the executive branches of its government. There are many positives in the Norwegian legal system, namely its exemplary prisoner reform program (like Sweden) and the free legal counsel access to everyone for civil cases. 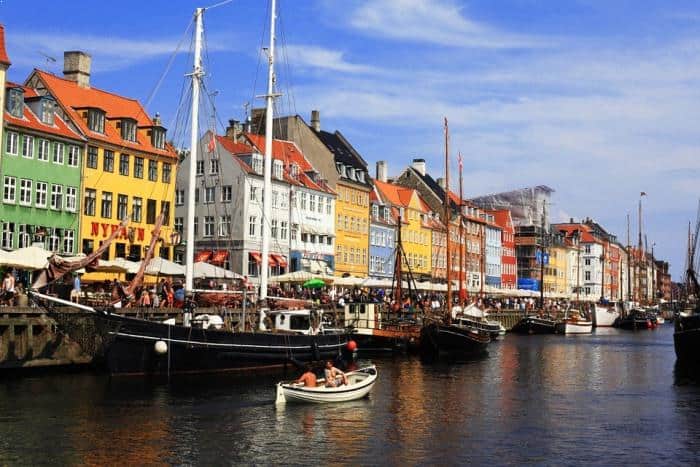 Denmark’s citizens have a complex relationship with their governing powers with more people distrusting their Parliament but most of them trusting their judiciary system. Since the 50s, Denmark’s legal system has undergone many reforms with the major makeover coming from the absolute independence of its judicial system from the country’s legislative branches.

Since the major overhaul of its judicial system, Denmark continues to innovate by adding more courts to its judicial structure to better meet its citizens’ needs. The Danes opted to remove the dependence of its courts from the Ministry of Defense, the government body that oversaw its operations prior. Thus, it is safe to assume that amongst the Scandinavian countries, Denmark has the most free-standing legal system.

There are other complex facets of the Danish legal system, namely because of the existence of Review Boards and the Special Courts. Their judges are heavily scrutinized and all of their records are made available to the public to ensure absolute transparency in all matters.