How to Retire Wealthy with the 80/20 Principle

The other day, I watched a video by financial commentator David Ramsey about the number one indicator of people who retire wealthy.

While most of the people who read my blog probably want to retire wealthy, Ramsey’s video might not appeal to most of my readers.

See, Dave Ramsey speaks to people who aren’t very financially literate and are trying to get out of debt and build savings, so he tends to use very basic financial principles in his talks.

While that’s useful for the average person looking to build their wealth and retire wealthy, it doesn’t apply much to my audience.

I work with six- and seven-figure entrepreneurs who are already successful and want to maximize their freedom. They’re already financially literate.

And, frankly, a lot of what Dave Ramsey talks about are principles that I learned as a kid.

However, while it might be easy to dismiss someone like Dave Ramsey as overly simplistic, you have to keep in mind that Ramsey himself is quite successful.

I met Dave Ramsey when I owned a business brokering radio ads in the US, and he’s an intelligent guy.

His way certainly isn’t the only way, but I always get a kick out of reading YouTube comments calling him dumb from people who probably don’t even have $5,000 to their name.

The man’s a mega-millionaire, but since he explains these financial concepts in such a simplistic way, he tends to get thrown to the wayside – even though his advice can actually be quite good.

When you first become successful, it’s easy to ignore advice from people who you think are less successful than you – even if their advice might actually be useful.

When I first started Nomad Capitalist years ago, I dismissed a lot of people thinking that I was smarter than them.

Now, 11 years later, I look at some of my old notes and cringe.

Now that I actually have the hard-fought expertise, I realize that I don’t know everything. I rely on other experts to help me refine my own knowledge – even though I’ve done a lot of it myself.

So, even if you’re as financially savvy as they come, getting back to the basics every now and then can be important – which is why I watched Dave Ramsey’s video in the first place.

Even though his advice about how to retire wealthy is common sense, even some of the most financially successful people I know aren’t following it.

So, what is the golden rule to retire wealthy?

The answer, it turns out, is deceptively simple.

It’s not about high interest rates or exciting investments – it’s about how much money you actually save.

What Successful People Get Wrong About Retiring Wealthy

When you first become successful, it’s easy to get a bit ahead of yourself.

One of the most common issues I encounter with the people that I work with is that they want to jump ahead to the more interesting parts of my process.

They want the exciting foreign properties and investments. They want the apartment building in Cambodia that yields a 21% return and the CD bank account in Georgia that earns 10% annual interest.

While those things are certainly great, there are a few steps that you need to take before that if you really want to live the Nomad Capitalist lifestyle.

You need to take care of issues like your business’s offshore strategy and your tax obligations before starting to look at property in Southeast Asia or bank accounts in Eastern Europe.

Even if you can get massive returns on your investments, those numbers don’t matter as much if over half of your return ends up in the pocket of the IRS. 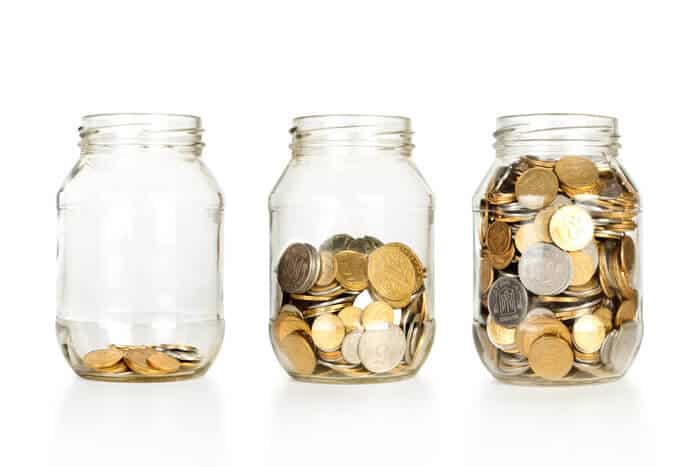 The key to a wealthy retirement isn’t waiving bank fees or finding the highest interest rate – it’s about what you actually save.

However, investing is usually on the tips of everyone’s tongues when they come to me for advice. Even some of the most successful people that I work with try to jump the gun at first.

Successful people might be financially savvy, but they often fall into the trap of doing what makes them seem smart or feel good rather than focusing on the big picture.

This same principle applies when successful people craft a plan to retire wealthy.

Most successful people who want to ensure that they can retire wealthy hyper-focus on smaller issues like paying the lowest fees possible or finding the highest possible interest rates.

In reality, however, the key to a wealthy retirement is much simpler – save more money.

If you plan to retire wealthy, then your first step is to keep increasing your income – which, in turn, increases the amount of money that you can put away for retirement each year.

Think about it – tripling the amount that you can invest in your retirement is going to have a greater impact on your net savings than increasing your rate of return.

It’s as simple as that.

Can you become location-independent with your current business structure? Can you reduce your business’s tax burden?

The answer is likely yes.

Even if you’re paying the lowest possible fees or have a handful of lucrative foreign investments, those savings and returns are just a drop in the bucket.

Instead, you need to focus on the big wins and maximize your whole pot – not fall into the trap of focusing on minutia.

How You Can Use the 80/20 Principle to Retire Wealthy

So, as you create your strategy to retire wealthy, you’ll need to re-center your focus on the big picture.

How can you make more money – and keep more of the money that you make?

One of the easiest ways to adjust your outlook on how to retire wealthy is by using the 80/20 principle.

As you plan to retire wealthy, then, you want to focus on the 20% of your efforts that matter most.

While you should certainly take those smaller details into consideration, you shouldn’t spend all of your time on something that only accounts for 20% of your total success.

Let’s use an example to see how this works.

Suppose that Mike is a US citizen who wants to retire wealthy. He owns a tax-friendly business that earns him around $1 million, contributes around $50,000 to his retirement account each year, and pays around a quarter of his income in tax each year.

If Mike didn’t use the 80/20 principle, then he’d likely spend his time seeking out the best possible interest rate on his account. 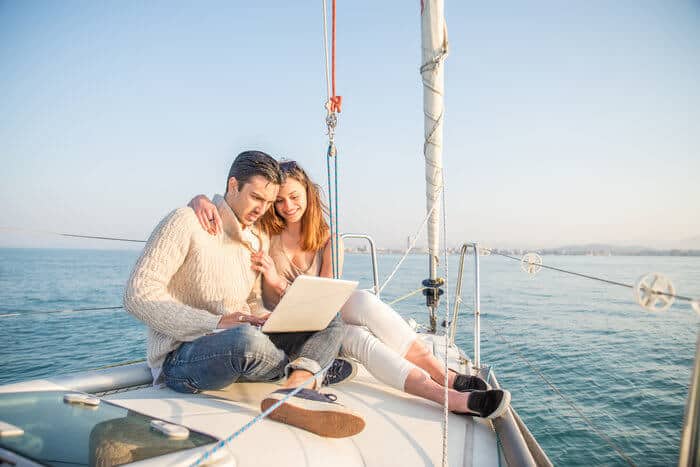 To retire wealthy, you need to focus on saving more – not finding the perfect interest rate or zero fees.

On the other hand, suppose Mike decides to apply the 80/20 principle and increase the amount that he can invest in his retirement.

He reduces his business taxes by going offshore, and he moves to South America and cuts his cost of living in half. He even considers renouncing his citizenship to get out of the US tax net.

Even if he made 0% interest on the account, he’d still be sitting around $1 million – or $350,000 more than the high-interest account.

As this example demonstrates, hyper-focusing on minute details can distract you from the big picture – to your own detriment.

You should, therefore, focus on that critical 20% that’s actually going to make a major impact on your finances – and your ability to retire wealthy.

By keeping this simple principle in mind, you can shift away from obsessing over smaller details to looking for real ways to substantially increase your income.

How to Maximize Your Income – and Your Retirement Savings 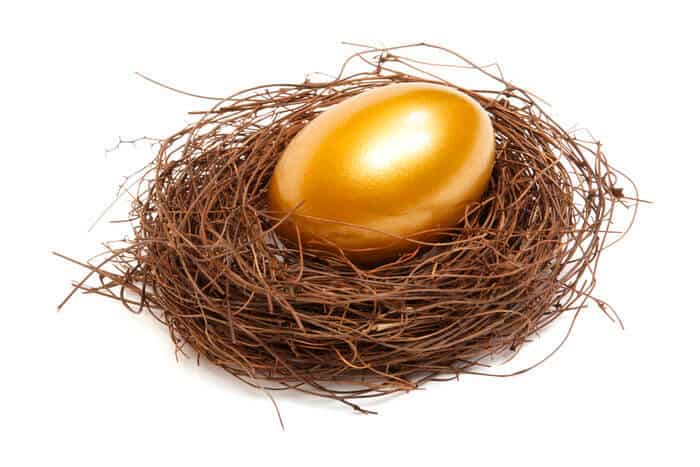 If you want to grow your retirement nest egg, then you’ll need to find a way to increase your income.

If you’re just starting out, then you can easily find ways to increase your income – and your ability to retire wealthy.

However, if you’re already financially successful, then you might feel like you’ve exhausted all of your options.

Yes, you can find those slightly-higher interest rates or cut a few thousand dollars from your operating costs, but will that really help much in the long run?

That’s exactly how I felt over a decade ago. I had run a handful of successful businesses at that point, and while I had become quite successful, I wasn’t sure where to go from there.

Then I thought about my taxes.

I never liked paying roughly a quarter of my income to the IRS, so I sought ways to legally reduce my tax burden by going abroad.

From there, I learned how to maximize my share of the pot by taking my business offshore, taking advantage of tax exemptions, and becoming a global citizen.

You may need a little help along the way, but if you want to retire wealthy, then there’s plenty that you can do to maximize your share of the pot.