Why “Pay Yourself First” is Dead

There’s a personal finance concept that savers hold dear – the idea of “paying yourself first.”

It’s a pretty basic concept. There are several different variations of it, but the main idea is that you take a certain amount of your monthly household income and set it aside in a savings account. Some people do a fixed amount, others a percentage, what matters is that it works for you.

So, of the $5,000 you bring in, $500 goes straight to a separate savings account that you don’t touch. That money is saved for emergencies, a house, or any other future opportunity you’re looking forward to.

It’s a theory that makes a good amount of sense, which is probably why it gets taught so often. It forces you to live beneath your means and set aside money for important things. It removes the temptation to go to Starbucks every day or get that shiny new thing you don’t really need because that $500 isn’t sitting around in your account at the end of the month.

This was the big thing I was taught to do growing up.

We talk a lot about saving vast percentages of your money to invest, so you would think this idea tracks well with the ideas we espouse here at Nomad Capitalist. The problem is that there’s one important missing element in the “pay yourself first” theory which makes the concept totally irrelevant for any entrepreneur or investor.

In this article, we’re going to cover the challenge that most people face when it comes to paying themselves first, as well as how you can actually save more of your money and grow your wealth.

The Challenge of Paying Yourself First

Here’s the challenge with paying yourself first: you can’t.

There’s truly no such thing as paying yourself first because one of two things happens when you make money. If you’re an employee, before you even get the $5,000 from your paycheck, that money has already been taxed.

Somebody else has already paid themselves first with your money.

If you’re a business owner or self-employed, you have a much more personal responsibility to set aside a part of your income to pay your own taxes. Other bills may come and go, but you know for sure each year that you’re going to need to pay something in taxes.

When I lived in the United States I had several different businesses I ran. Every month I would write myself a draw check from one of my LLCs (whatever business it was at the time) and the first thing I would do with that check is set aside somewhere around 40% of it for tax season.

At the end of the year, I might need to top off that account a little bit, but the money would be moved to a separate online tax savings account.

When I had money coming in the door, I would take something like $10,000 of the $25,000 I made and send it right into savings for my taxes. I couldn’t pay myself first.

This concept can’t be followed the way it was taught to me. The government was paid before I could even begin thinking about how much money I was going to put aside for savings or to pay my bills, but that doesn’t mean there isn’t a way.

How Not to Pay Yourself First

I am a strong proponent of living within your means and I’ve talked before about saving vast percentages of your money to invest or just keep sitting around in cash. But there’s an important difference in this situation when it comes to looking at how this concept can be applied to employees and entrepreneurs.

If you’re an employee, you may not have much opportunity or ability to raise your salary to increase the amount you can save each month. You could look for a better job or negotiate a raise with your current work, but chances are, you aren’t going to go from making $50,000 a year to $100,000 with a couple of quick changes. You’re kind of stuck.

So, you cut out parts of your spending –  like not going to Starbucks as often – so you can better live within your means and send more of your money to savings. But, this doesn’t really help you pay yourself first. 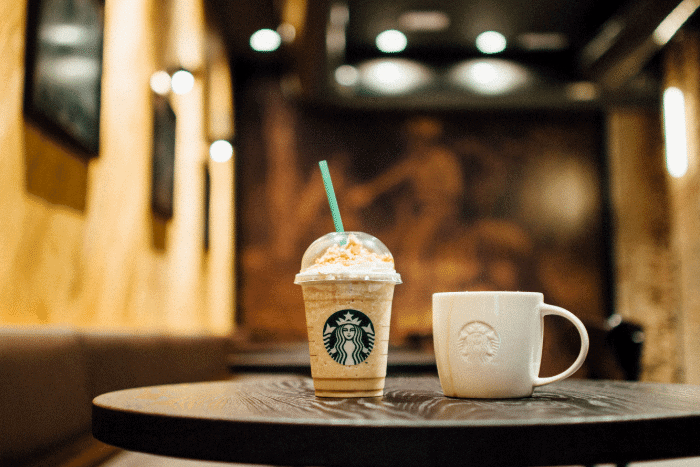 Entrepreneurs, on the other hand, have greater control over their income. As an entrepreneur, you have the benefit of taking your business and your income where you want it to go. But a lot of entrepreneurs I saw and worked with throughout my entire business career in the US didn’t take advantage of that benefit.

Instead, they just decided to kick the tax can down the road.

They would take tax deductions that they didn’t really qualify for. They’d choose not to accept money from people or do whatever else they could to push income into the next tax year. I watched entrepreneurs do all these things that violated the basic principles of taxes all in an effort to reduce their tax burden.

This is not how you pay yourself first.

Limiting your business growth or pulling cute little tricks to pretend that your business hasn’t grown just to avoid taxes is not living within your means.

Living within your means is a very important concept that gets tossed around and taught in most developed countries, but it’s never followed as closely as it should be. Somehow – regardless of the country – people magically have just enough money left over at the end of the month.

I’ve talked to people in Denmark who made €300,000 a year but had nothing left when the end of the year came around.

Paying yourself first is a great concept because it means that you might avoid buying the incredibly expensive and flashy Audi and instead buy the smaller Audi on your €300,000 salary to impress people.

But, even if you are starving yourself, skipping out on Starbucks, cutting down on your quality of life, or taking tax deductions you don’t really qualify for, you’re still going to end up in a similar situation.

The end of the year will come around and your money will be gone.

This doesn’t have to be the way things work for you. There is another option that will allow you to pay yourself first.

Rather than making cuts to your quality of life or taking those tax deductions you don’t really qualify for, why not just change the rules of the game you’re playing?

Our five magic words here at Nomad Capitalist are “go where you’re treated best.” Instead of getting caught in a local mindset, take on a global perspective and figure out how to legally change the financial structure of your life so that you can actually take a part of the money you earn and set it aside.

Change the structure of your business and personal life so that you can literally pay yourself first. 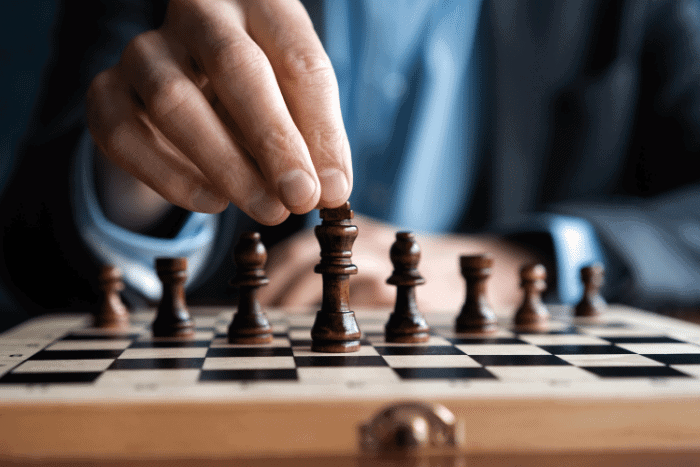 With the proper care and effort, you can set up your life in a way that will allow you to create and fill a general savings account. You’ll have more money to earmark for investments, real estate, or anything else you can use to create wealth. You’ll even have money to donate towards charities or other causes you think are worth it.

Then, you can figure out what to do with the rest of the money you have left over.

When you go from living in a country where you’re paying 40% in taxes to a country with a 10% tax rate, you will have more control over your money. You can choose to live frugally and save money based on what you earn instead of forcing yourself to scrimp and save.

The concept of paying yourself first is a laudable one, but hard to actually live by with how taxation works.

The problem is that this is also a concept that was developed by people who’ve always lived in a country where the government takes almost half of what you earn before you have the chance to pay yourself first. A high tax rate is expected, to the point that people will react negatively if you tell them there’s another way.

There couldn’t possibly be any legal, morally upright way for them to reduce their expected tax rate and keep more of their money. It just sounds like a bad thing to do.

You CAN change jobs, cut down on your quality of life, or put off as much of your tax burden as you possibly can with shady deductions, but none of these will help you get to the point of really being able to pay yourself first.

The only way to achieve that is to go where you’re treated best.

Some people I talk to express guilt over leaving a high tax rate behind. They feel bad because they see their taxes going to help other people and they don’t want to sacrifice the good they feel they’re doing.

But, quite frankly, if this is what is holding you back, there are better options. If you can reduce your tax burden, you can give more of your income directly to the causes that you believe in. Going where you’re treated best gives you more control over how you help others as well.

The reality is that you can live a better lifestyle and pay less for it. You can live frugally, pay yourself first, and positively contribute to society.

And, after all of that, you’ll still have money to invest and build your wealth.