5 US States and Countries with the Highest Capital Gains Taxes

We follow a simple mantra here at Nomad Capitalist: “go where you’re treated best”. If you’re an American investor, it’s clear that that place is not the United States.

When it comes to the world’s highest capital gains taxes, The Land of the Free leads the list. Out of the top ten tax rates, only three countries place; the rest are US states.

The bottom line is that investing in the United States is an expensive proposition. However, several other western countries are quite costly for investors, as well. Here are the US states and countries with the highest capital gains taxes in the world: 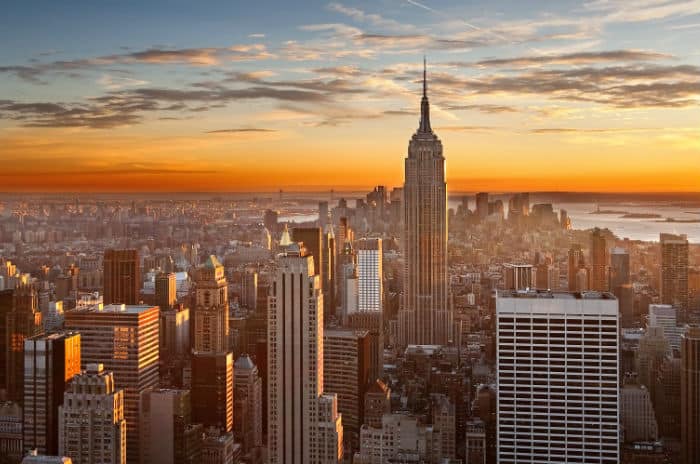 As a state, New York has some of the world’s highest capital gains taxes

When you’re not busy buying two sodas to get around New York City’s ridiculous soda ban, you’ll be paying some of the highest capital gains tax rates in the world. Even if you live in Buffalo, rather than Manhattan, you’re screwed.

In addition to paying federal, state, and city income taxes that quite often exceed 50% (even 60% if you’re self-employed), you have the privilege of paying a third of any capital gains you earn with the scraps left over.

If you live in New York City, taxes are even higher. If you’re ever looking to move (something I advise serious investors to consider), there are plenty of cities just as dynamic as the Big Apple — like Hong Kong — that have no capital gains taxes. And better weather. 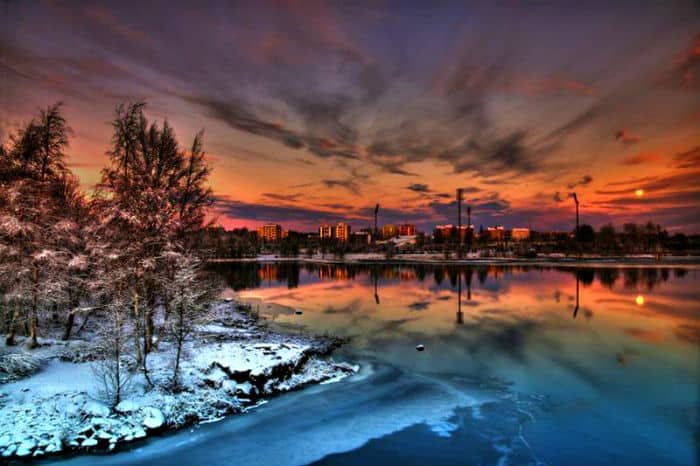 Finland is one of our favorite developed European economies, but taxes – including capital gains taxes – are quite high

Capital gains taxes in Finland increased slightly from their 2011 levels to today’s rates of 30% and 32% based on the realized income (gains of 50,000 euros and higher are taxed at the higher rate).

You can become exempt from tax on gains from the sale of real estate, but only if you’ve lived in the property for at least two years.

Considering neighboring Estonia offers corporations that only tax owners on distributions, Finland is a lackluster place for investors. 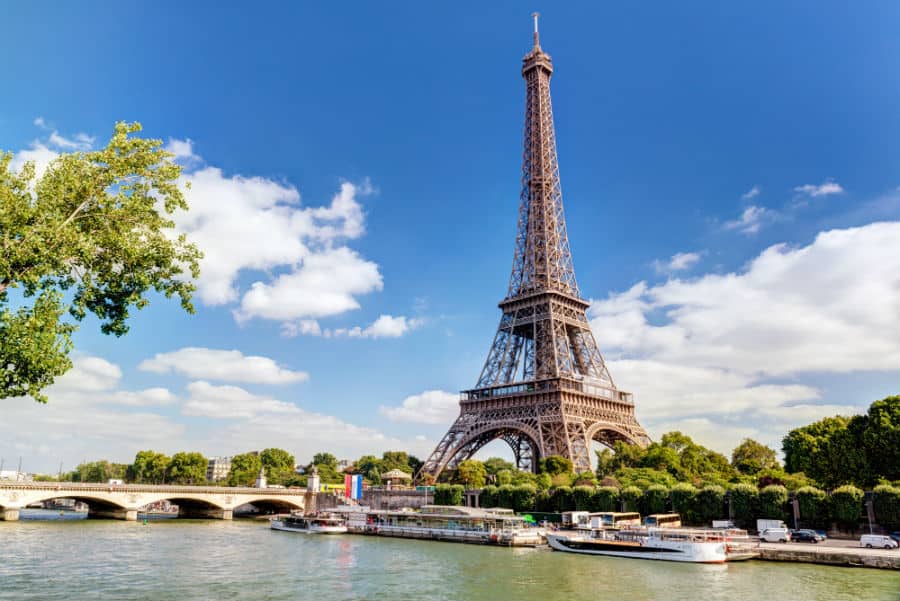 Is it any surprise France has some of the world’s highest tax rates on capital gains?

Ah, France… the socialist country with a President that wanted income tax rates on millionaires of 75% (and, in practice, 100%). And France is no slouch when it comes to high capital gains tax rates, either.

Short-term capital gains taxes are particularly painful, as they are subject to the standard 45% tax, plus a 15.5% social contribution. That means investors can pay in excess of 60% on short-term capital gains. Exemptions can back out part of that tax, namely on investments held for two years or longer.

Non-residents of France still owe capital gains taxes on any property appreciation they earn from real estate holdings but are exempt from the social contribution.

That said, most property investors will require a “tax representative” when selling their holdings. Endless bureaucracy in France makes it one of the worst places on earth for investors. 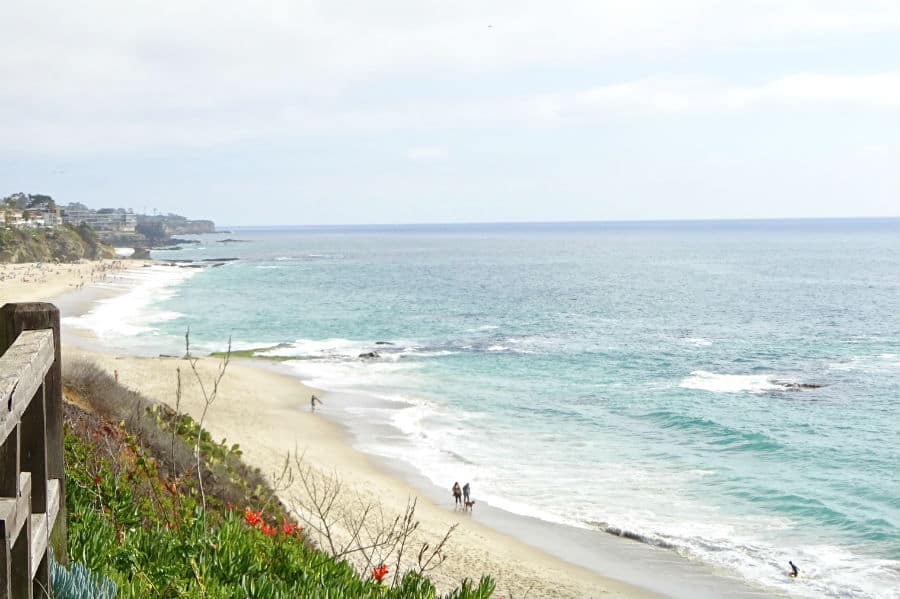 As if California didn’t already do enough to discourage investment and slow its economy, the state has one of the worlds’ highest capital gains tax rates

I’m always fascinated to see Chinese investors flocking to buy homes in Southern California. While Chinese real estate is no doubt in the midst of a big bubble, California is hardly a safe haven for cash.

In fact, I’ve called it the worst place in the world to do business. I wouldn’t buy a green banana in California.

Many economists suggest that the state’s languishing economy is due to its high capital gains taxes. After all, why should investors take risks in California when the state’s high income and capital gains taxes will eat up much of their profits? California also has the USA’s highest tax on dividends, eating up as much as 70-some percent of income. 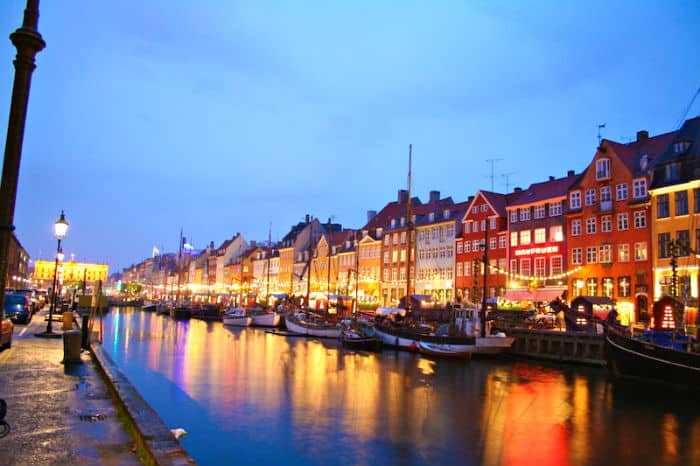 Denmark has the world’s highest capital gains tax rates, with a top rate of 42% on earnings over about $9,000

If there was one country that could beat out the high tax rates in The Land of the Free, Denmark would be a top choice. The Scandinavian nation taxes capital gains at a lesser 27% on the first $9,000 or so in profits, then raises the rate to 42% on everything after that.

Interest income on bank deposits and other income, including real estate gains, is taxed even higher — as much as 59% at top tax rates. As in the US, you can earn a limited amount of capital gains income from the sale of your personal residence.

How do you avoid high capital gains taxes? For one, offshore structures can help many people mitigate the impact of high taxes on trading and other investment income subject to capital gains tax.

When it comes to capital gains taxes, Americans living on US soil are at a particular disadvantage. If you’re an investor earning serious returns, consider becoming an expat and living overseas in a more favorable jurisdiction. Investors from Jim Rogers on down have moved to places like Singapore for that exact reason.