The five most expensive countries on the Big Mac Index – 2016

For thirty years, The Economist has published the Big Mac Index, a guide highlighting the average price in various countries of — you guessed it — the Big Mac.

The big idea behind the Big Mac Index is Purchasing Power Parity (PPP), the theory that you should be able to buy an identical “basket of goods” for the same price in one country as in another.

In the case of the Big Mac Index, the only good in the “basket” is, well, the Big Mac.

While the survey highlights some of the world’s most expensive countries for eating at McDonald’s, it is also a good indicator of how much you will be spending on food and other goods in general in any given country — whether you’re a burger-loving expat or not.

However, as the Big Mac Index shows, the theory of PPP doesn’t always hold true. While the exchange rate should technically even out costs, foreign currency valuations can be inaccurate, labor costs can vary, and the cost of living can differ greatly between countries, changing the cost of the Big Mac from one country to the next.

The index highlights some of the most interesting financial trends around the world. For example, Brazil went from having the world’s most expensive Big Mac in January of 2014 to ranking 17th in January of this year. If you have any questions as to why, go read up on Brazil’s current economic and political crisis.

Political and economic instability in Venezuela is reflected in the index as well. In 2013 Venezuela had the most expensive Big Mac in the world. Today? It’s at the very bottom of the pile. How do you feel about hopping over to Venezuela to pay $0.66 for a Big Mac?

One of the biggest trends illustrated by the more recent publications of the Big Mac Index is the current strength of the dollar. The trend can be seen on both ends of the price spectrum.

For example, in January 2014, there wasn’t a single country on the index in which the burger’s price was undervalued by more than 50%. In 2015 the number jumped to seven and in January of this year, there was a total of 13 countries where the exchange rate produced a staggeringly small price tag for the Big Mac.

On the other end of the spectrum, just two years ago there were 13 countries where the price of the beloved burger was overvalued. Fast forward two years and only three countries can beat out the United States for the most expensive Big Mac in the world.

While the average price of a Big Mac in the United States is all of $4.93, that very same sandwich will cost you even more after currency adjustments in the most expensive countries for fast food. 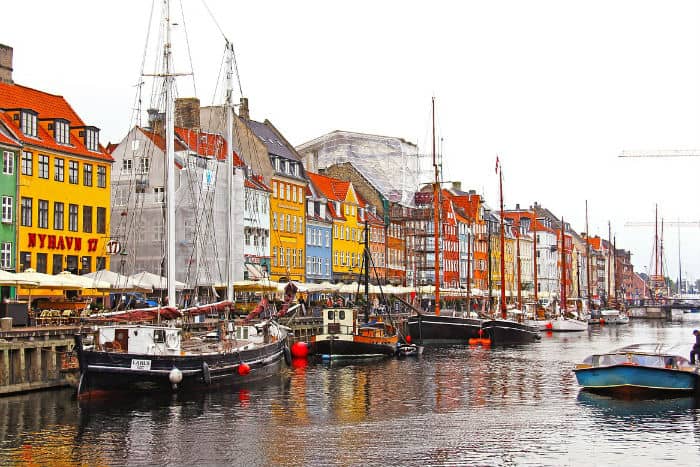 Denmark is one of the top countries on The Economist’s Big Mac Index.

The Big Mac Index reports that Denmark has the fifth most expensive hamburger in the world, costing $4.32. Just last year the famous burger would have cost you $5.38, which goes to show how strong the dollar really has become in only one year. That being said, Denmark almost always ranks high on the Big Mac Index. One reason why is that Denmark has a tax on fatty foods. If you plan on visiting Denmark one day, don’t plan on eating too many Big Macs unless you’re ready to get hit by the “fat tax”.

Speaking of taxes, Denmark has raised its value-added tax (VAT) from the low single digits a few decades ago, to its current 25% level. Income taxes are as high as 59%. Denmark also imposes stringent regulations on businesses. So before you buy that ticket to Denmark, ask yourself if you’re ready for the “fat tax” and everything else the country will want to tax. 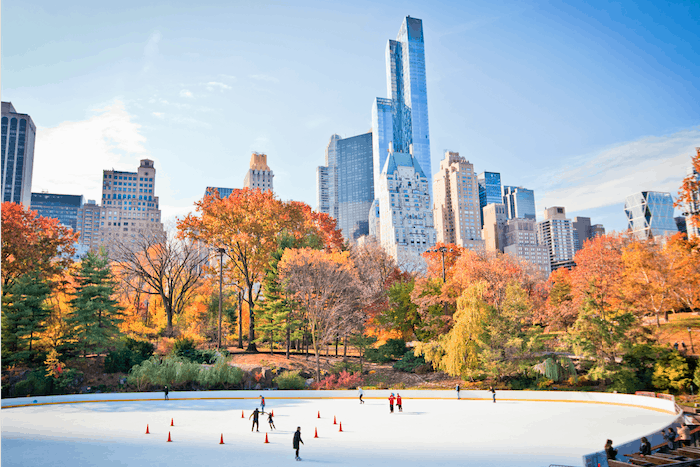 The last time the United States made it into the top five of the Big Mac Index was seven years ago in 2009. Thanks to the strength of the dollar, not only will the Big Mac be cheaper almost anywhere else you go nowadays, but pretty much anything else too. If you’ve ever dreamed of traveling the world, now is the time to do it! 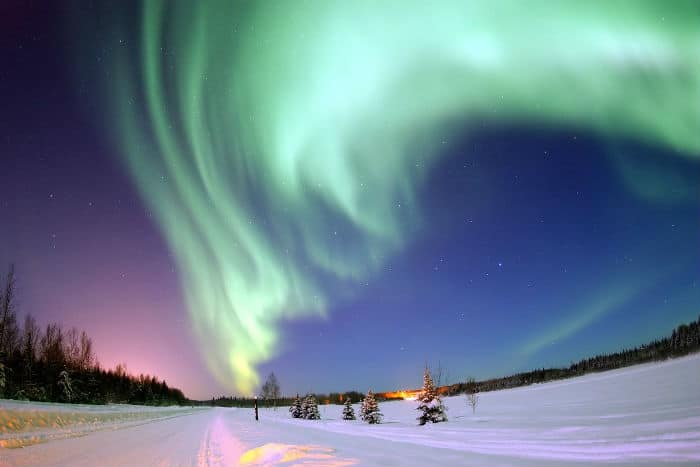 Norway is the third most expensive country for buying fast food according to the Big Mac Index.

It’s hard to find inexpensive food in Norway. The country’s high VAT tax on restaurant dining makes it hard to eat out on a budget and is reflected in Norway’s position on the Big Mac Index.

Just a few years ago, Norway was home to the priciest McDonald’s combo meal in the world. For $23 dollars you could get a Big Mac, soda and fries. Norway prides itself on healthy and organic living, which may explain the lack of uproar over expensive fast food. 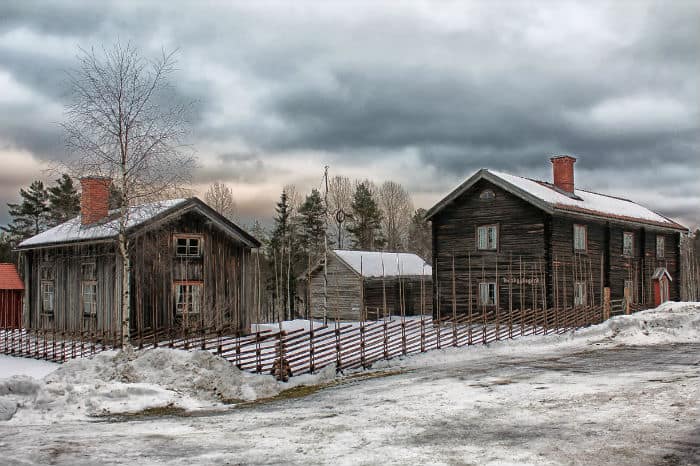 Sweden has one of the world’s most expensive Big Macs.

Keeping with the tradition of high prices in Europe’s Nordic region, Sweden comes in second on the Big Mac Index where a burger will set you back $5.23. That doesn’t sound too bad, right? Before you get to thinking that the Swedes have a similar cost of living in comparison to the US, digest this little fact: the average person in Sweden pays between 49 to 60% of their income in taxes! 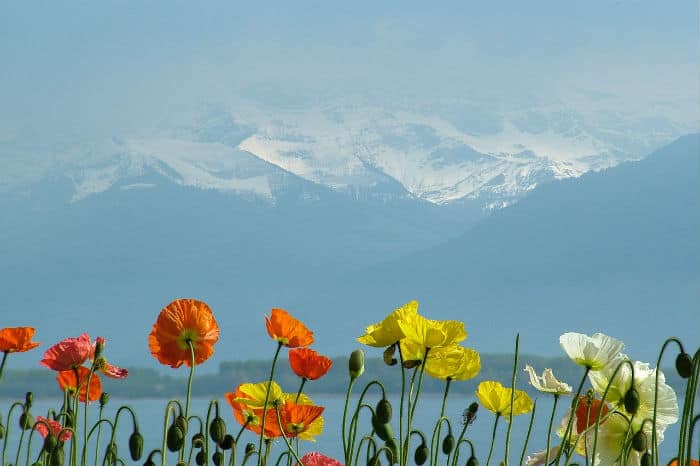 Switzerland is one of the world’s most expensive countries for eating, as backed up by the Big Mac Index.

In a world where the strength of the dollar has toppled the high-priced Big Mac, Switzerland is standing strong, charging over a full dollar more than anyone else in the world for a little bit of beef from McDonald’s.

However, such prices may seem tame when you consider that a decent dinner in Zurich can easily cost $60 without alcohol, and a decent hotel room in Geneva can easily top $200. At those prices, you may be rushing to McDonald’s to chow down on the world’s most expensive Big Mac.

Of course, many expats prefer to eat GMO-free foods and avoid McDonald’s entirely. If you live in one of these places, it’s just all the more reason to do so.