Milton Friedman said that inflation is “always and everywhere a monetary phenomenon”. Throughout history, plenty of countries have seen inflation rates so high that hyperinflation occurred.

However, we wanted to examine the countries which currently suffer from the highest inflation rate. With runaway money printing happening around the world, these countries really take the cake. While it’s hard to nail down exact statistics for many of these downtrodden nations, we’ve utilized the most recent numbers possible. 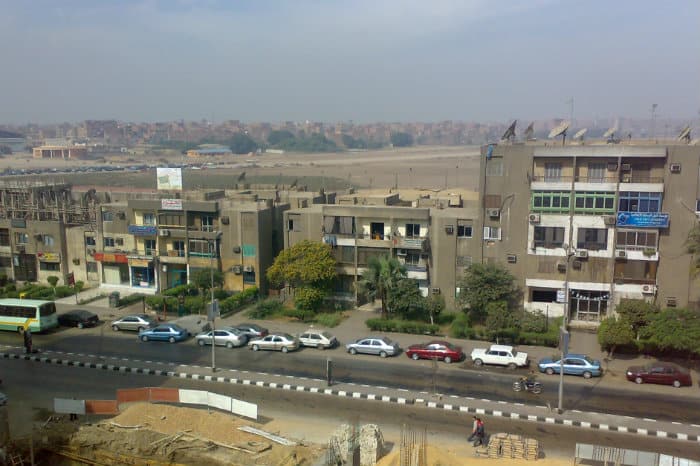 South Sudan: the country with the world’s highest inflation rate

5. South Sudan
South Sudan is a country the size of France with huge, untapped natural resources. It is also Africa’s newest country, breaking away from Sudan (above) in 2011. That means South Sudan has been scrambling to build it’s new nation and everything that comes with that from scratch. While inflation rates are said to have dropped since the initial period of sky-high inflation, rates were as high as 79% at their peak.

Before shutting down oil exports, 98% of national income came from the oil industry. The country believed that despite their natural resource wealth, a per capita income of less than $1,000 was unacceptable. Most of the South Sudan population is engaged in subsistence agriculture. Limited local food production a dependence on imported foods combined with depreciation of South Sudan’s new currency and border closings to the north to cause high inflation. While there is little reliable data, inflation rates are believed to have decreased to the 25% range, but are still be among the world’s highest. 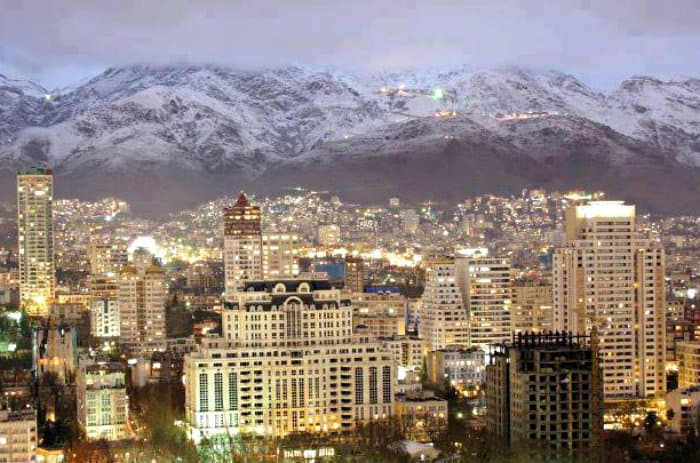 Iran: in Tehran and throughout the high inflation rate country, inflation has been on the upswing

4. Iran
Inflation in Iran has been rising month after month, now hitting a high inflation rate of 36.2% thanks to runaway liquidity growth. That’s double the rate just a year or two ago. Iran hopes to lower that rate by 5-6% over the next year by curbing such growth, but US politicians are taking credit for Iran’s high inflation rates and unemployment. US sanctions on Iran have caused the countries rial currency to tumble in value over the years as it becomes further isolated from the rest of the world.

Middle-class Iranians are feeling the hurt, now being pushed into poverty due to huge spikes in consumer prices. While official figures are in the thirties, unofficial estimates say inflation rates could be as high as 80%. Wages are hardly keeping pace with the fast inflation growth, and oil sanctions have curbed opportunities in the country of 77 million. Meanwhile, Iranian banks are paying close to 20% interest, which also lags well behind inflation. 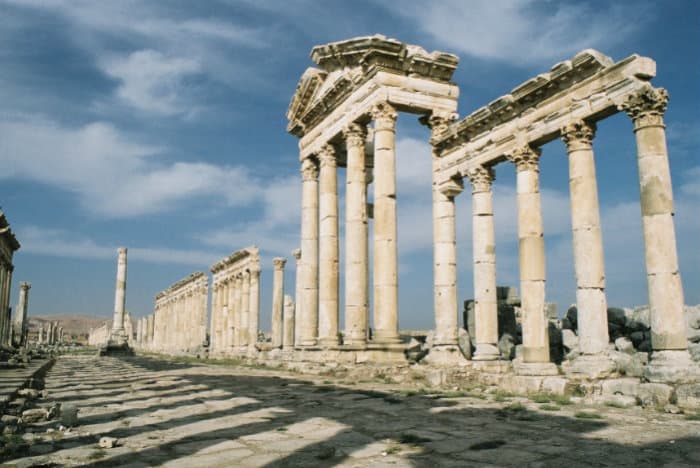 Syria: with civil war underway, it is one of the countries with the highest inflation rates

3. Syria
The world’s military superpower threatening to blow up your country isn’t exactly a recipe for a rosy economic outlook. Nor is a culture of genocide and democide within your borders. Like other countries on this list, it’s hard to get an exact idea of the inflation rate in Syria. Such is the price of civil war. What we do know is it’s high; in 2012, the rate was estimated at 37%.

That rate makes the Bank of Syria’s 10% yield on Syrian pound deposits loom mighty weak. Just a few years ago, Syria was exporting billions of dollars of goods. Today, exports are basically non-existent in the wake of war. Twice as many Syrians now live in poverty as did before the war, bringing the total percentage of poor Syrians to 60%. Those numbers don’t bode well for the economy of inflation rates. 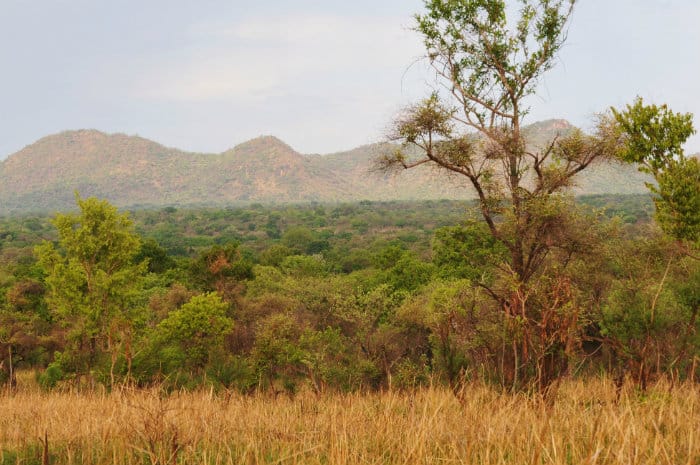 Sudan: despite a lack of reliable data, it is still one of the world’s highest inflation rate countries

2. Sudan
It’s hard to pin down exactly what’s happening with inflation in Sudan. One report suggested it reached 46%, while others suggested recent peaks closer to 50%. Inflation has been slowing lately, with one study showing that despite such high rates only a month or two ago, the current inflation rate has dropped due to decreasing food prices and is actually 37.1%. Such an improvement.

Sudan’s economy is not ranked in many global studies because of such a lack of reliable data. The country is still in shambles after the new nation of South Sudan (below) broke away in 2011. The government is unable to deliver even basic services and suffers from massive corruption. The current president originally took power in a 1989 military coup, and other coups are always rumored to take place. At least personal income tax rates are only 10%. 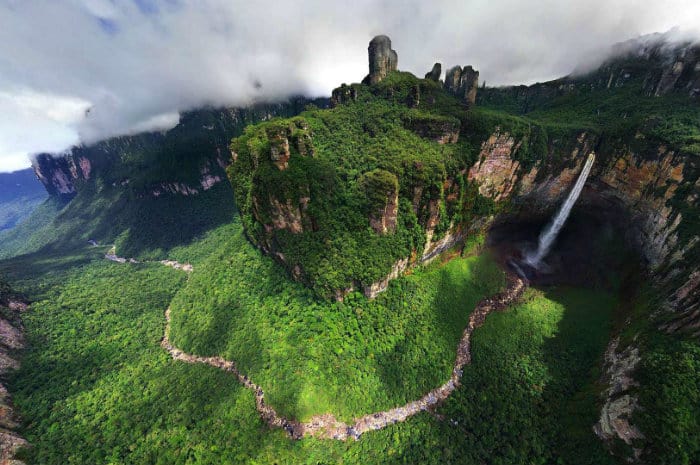 Venezuela: one of the highest inflation rate countries, with nearly 50% inflation

1. Venezuela
Venezuela, long run by leftist Hugo Chavez, suffers from one of the highest inflation rates in the world at nearly 50% – actually 49.37%, to be exact. In 2012, Venezuela was looking pretty good, with inflation rates getting as low as 18% (at least it’s an improvement over 50%). And compared to its record high inflation rate of 115% in 1996, 50% seems downright reasonable.

The central bank’s response to such high inflation has been to force banks to send more of their money to it. That’s the same central bank that predicted inflation in Venezuela would be reduced… before it went the other way. Political witch hunts have followed. Consumer prices are up almost 5% month-over-month, and Venezuelans are buying used cars since new cars are impossible to find, along with toilet paper.