Laws of motion and the history of offshore tax havens

In 1687, English mathematician Isaac Newton released his latest, and perhaps most widely known, findings. The Laws of Motion proposed – among other things – that for each action there is an equal and opposite reaction.

The idea that two forces, when pressed against each other, go their own way.

Although not as scientific in application, I believe the world of offshore finance is also subject to its own version of these laws. After all, it’s a law of economic sense that capital goes where it is treated best, finding the best nooks and crannies in which to exist, free to expand.

In their effort to impose “civilization” on us (read: seize more power), politicians and interest groups have convinced many of us that our capital being treated well is a bad thing. Big Government wants your money where it’s easy to seize, freeze, levy, or outright steal whenever it wants another cookie.

In the US, laws like FATCA have made it harder for Americans to take their wealth offshore. A maze of government and media propaganda has convinced Joe Blow that having an offshore bank account is tantamount to treason, and the average entrepreneur that offshore corporations are for tax dodgers.

Around the world, however, smaller governments looking (or in some cases, desperately needing) to bring in revenue are more than happy to pick up the slack from their counterparts offering less economic freedom.

In fact, it’s very exciting to see certain “tax haven” jurisdictions around the world actually competing to outdo each other. It goes to show that basic laws of economics like supply and demand are in force even if bankrupt western governments want to deny their existence. Just because the government in The Land of the Free wants to impose de facto capital controls doesn’t mean that there is no demand for offshore banking or tax havens.

Frankly, it goes to show why I’m actually bullish on economic freedom in the world as a whole. Someone will always be smart enough to offer successful people a port in the storm. 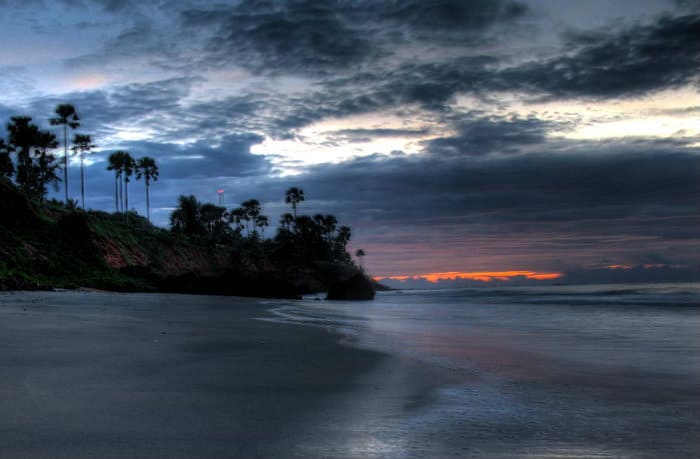 Would you do business here?: A Gambia offshore corporation is incredibly easy to get as the country seeks to be an international financial center, or “tax haven”

Consider that Gambia recently launched its own offshore business structure for corporations. The program will allow trustees to manage international business companies, as well as require essentially no reporting like its African counterpart Seychelles.

But not be outdone by Chile’s corporation scheme, where one can obtain an offshore corporation on the same day they file, you can literally get a Gambia corporation in thirty seconds.

I can already hear the “tax justice” crowd shouting at the top of their lungs. In their world, the end of tax havens would just so happen to mean the end of all drug deals, terrorism, and financial fraud. As if Gambia letting people create a corporation in no time flat is the reason Bernie Madoff swindled billions.

Across the African continent, Kenya is creating an international financial service of its own. With one of Africa’s most established tourist markets under its belt, Kenya is moving on to become a regional wealth hub. As Africa increasingly becomes a desirable investment destination for people around the world, these financial centers will become more and more important.

You might not think much of Africa as an offshore destination, but the Seychelles, the Maldives, and Mauritius are already international finance centers. Heck, Mauritius scores about as high in economic freedom as the US does.

In eastern Europe, Latvia is set to join the Eurozone in 2014, but has also unveiled tax laws that make it easier to invest there. Latvia already allows real estate investors and entrepreneurs who are able to pay a minimum amount of tax to get residence status there, and they’re taking more steps in the right direction.

Meanwhile, there are trends you already know about. Once the smart money realized Switzerland would cave to pressure from the global ruling class, it moved to Singapore. Those who put their faith in Switzerland have now realized that they had to be a bit “nomadic” in order to keep their money safe.

As the west gets more and more desperate and seeks to claw away any wealth it can, governments that have nothing to lose are throwing their hat in the ring to attract your capital.

While those opposed to tax havens might suggest this is akin to whoring themselves out, I say it’s the first step in bringing money to the table. How many Americans could find Gambia on a map, anyway?

I thought so. So what’s the harm in an emerging economy deciding to do what it can to grab foreign money? The same people who preach non-judgmentalism toward other cultures are often the first to complain that some African nation or Caribbean island is “selling its soul” to attract foreign investment as a tax haven. While it must be nice for these people to live in a country blessed with vast resources the government can steal, not every country can do that.

Just look at how the sugar cane industry was decimated in parts of the Caribbean and you’ll realize why many of those governments decided to build international financial centers. What else were they supposed to do? 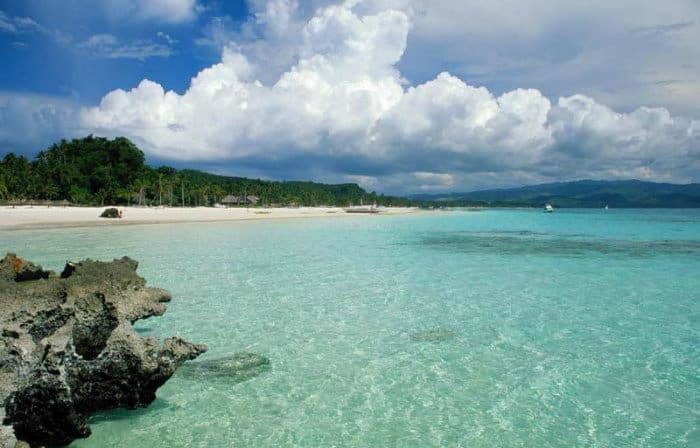 St. Kitts and Nevis: after the sugar industry went bust, it offered economic citizenships and offshore financial services to pay the bills

On the other side of the spectrum, countries like Singapore knew they could become fabulously wealthy and admired by understanding that fundamental economic concept that capital flows where it’s treated best.

I’m confident someone, somewhere, will always appreciate that simple principle. While the view from atop the US Capitol Building doesn’t look too promising, the view in many other places around the world is relatively good if you know where to look.