We recently shared five countries running budget surpluses. While a new list of sovereign players are emerging with their fiscal house in order, there is still the list of those who continue to deficit spend their way into the poorhouse.

And as we know, you as their citizen are the one who will pay the price. Here are five economies to avoid before the wheels fall off. 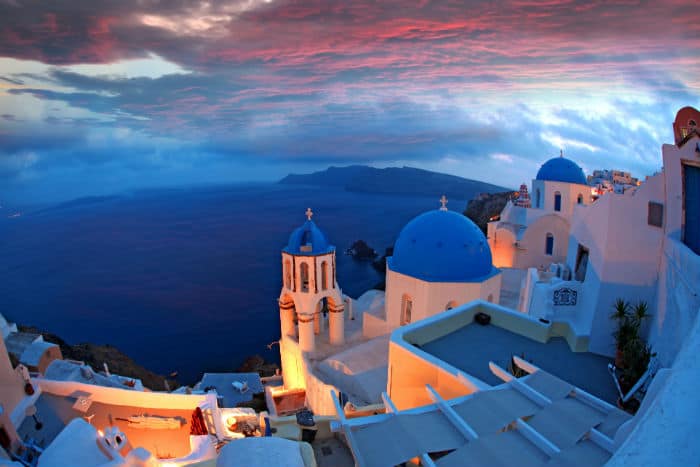 5. Greece
You would think think images of riots in front of the Parthenon would put Greece at the top of any economic “bad list”. Yet despite a rocky economy and further debt issues, Greek deficits have been declining – including by nearly half in 2012. While the Mediterranean nation is seeking a primary budget surplus in the short term, its entering a sixth year of heavy economic contraction isn’t helping. Of course, obligations such as defense spending and pension plans aren’t covered in the state budget. And while the government planned to dig its way further out of its budget hole with increased taxation, their plans appear to be facing headwinds as revenues remained stagnant and tax evasion is on the rise. 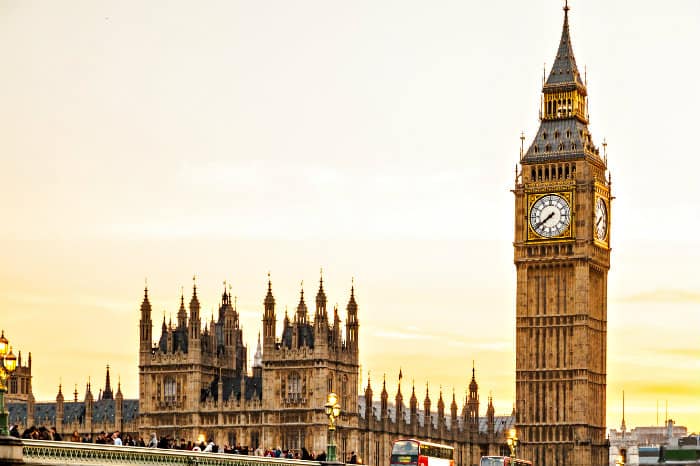 The UK has one of the world’s largest budget deficits

3(t). United Kingdom
The UK is no stranger to deficit spending, having seen but three years of surpluses – and negligible ones at that – since the mid 1990s. More than 2.3 billion pounds per week are tacked on to her majesty’s tab courtesy of said deficits. The British government spends as much servicing its debt as it does on its military, the world’s fourth largest. While the debt is moderate compared to post-World War II levels, it is cumbersome and growing rapidly when compared against peaceful periods in its history. When Tony Blair took over governing from the conservatives, he continued their thrifty spending and built the only recent surpluses on record. Of course, the desire to spend was too great and began a new decline into indebtedness. Then, the government did what any good government would do when things get harried – they changed the official term for “budget deficit”. 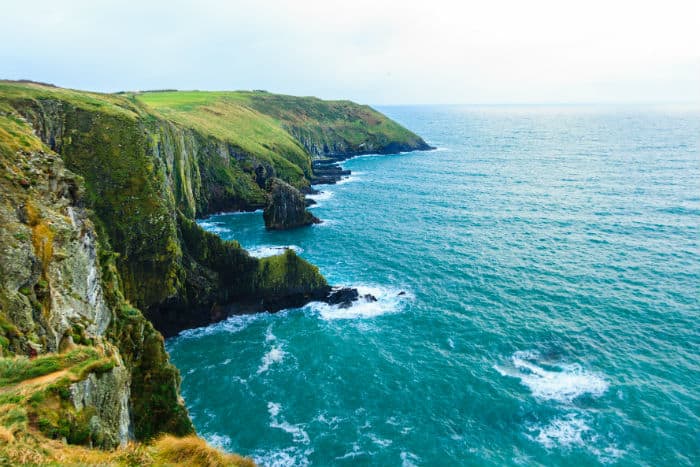 Ireland has done some of the right things in the economic downturn, but it still has one of the world’s largest sovereign budget deficits

3(t). Ireland
While Ireland has held firm on its low corporate tax rate, it has raised a number of taxes on consumers to fill its budget gap. Its budget gap remains one of the largest in the European Union. The country has put in place ambitious goals to cut its deficits by nearly two-thirds in the next three years based on optimistic growth forecasts. While the Irish government has had great success in dramatically cutting the yields on its sovereign debt, its high unemployment is just one indicator of the long road ahead of it to restoring growth and ending its large budget deficits. 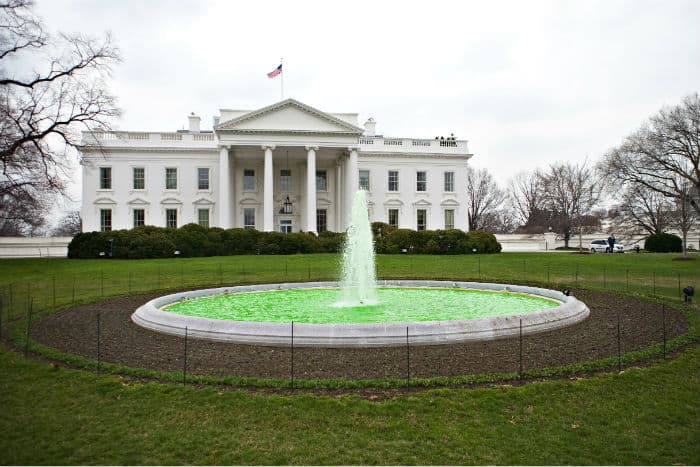 2. United States
The land of the free takes the cake in total-dollar deficit and comes in second overall with a near double-digit deficit-to-GDP. That’s more than $1.3 trillion in unfunded spending. You’d think that twelve zeros worth of deficit spending would be a bit much, yet the government was recently griping about a tiny fraction of that being cut during the sequester. The deficit will dip in 2013 thanks in part to new revenue from the productive class, and with the rate of government growing, expect more “revenue increases” to come if the US wants to relinquish its position as big spender of the world. 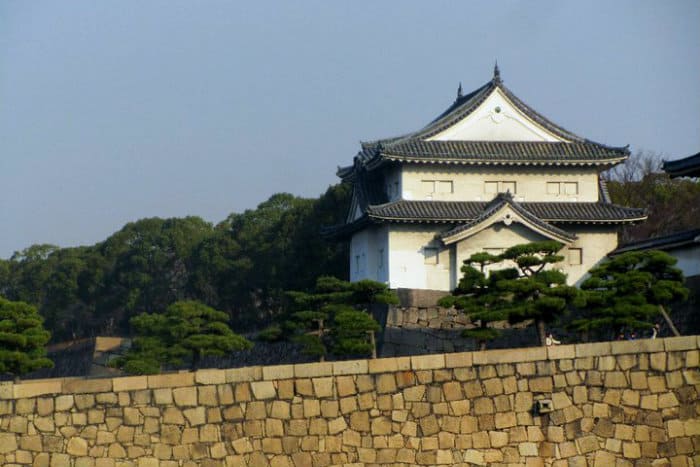 1. Japan
Japan will spend another year adding to its astonishing public debt, currently standing at 230% of GDP. Over the last fifty years, Japan has averaged a nearly 3% annual budget deficit, less than a third of this years’ number, which is scraping the edge of double digits. In fact, the historically affluent Asian nation hasn’t had a surplus in nearly twenty years. Moreover, the government sees the numbers getting worse before they get better, thanks to an economic stimulus program. Like many of its broke counterparts, the government has agreed to double a national consumption tax in an effort to fill the gap.