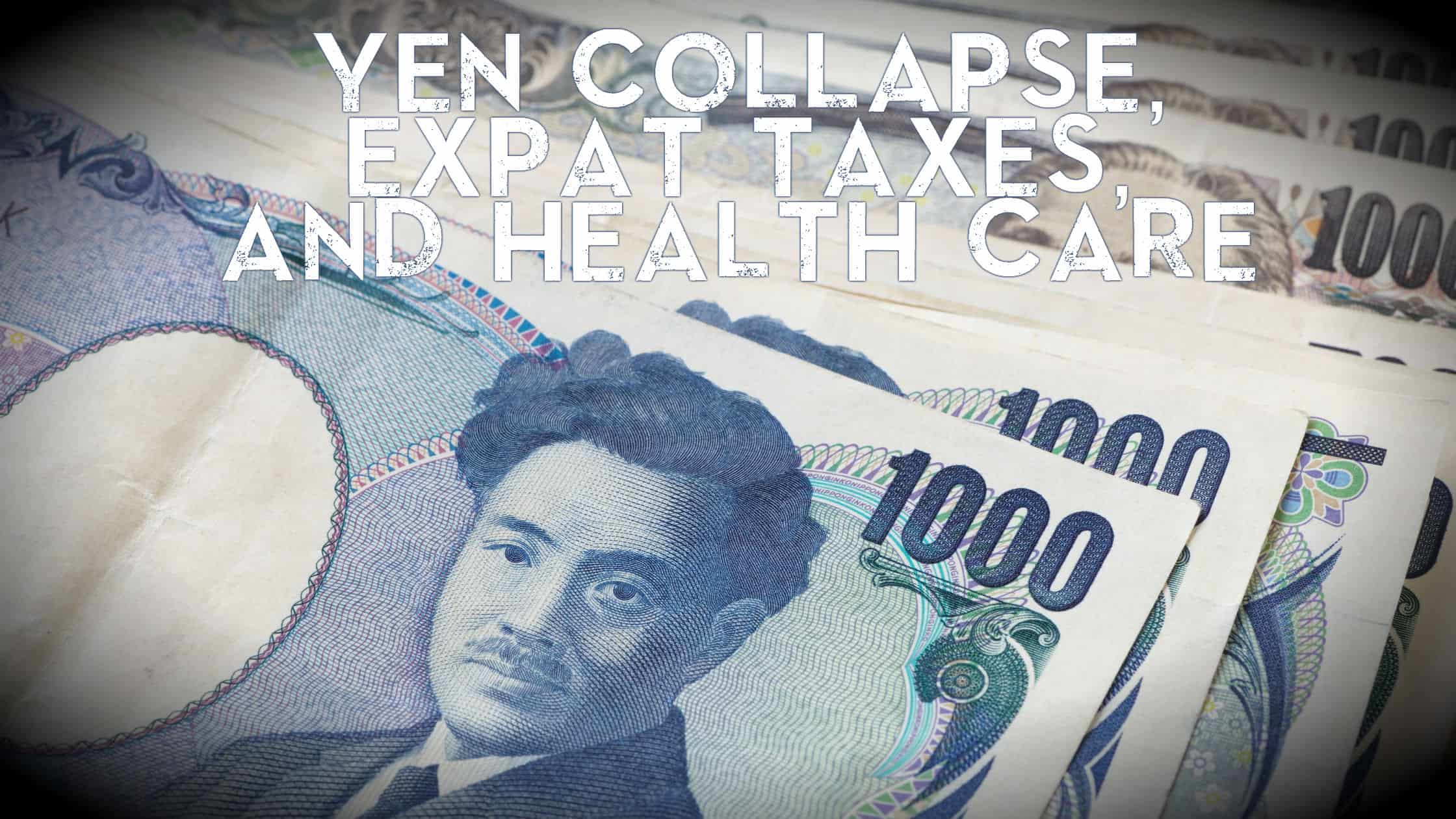 Andrew opens the show discussing the power of people when going offshore. He talks about how even the best US-based accountants often don’t know what tax exemptions you may qualify for or what forms you have to file when living overseas, and why you need an overseas specialist to help you. Then, he talks about the rising cost of US health care and why patient care is suffering as the entire system becomes increasingly socialistic. Plus, Tres Knippa joins the show live from the Chicago Mercantile Exchange to talk about the decline in the Japanese yen and why Japan’s economic collapse is a warning for western governments using the same destructive playbook. Tres shares his thoughts on the dollar collapse.