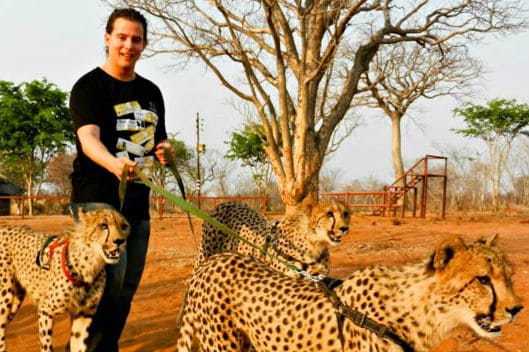 More importantly, Marcello shares his strategies for trading stocks online from anywhere in the world, and making consistent money wherever he is. Marcello talks about his favorite places to do business in South America, including Colombia, where he is now opening his first on-the-ground trading academy business.

He shares why you should give Brazil a pass and consider Colombia instead. Plus, much more.