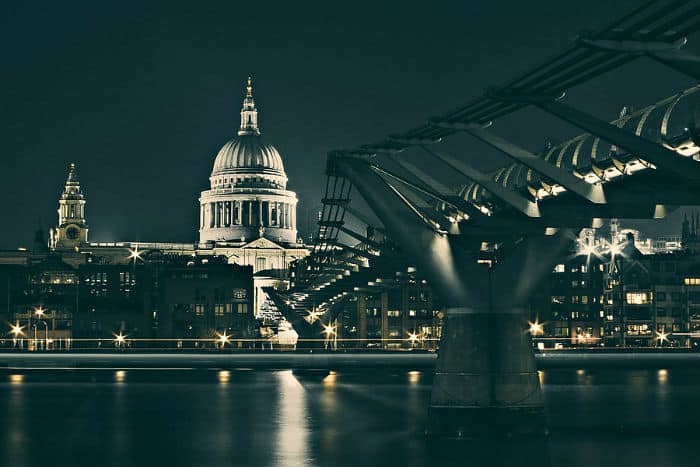 [2:30] Andrew talks about why the mainstream media wants you to think that everything is “getting better” in the global economy.

[9:35] Andrew looks at the numbers and talks about the reality of the troubled US economy

[15:50] Andrew dives into the ideals of the republican party and memorial day celebrations

[28:00] Andrew opens up about one of the biggest debates in both the offshore and financial world

[37:20] George Millow joins the show to talk to Andrew about “bucking the trend” of going to college

[43:40] George share his thoughts on exciting opportunities for young westerns in Vietnam