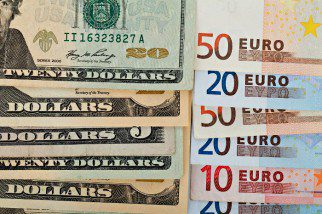 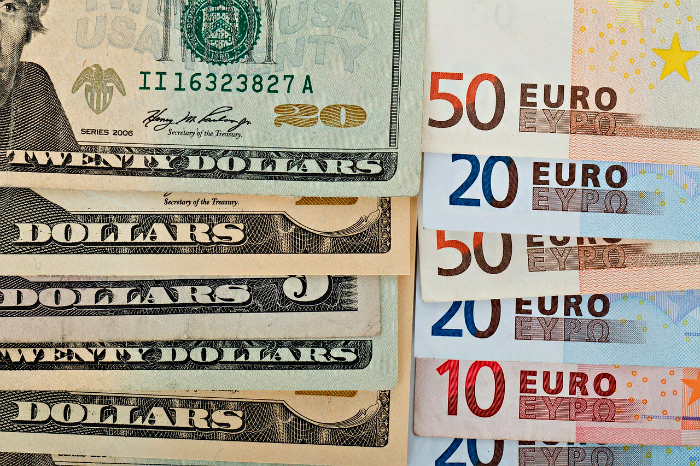 [02:02] Andrew talks about business opportunities in Europe after his experience with customer service in Poland and Czech Republic

[19:48] Andrew talks about the upcoming Nomad Society event in Nicaragua

[21:18] Economist Tuur Demeester joins Andrew to pull the cover off Europe’s “Time-bombs” like the Netherlands  and why the mainstream media is wrong about them

[35:16] Tuur tells Andrew why he thinks a crisis in Germany, France, Italy and Spain is closer than you think