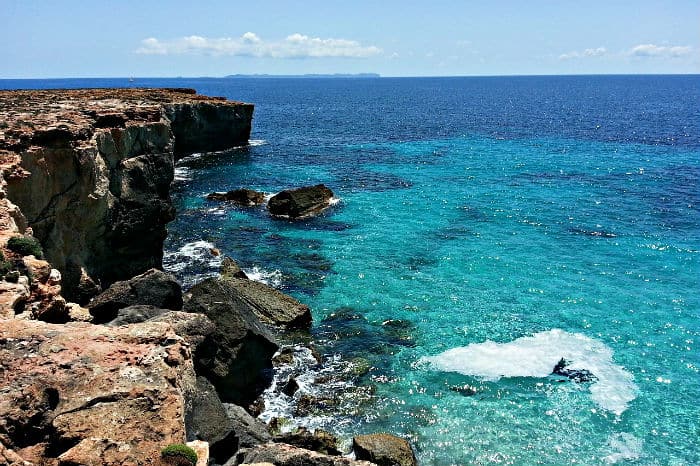 Andrew is live at a Nomad Society Members meeting in Hong Kong, the world’s freest economy, and he starts by counting down some of the tenets of Nomad Capitalist and going offshore. If you want to know exactly how to “go where you’re treated best” and practice internationalization, Andrew will share several principles you should adhere to.

Then, he shares the latest news about US job growth and the dismal US economy. Plus, why Nomad Capitalist and Andrew personally have been BANNED by an unlikely source.