This week’s episode of our weekly radio show aired January 12, 2013, on our flagship station WVNJ New York and online.

Guests:
Mark Nestmann discussing second passport options in St. Kitts and Nevis, Dominica, and other locations, as well as residence programs for entrepreneurs and investors.  Mark is an attorney handling expatriation matters and a commentator on expat economic policy.

Maddie Gressel, a freelance writer who has lived in India and now Hong Kong, discussing why you should date an expat. She talks about the commonality in dating someone once living abroad, the cultural differences and conflict of living in a more conservative place, and how to cope with a new way of meeting people. 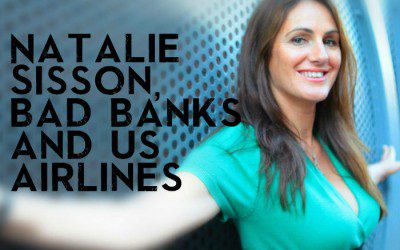 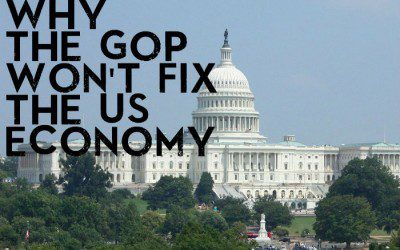 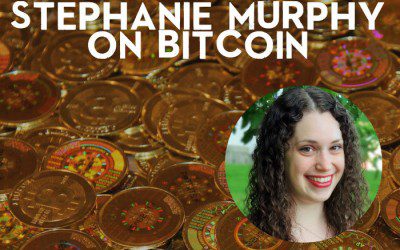 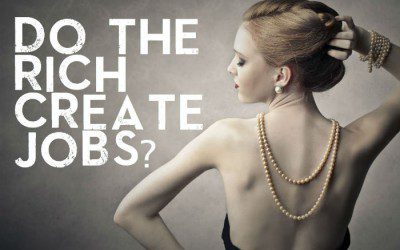 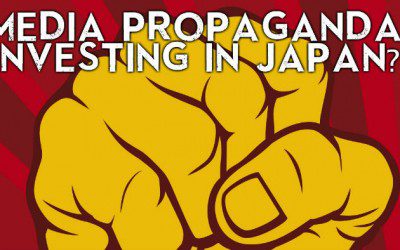 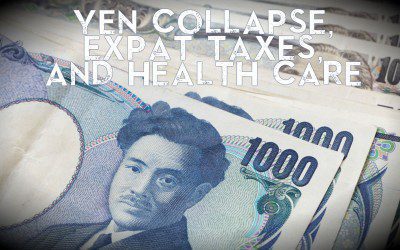