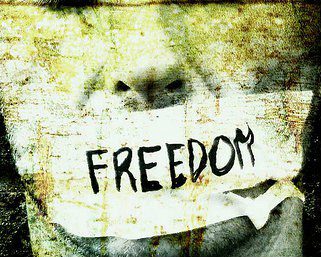 Guests:
[0:00] – Adam Kokesh talks about fighting from freedom in the belly of the beast. From his ridiculous arrest by the government to his planned march on Washington, DC, Adam doesn’t hold back as he addresses the real problems in The Land of the Free. Plus, Adam talks with Andrew about opportunities overseas – and why young followers like his are seeing the light and even heading overseas.

[20:40] – Bill Buppert of ZeroGov discusses the merits of getting the government out of just about every aspect of your life. He discusses the few places in the world with complete freedom and “leave-me-alone” style government. Plus, how gun control and other crazy government power grabs are really people control. Bill talks about how governments want to own you – lock, stock, and barrel.

[32:35] – Mark Edge and Ian Freeman of syndicated radio show Free Talk Live join Andrew live from New York to talk about how the American police state and court system shakes people down… political discrimination goes far beyond the IRS targeting its enemies. Plus, the guys debate with Andrew over the virtues of moving to New Hampshire with the Free State Project versus moving overseas and escaping The Land of the Free completely.