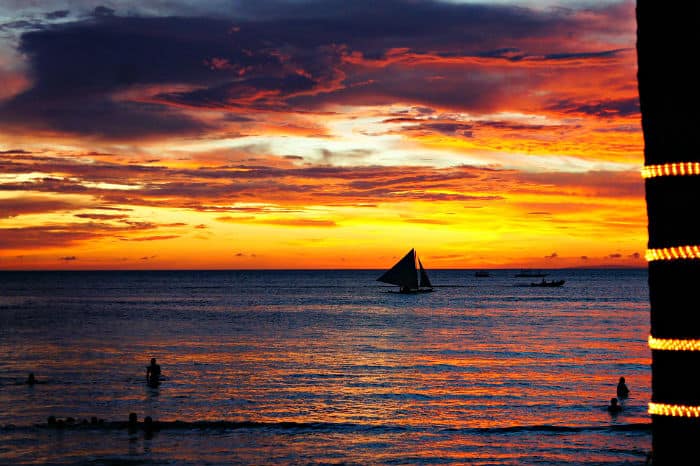 Living in the Philippines and anonymous Bitcoin: 4/26/14 Radio show

Hear one expat entrepreneur’s story of life in Davao, Philippines, plus the latest on anonymous Bitcoin, and a success tip from Andrew

Topics discussed on this show:
Investing in yourself, living in the Philippines, anonymous Bitcoin

[00:30] Andrew starts off with a success tip and shares how he started what became an $11 million business in the broadcasting industry. He says it did take hard work and persistence, but there was another element that was equally important.

[22:00] Guest: Gregory Diehl
Gregory is an expat living in Davao, Philippines, one of our best cities for young entrepreneurs. He talks about his experiences working in a location independent business, the low cost of living in the Philippines, and the greater freedom that comes from living there.

[37:00] Guest: Kristov Atlas
One of the most respected voices in the Bitcoin community, Kristov Atlas joins us to discuss the latest trends in anonymous Bitcoin and global privacy. He shares ways the government is trying to thwart Bitcoin, as well as why you shouldn’t care.