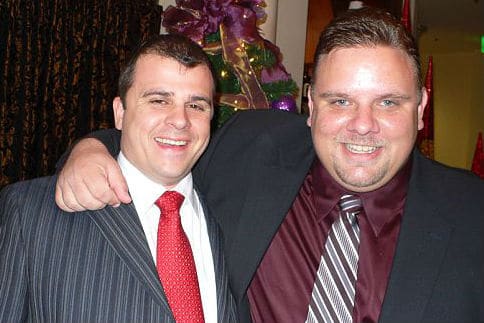 Nomad Capitalist Report November 2, 2013 Dateline: Kuala Lumpur, Malaysia Topics discussed on this show: Living in the Philippines, hiring employees overseas, location independent business [00:45] Andrew discusses why he’s in Kuala Lumpur – one of his favorite cities – when he should have been in Myanmar. He says that low-cost carrier Air Asia, which used to be a good airline, kept him from going to Myanmar despite having the proper documents. He shares the trick to getting compensated for airline errors like this, as well as why he doesn’t like Bangkok’s airports. [03:15] Why Cambodia is far and away better than Thailand. Andrew believes Cambodia is under-hyped while Thailand is over-hyped. He also shares why Thailand is not a great place for business. He does, however, believe Chiang Mai is worth considering if you must live in Thailand. [05:20] The most livable cities in Southeast Asia. Why Hong Kong and Singapore are great, but Kuala Lumpur wins for the best cost of living. [07:29] Andrew talks about visiting Laos, and why there are many opportunities for frontier market entrepreneurs. He says you can start just about any business in Laos. [14:01] Guest: Justin Cooke Andrew talks to Justin Cooke from Empire Flippers about living in the Philippines, hiring employees in Asia, and – most importantly – how to make money from anywhere running tiny websites. He shares the story of how he stumbled upon an internet goldmine while running a mediocre business in the Philippines. Justin shares why Davao is one of the best cities to live in Asia, and why the Philippines is outpacing China for growth. Justin shares a crazy story about bombs the first day his newest staff member moved to Davao – and what you should learn about staying safe abroad. He also shares the mistake many expats make living in Southeast Asia. Plus, a debate over Dan Andrews’ prediction that Vietnam will overtake the Philippines for outsourced labor. Other people discussed on this show: Dan Andrews Subscribe to Nomad Capitalist on YouTube and iTunes for the latest radio shows and videos.