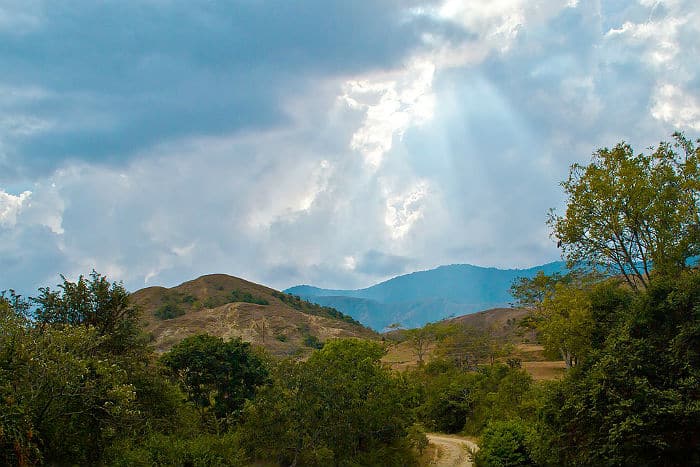 Andrew talks about the best places to buy international real estate, but not before mentioning the upcoming Passport to Freedom conference in Cancun… and why some other conferences may look a little “suspicious”.

Andrew shares a CNBC article that claims New York and London real estate is no match for Dubai in terms of appreciation, but scoffs at the idea that emerging markets aren’t included in this city. He says you shouldn’t invest like a Russian billionaire, and instead shares top places to invest from CBS.

He says Nicaragua, Belize, Turkey, Panama, and Colombia are better for the average person to make money. He also shares why one billion-dollar asset manager is seeing his customers flee big banks, big brokerages, and Switzerland.