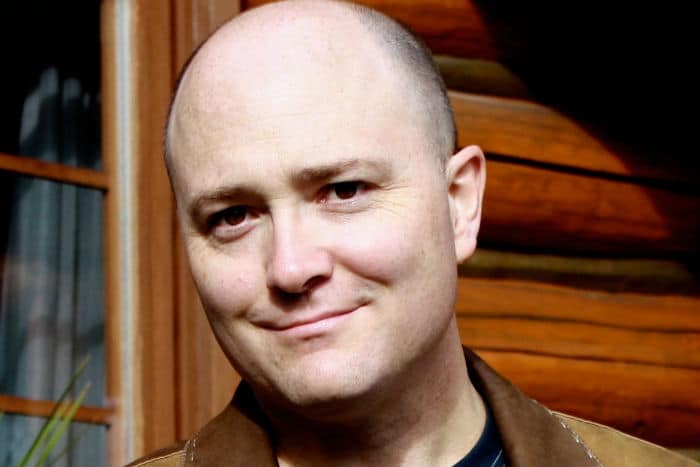 [0:00] Andrew leads off the show, live from Bangkok. He discusses the end of the government shutdown – and how to avoid the next, even more draconian version the US government has up its sleeve. Plus, he shares why the rest of the world doesn’t and shouldn’t care about shenanigans in the US.

Andrew discusses how you are not a product of the borders you’re born within; you can define yourself as an individual, not as a government slave. He talks about the upcoming Passport to Freedom event

Plus, Stephan and Andrew discuss why Shark Tank is the best show on television, and Stephan explains why he won’t be leaving his native Houston to live overseas any time soon. He and Andrew debate the merits of living overseas with a family and perpetual travel.

Other people mentioned in this show:
Jeffrey Tucker
Kevin O’Leary