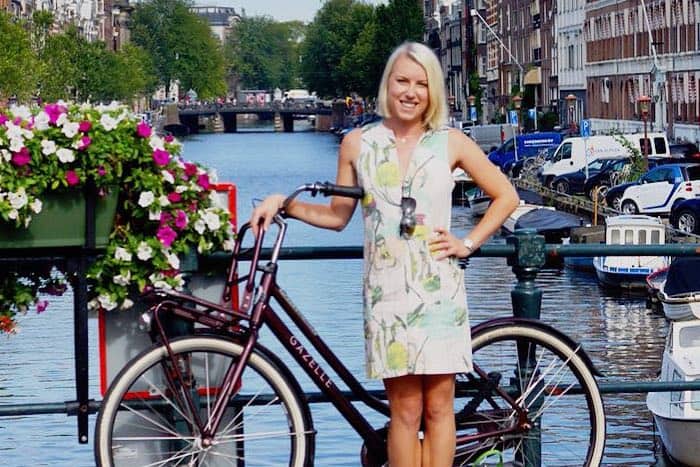 Andrew recently read an article on NBC Bay Area saying over half of Californians want to leave the state of California. People often complain about their living conditions and the decline of the United States, but so very few people actually take action and move. The difference between those who take actions and those who don’t? The people who are taking actions are working and striving towards something important and meaningful to them. And for those who don’t? They’re running away from their problems and, through that, all they want to do is complain.

[1:45] Will soaring California housing prices lead to an exodus?

[4:20] Whenever something crazy happens in the world, like Brexit or the election of Donald Trump, Andrew sees huge traffic spikes to his website.

[7:20] The reality is, most people aren’t going to do anything about their living situation.

[8:40] So, why do some people pull the trigger and other people don’t?

[11:10] Andrew has helped some of his clients save 70% of their income from taxes. The legal way!

[12:55] 52,000 new companies were formed in the state of California in the last 4 years. That’s more than Florida, Colorado, and Arizona combined.

[14:00] Want to leave California? Well, first of all, what are you trying to accomplish by doing that? Second, consider looking beyond the border of the U.S.

[16:30] Where did this nomad journey start for Louise?

[19:00] The purpose of Louise’s YouTube channel is to let people know that there are options.

[24:30] When Louise and Ed moved in together the very first time, they had very little problems because they didn’t have financial issues and they were able to hire a maid to clean the house.

[26:30] Louise’s family back home thinks she and Ed are poor because they live in Thailand. Quite the contrary.

[27:15] What other benefits does Louise have by living in a less expensive country like the UK?

[33:25] Why does Louise think that there are more men living a nomad lifestyle? How can we incorporate more women into this?

[38:35] Where is the digital nomad community going?

[51:45] The world is so global now that the Government really has to start competing for nomad dollars.

Soaring California Housing Prices May be Leading to an Exodus

Bay Area exodus: 3 most popular cities for those who leave