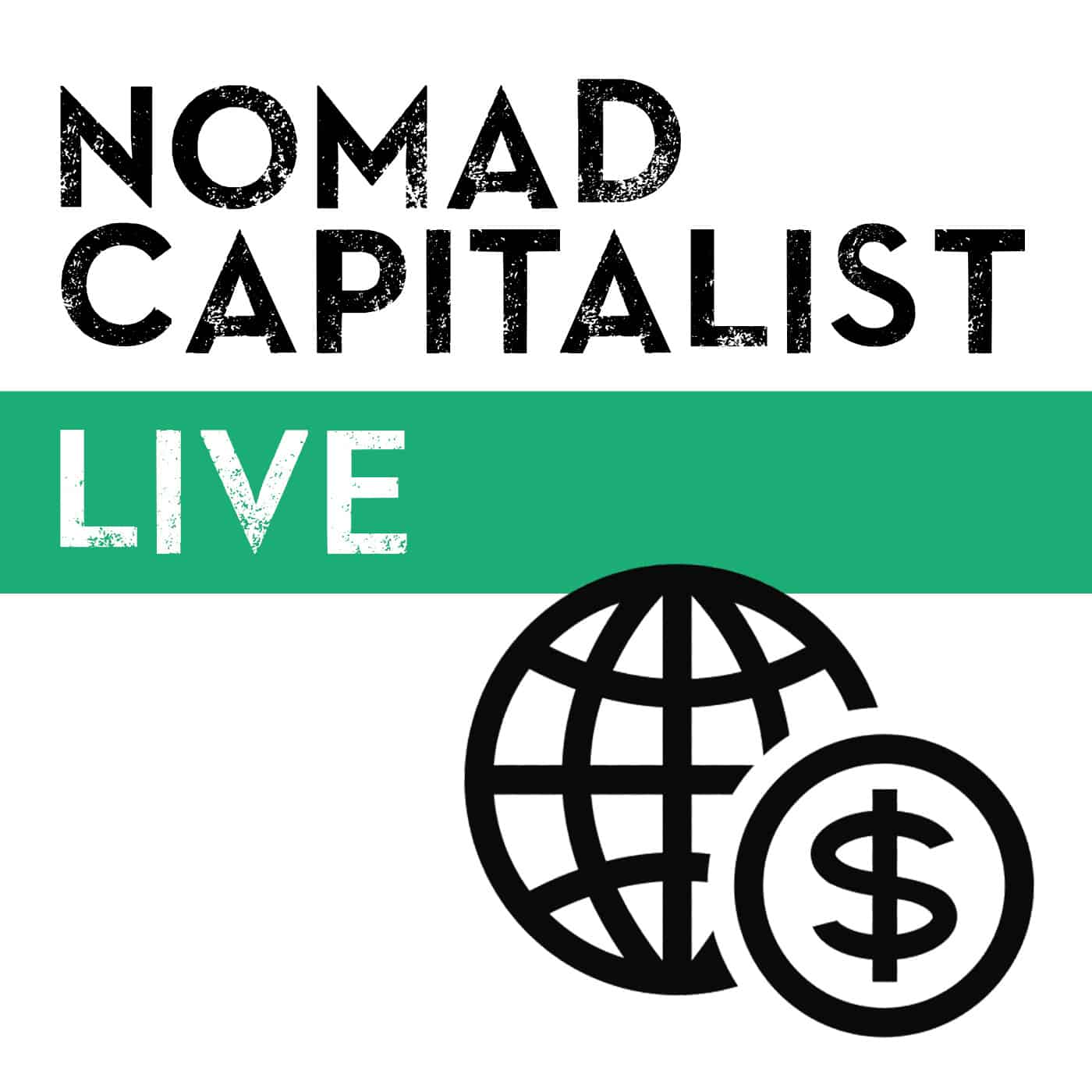 Why would a digital nomad want to open a business in Spain? It would be a disaster based on how things are going with the economy currently. Over half of Spain’s youth is unemployed and restaurants are closed down hours at a time. The Spanish people are not optimistic about their economy and there’s no outside forces that want to come in and fix it due to Spain’s horrible visa programs. Most of the talent has left Spain and the world is slowly discovering that Spain is creating a vicious cycle for itself.

[3:50] Nomad Capitalists may not like the direction in which Spain is going.

[5:00] Andrew is currently in Spain, just hanging out.

[5:25] Andrew believes the best hope for Spain is tourism and digital nomads.

[12:45] Andrew loves Georgia, but he recognizes it’s a bit frontier. There’s no Starbucks, for example.

[13:55] When a country is going in the right direction, try finding an empty restaurant.

[14:15] Andrew believes Spain can turn around, if the government wanted to.

[16:50] Stephen flipped the script and gave up traveling to settle back in the U.S.

[17:30] Why did Stephen become an entrepreneur?

[35:00] Most countries don’t want to do business with American citizens.

[39:30] The three things Americans obsess about is the weather, the traffic, and McDonalds.

[41:20] Does Stephen have problems dating someone from the same country now that he has traveled?

[48:10] Invest in getting your mind and body right first.

[54:50] Why does Andrew not offer refunds on Nomad Capitalist products?

[1:01:20] Thinking you can return the product makes you not want to use the product fully.

[1:03:10] People get the right results because it’s tailored to them and refunding products will just divert focus for the team.

[1:04:05] Quality over quantity is much more important for Andrew.

Awaken The Giant Within by Tony Robbins