Listen to the Episode Below (51:14)
0.75x
1x
1.25x
1.5x
2x
0:00
51:14
Apple PodcastsGoogle PodcastsPlayer EmbedShare Leave a ReviewListen in a New WindowDownloadSoundCloudStitcherSubscribe on AndroidSubscribe via RSSSpotify 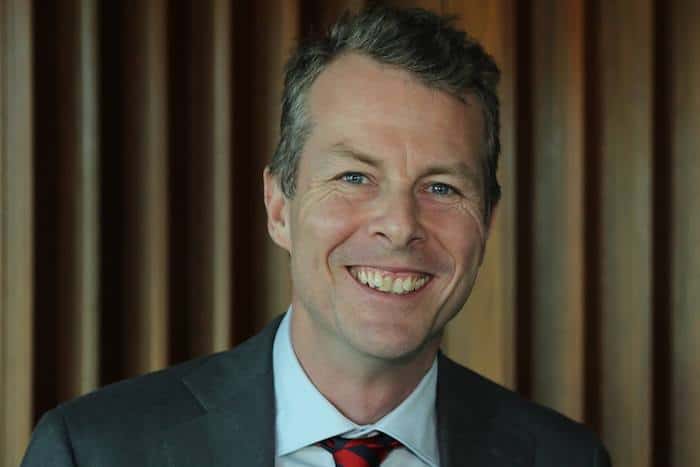 As someone who grew up in the United States, Andrew struggles with the concept of what it means to be American. With new regulations, rules, and restrictions coming out, he is reminded again of what it means to be truly ‘home,’ which is this year’s Nomad Capitalist theme. In this week’s introduction, Andrew reminds the audience that it’s okay to let go of the country in which you grew up if it no longer serves you in a positive way.

[1:50] Are you traveling to the U.S. anytime soon? You might want to listen in to what’s in store for you. There are some new screening restrictions!

[3:20] Nomad Capitalist’s theme this year is the concept of home. Andrew shares a frustrating story he’s experienced with being ‘American.’

[4:00] If every other country in the world can get by with a certain set of standards, and if there’s one that can’t, then there really isn’t much of an excuse for that outlier.

[6:45] Andrew is sad that the place he grew up in, the place where he comes from, has made things so difficult that he doesn’t even want to go back — not even to see his family!

[7:50] Andrew is in Portugal right now celebrating his birthday.

[12:45] For many of us, there are places in the world that do not serve us. However, it can be difficult to let go of the country where you grew up.

[14:15] As the year comes to an end, Andrew wants you to remember that concept of home and to remember the things that don’t serve you can be not a part of your home. And, that’s okay!

[16:30] How did the entrepreneurial journey start for Neil?

[18:05] Neil used to work as a chef for Gordon Ramsay. Gordon probably fired him about three times while he was working for him.

[23:10] No matter how successful we get, we never seem to be satisfied.

[25:45] When Neil decided to pack his bags and move to Australia, how did that adventure work out for him in the end?

[30:30] The 6 major English-speaking countries — U.S., Canada, UK, Ireland, Australia, and New Zealand — have the strictest policies when it comes to expatriation.

[36:40] Neil fell in love with France, until he realized how much money they wanted in taxes.

[48:00] It’s important to ‘check-in’ with both your business and your personal life to make sure the things you’re striving towards/doing are still working for you and if they still make sense to you.