Originally from Canada, Steve Munroe is an expat and digital nomad based in Bali. If you come to Ubud, you would certainly run into him by visiting its oldest co-working space that he has co-founded back in March 2013 . Hubud is home to one of the world’s most dynamic communities of location independent entrepreneurs and a great place to kickstart you nomadic lifestyle.

I love that Ubud encourages experimental living. It has been a place of inspiration for creatives and artists for hundreds of years, and continues to draw people that are at a transitional point in their lives. This makes them more open to trying or being new things, and Ubud allows and supports that. Plus Ubud has a great food scene, rice fields to scooter by and an unparalleled health and wellness community.

Their is still an active royal family in Ubud.

Tashkent, Uzbekistan. Because it felt unvarnished and raw, and was one of the rare times as travellers in this century you felt intrepid and went places that were amazing but not overwhelmed by commercial tourism.

Colombo, Sri Lanka. We lived there during the cease fire, then through the tsunami of 2004, and then through the resurgence of the civil war. The place was completely (and understandably) defined by its collective trauma, at least at the time.

Most of my experiences of getting ripped off have happened in Europe. I also got detained in LAX for 3 hours once because they said my passport was too old and did not have the new biometric features. In Asia I have not had too many problems.

I am an all- Asia guy…I have lived in Northeast, Southeast, South, and Central Asia. I love the food, the weather (or, at least, the lack of winter) and the emergent energy of most countries here.

I travel a lot, but am fairly settled in Bali. I consider it my base, I always come back to it.

My wife Renee! I followed her overseas 20 years ago and haven’t stopped really.

Connect with others, a community helps through the rough patches. Get focused on what they want their life to look like, and plan around that.

Bali, in Indonesia. Great community which is the most important thing for a new nomad.

Brazil…I have heard so many good things. I have spent almost 0 time in Central/South America and would like to explore it next.

That you feel more connected to people that are like you as nomads, than you do to people you grew up with. It is really becoming a third culture.

Not sorting out my taxes in a nomad-friendly way for so long!

NA…People come to me at Hubud and that is my main way. We sing up 80 new people a month so there is a lot of new people!

If you visit decide to take up Steve’s advice and stop by Bali for a while, make sure to check out his co-working space. 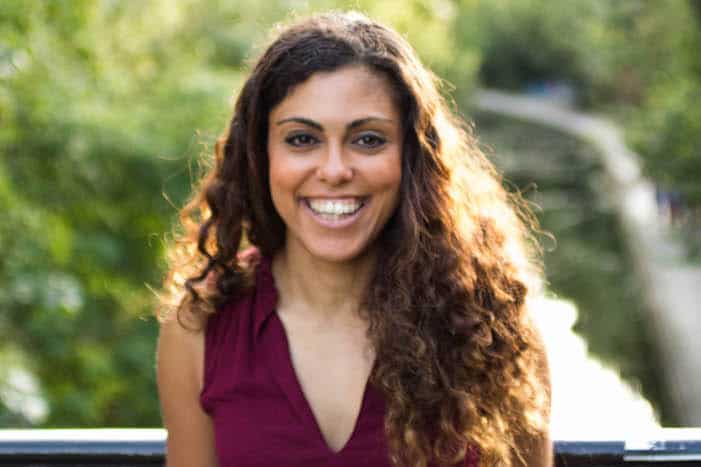 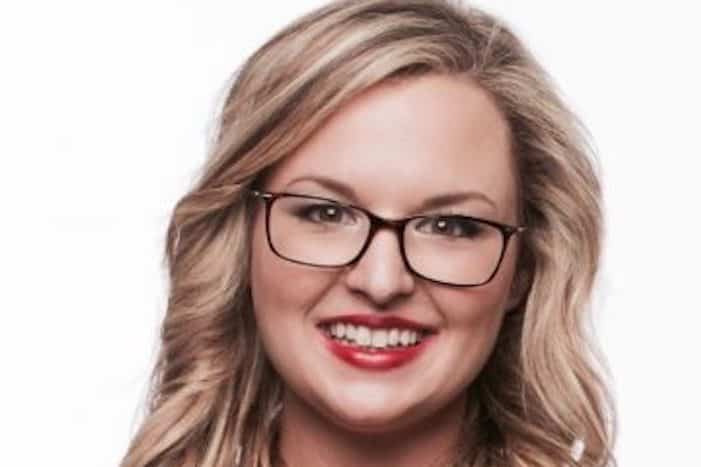 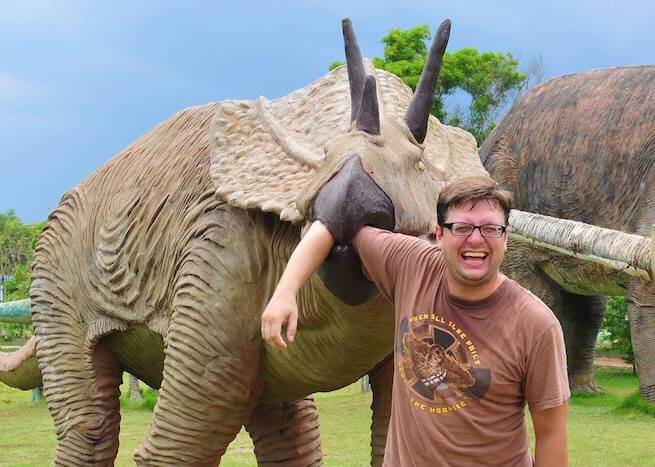