The five richest countries in the world

When defining the world’s richest countries, people tend to look at the strength of the respective economies in terms of Gross Domestic Product, or GDP. However, most economists nowadays take into account the purchasing power parity (PPP) of a country. As you know, government economists always twist the numbers to suit their own needs. With PPP, the actual value of income is reflected in the power that income has to purchase basic goods and services.

Using this measurement, we can get a better picture of the richest countries on the planet.

Interestingly, the five richest nations are all very small countries. How ironic that smaller countries are the ones we favor here at Nomad Capitalist. These highly developed nations, although small, have made a huge impact on the global economy. In addition, the local people living there have — for the most part — a high standard of living.

So let’s take a look at the world’s five richest countries, from Europe to Asia, with a few surprises in between… 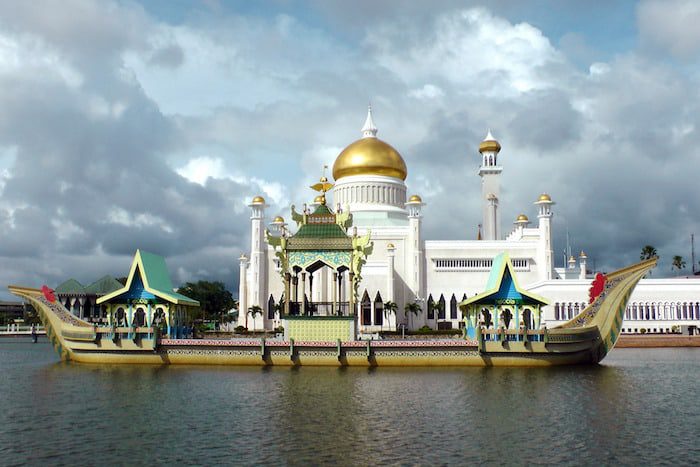 Brunei’s oil wealth is one reason it is among the five richest countries in the world.

This small Southeast Asian country — roughly the size of Delaware — is currently the fifth richest nation in the world. In a country where oil revenue has been used to provide free education, subsidized housing and no income or sales tax, GDP (PPP) per capita is over $71,000 USD.

However, with oil prices at record lows, the country is not expected to stay on top. The oil and gas industry contribute to more than 95% of Brunei’s exports, which explains why the country’s GDP has contracted over the past three years. It’s projected that the country will report a fiscal deficit valued at 16% of GDP for the 2015-2016 fiscal year. (For comparison, at the peak of the global financial crisis, Greece’s deficit was 15.7% of GDP.)

Brunei has announced a development plan that aims to diversify the economy away from oil, but little progress has been made so far. However, the tiny country has strengthened its economic ties with China and plans to launch a stock market in the next few years.

In an effort to make the country more attractive to foreign investors, the new Energy and Industry minister is focusing on improving Brunei’s World Bank Doing Business ranking. Brunei currently ranks 84th, while the Southeast Asia and Pacific regional average is 61. The goal is to be among the top 50 within just a couple years. Though Kuwait is the fourth richest country in the world, it has done little to diversify its economy beyond oil.

Almost 10% of global oil reserves originate in Kuwait. With such a large oil supply, it’s no surprise that petroleum generates approximately half of the country’s GDP. Unlike Brunei, Kuwait has done little to even try and diversify its economy away from oil. A shocking 95% of government income and export revenue in Kuwait comes from oil.

Consequently, the decline in oil prices caused Kuwait exports to drop by almost 50% last year. And Kuwait is expected to run its first current-account deficit since 1992 this year. So, even though Kuwait currently ranks 4th among the richest countries in the world, things aren’t looking so bright.

On top of their oil woes, political tensions are high in the country. Government authorities have cracked down on dissent, taking action against individuals, groups and opposition media. While I am usually positive about the options for investing in the Middle East, it’s wise to be cautious when a country is wound this tight both politically and economically. 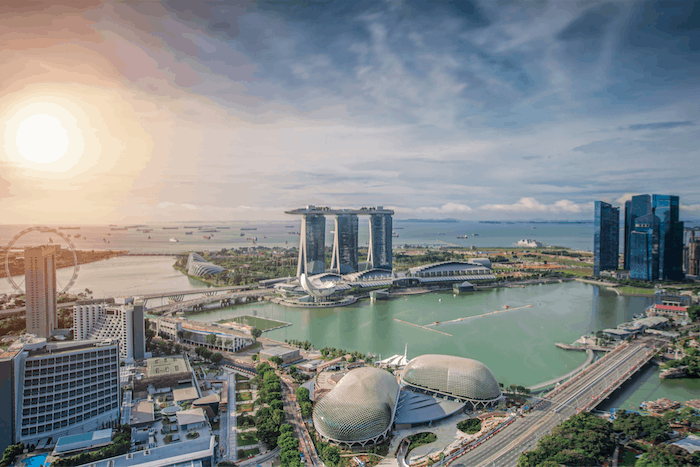 The island city-state of Singapore is the third richest country in the world.

The tiny city-state and island of Singapore continues along our theme of very rich, but very small countries. Singapore has a GDP per capita of over $82,000 USD, making it the third wealthiest country on our list. It’s also one of the most expensive cities in the world to live in.

While I don’t prefer living in the overpriced apartments the size of a broom closet that you can get in Singapore, I find the country attractive for many other reasons. It is a great location for offshore gold storage and offers an attractive tax system.

Singapore’s economy is extremely developed and considered the most open and least corrupt market in the world. It is largely focused on trade and government-funded companies. 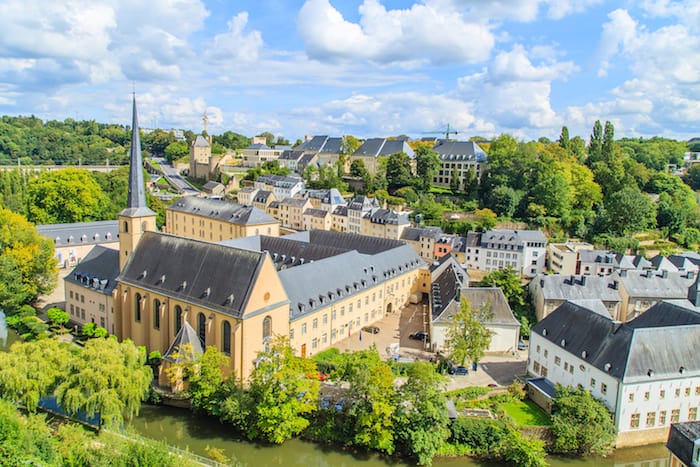 This tiny European country is one of the richest in the world.

Luxembourg’s wealth comes from a diversified range of industries such as banking, steel, telecommunications and tourism. With a GDP per capita of over $97,000 USD, Luxembourg claims the title of the second-richest nation in the world.

With a population of just half a million people, it is impressive to note that there are over 9,000 holding companies set up here, as well as the European Investment Bank. For many years, businesses have flocked to Luxembourg to pay low taxes and pass the savings on to their customers.

While the European Union has stymied some of the more attractive aspects of such a plan, Luxembourg continues to prosper from its competitive small state, low tax design. 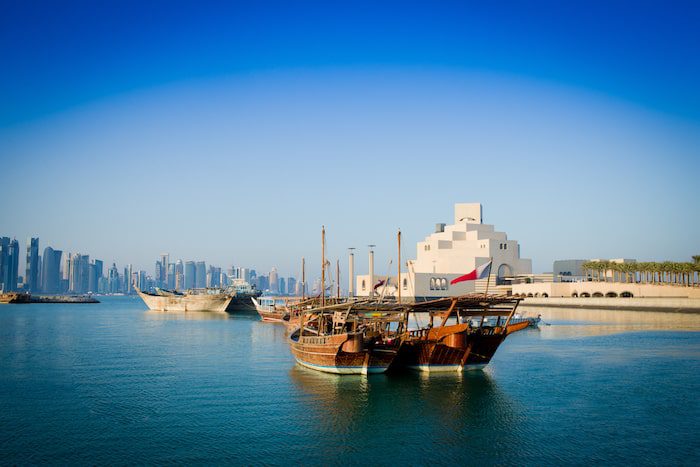 This small Arab country located along the Persian Gulf is the richest in the world.

According to the IMF, Qatar is the world’s richest country. This oil wealthy country had a GDP (PPP) per capita exceeding $140,000 USD in 2016. The tiny island in the Persian Gulf is known for being a multicultural, multi-nationality country with over 180 nationalities represented.

Despite Qatar’s thin association with football, it was recently selected to host the 2022 FIFA World Cup. It will be the first Arab nation to do so. Qatar intends to spend an estimated $200 billion USD on internal infrastructure ahead of the international event.

Setting up a business, working as an employee or just spending a year abroad in the more stable countries on this list can be an excellent choice. For expats or young workers, living in a country that has figured out how to succeed in a globalized world can provide a valuable perspective. Plus, it can boost your income while giving you the chance to experience some of the most fascinating and fun places in the world.

Would you ever consider moving to one of the richest countries in the world? 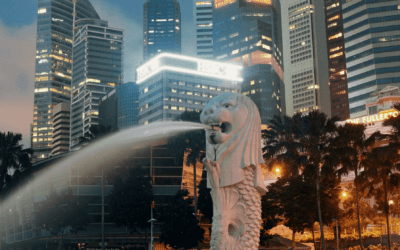