How to get second citizenship in Malta

Malta, a small but absolutely charming Mediterranean island, offers people an opportunity to travel the world and exist under financially liberal laws. It lives by advantageous economic policies that you are free to join — at a hefty price and a year of your time.

First a quick rundown: the country is comprised of three islands: Gozo, Comino and Malta, with its capital, Valleta, located approximately 50km from Sicily with 3-hour flights to the UK and other major international airports in Europe and North Africa.

What comes with Maltese citizenship?

Malta is a prime destination for the establishment of offshore companies and secondary residency. As a citizen of Malta — aside from gleefully counting your tax savings — you may also pick up some history along the way.

Perhaps one of the most appealing reasons for entrepreneurs to choose a place to plant the seeds of their business is favorable tax policy.

Taxes in Malta are levied only from sources of income and capital gains originating from Malta.

As a citizen of Malta, anything earned from capital gains outside the country is yours to keep.

Other notable tax advantages include the lack of tax on inheritance, estate, wealth, municipal or real estate.

What’s the use of a nationality whose passport confines you to only a few select places? Putting national pride aside, entrepreneurs need freedom of movement without being entangled in a web of visa procedures.

There are 160 visa-free destinations for Maltese citizens, including the almighty fortresses that are the US and UK.

Malta has been a member of the EU since 2004 and is a signatory of the Schengen Agreement, giving its citizens freedom of movement within member countries requiring only an identity card.

One year and 1 million euros

Before the EU stepped in, Malta was offering citizenship-by-investment programs that only required that you pay a government bond in exchange for passport, and that you could do all this with minimal paperwork and without the need to even step foot on the island.

Now, a one-year residency must be completed before becoming a full-fledged citizen. The price has also shot up from 650,000 euros to 1.15m euros, but in any case, it’s a straightforward procedure.

It must be understood that Malta has a history with foreigners coming — and staying — for a while. Phoenicians, Greeks, Romans, Arabs and, more recently, France and Britain, have laid Colonial claim to this strategic location.

From Malta, quick flights are available to Tunisia and Italy — a virtual stepping-stone from continent to continent, placing business opportunities within short reach.

It is said that the Maltese live a Mediterranean style embedded with an English sense of business.

All this and beautiful weather, too

Being an island has the obvious benefits of impeccable weather. Malta stands out as one of the sunniest locations in the EU alongside Cyprus. Keep note that the three islands that make up the country are highly accessible by boat, and doing so is rather common. Malta boasts a popular boat culture, with its citizens often preferring to get around in the water rather than on the road.

Malta citizenship worth the price

In contradiction with the going rates of citizenship, the islands of Malta are not as outrageously expensive as similar European coastal cities. Crime isn’t generally a problem either. Not well versed in languages? English is the second official language of the country, and its citizens speak it rather well.

These are all fantastic reasons to jump on board and set up shop in Malta, all facilitated by its particular circumstances in the middle of the Mediterranean. With a proper investment in the country of Malta, its citizenship most definitely pays you back the favor. 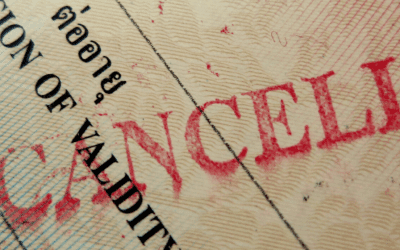 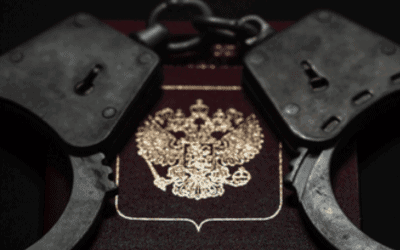 Dateline: Kuala Lumpur, Malaysia The freedom to return to or depart any country, including one's...