The five most livable countries with no income tax

Looking to live in a country with no income tax, but don’t want to slum it on some tiny island with few services or things to do? Well, you’re in luck.

Fortunately, there are plenty of countries with no income tax where governments welcome people with money to live freely.

We compiled a list of the most developed and livable countries that don’t impose income taxes on residents; countries where the lack of a greedy government sticking its hand in your pocket gives you more expat cash to live on.

Whether they make their money from financial services or oil, these countries offer expats a chance to keep every penny they make (unless, of course, they’re American — then it can get tricky). So, just where are these zero tax paradises?

The five most livable countries with no income tax 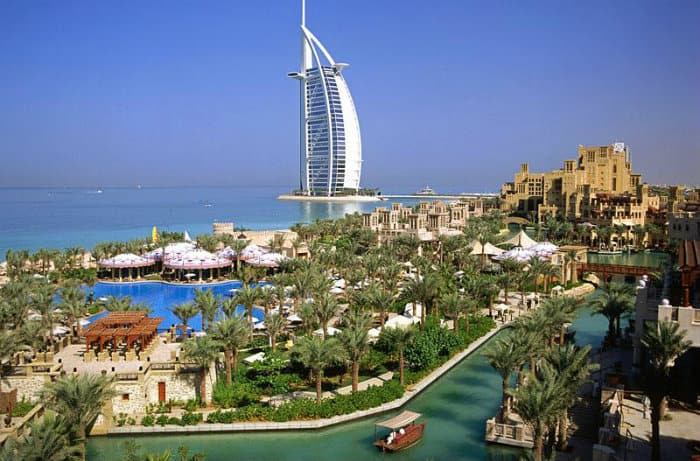 United Arab Emirates: the only “most livable country with no income tax” in the Middle East, where many countries have zero tax rates.

Despite the stigma some Westerners attach to the Middle East, the UAE has proven to be one of the more stable jurisdictions in the region. While Bahrain has been called the “most middle-class country in the Middle East”, the Arab Spring showed some of the weaknesses there.

Freedom of religion, while not perfect, is relatively well respected for the region. The UAE offers a dynamic economy that has morphed into a modern multicultural environment over the last few decades, attracting talent and labor from around the world. That means great entertainment and cultural options exist, as do excellent education facilities for expats.

Corruption, while declining, is still present; and while studies show holes in the judicial system, the rule of law is relatively well respected in the country. 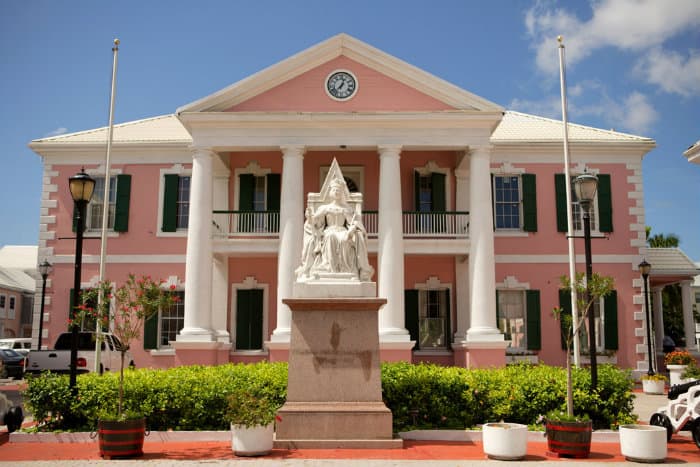 Bahamas: it’s easy to get second residency in this country with no income tax.

Who wouldn’t want to live in the Bahamas? Freedom advocate Mark Skousen wrote about his experience living there for two years in the 1980s and, in many ways, times haven’t changed.

You can obtain a second residence permit by paying a reasonable annual fee and/or through purchasing real estate in the Bahamas. In true capitalist fashion, the higher the value of your new property, the faster they’ll guarantee to review your paperwork.

The Bahamas is not the most livable country for top-notch health care, and the “big city” of Nassau has a reputation for violent crime, but if you stick to expat-friendly residential areas and are willing to travel to the US or elsewhere for your medical needs, the Bahamas is a great place to live the good life. 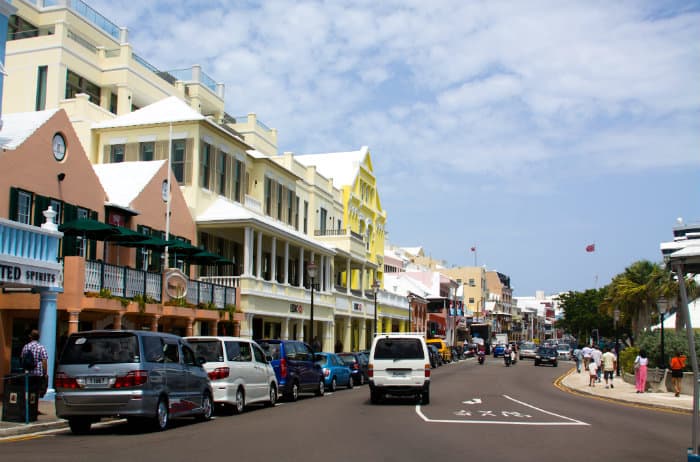 Bermuda: one of the most livable countries with zero income tax.

While you could live in the Bahamas on a few thousand dollars a month, Bermuda isn’t quite so cheap. Nor is it as tropical. Bermuda is one of our top five island countries with no income tax, but its status as a most livable country means you’ll pay $15 for a gallon of milk.

Due to its isolated location, Bermuda is one of the world’s most expensive places to live.

However, it is well-developed, with great roads (including almost as many private roads as public ones), efficient public transportation and a wide array of services you’d find at home.

Plus, there are plenty of tasty local seafood dishes. It is important to note that most Bermuda expats have jobs in the financial sector; as such, it’s not exactly the first stop for a perpetual traveler.

Nonetheless, if you prefer a slower pace and can get over the steep costs on everything from $3-a-pound apples to $2,000-a-month apartments, Bermuda might just be the zero tax country for you. 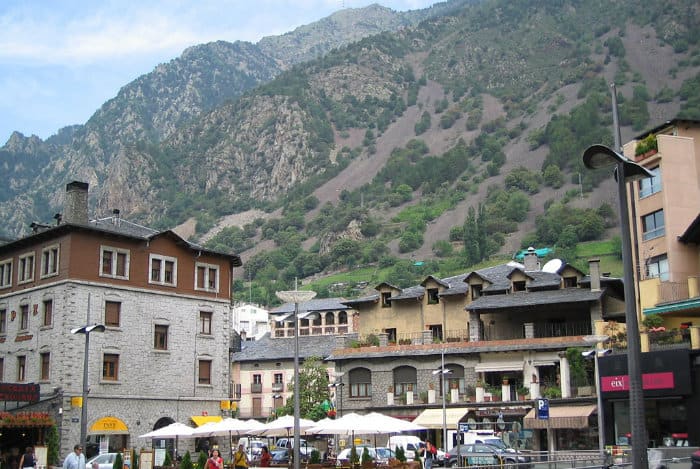 Andorra: one of the most livable countries with no income tax.

While Andorra is undergoing the process of adding a residents’ income tax — thanks to EU pressure — it has long been a country with no income tax. Nestled in the Pyrenees between Spain and France, many southern Europeans flock to Andorra to buy items such as cigarettes, clothing, and electronics at VAT-free prices.

Plus, Andorra is home to some of the world’s most stable private offshore banks. Life in Andorra is sleepy, with ski tourists filling up the few hotels.

This laid back, tax-free life near great ski locations makes Andorra one of the most livable countries with no income tax.

One drawback, if you’re planning on becoming a citizen of Andorra, be prepared to wait a long time: the naturalization process takes twenty years.

[UPDATE: As of 2015, Andorra now charges its citizens a flat-rate income tax of 10 percent.] 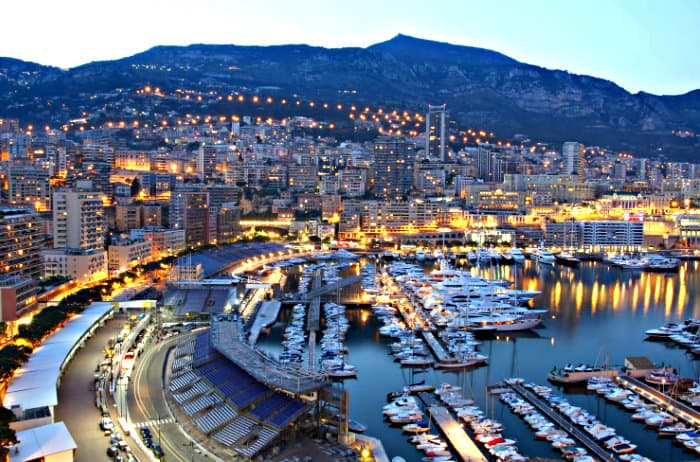 Monaco: the most livable country with no income tax.

Nestled in coastal Europe, Monaco has to be one of the best places on earth to live. Long a playground of the ultra-rich, Monaco is home to one of the world’s best marinas, filled with yachts from around the world.

The Monte Carlo casino is just the place you’d expect to run into James Bond — it is one of the most classic casinos in the world. Barely larger than the Vatican, Monaco is a city-state with practically zero crime.

In fact, it’s a proven fact that most embassies in the world are less safe than the streets of Monaco.

However, living in the most livable country in the world comes at a high price: apartments in Monaco are available at a 100-300% premium to the already high prices of the French Riviera. Moreover, getting a residence permit practically requires millionaire status.

And, unfortunately, French citizens are unable to avail themselves of the country’s no income tax status; French officials figured that would be too easy of an escape hatch for France’s ultra-rich.