If you read this site frequently, you’ve seen my articles on banking in Singapore and in Hong Kong. Having some if not all of your money in various offshore jurisdictions is a key element of financial freedom.

Yet beyond the established offshore financial centers, new countries are vying to grab their share of the offshore banking market. As I say, when one offshore center goes bust, another tax haven will open to fill the void.

Here is the list of our opinions for the world’s up-and-coming places to bank offshore. Keep an eye on these countries… 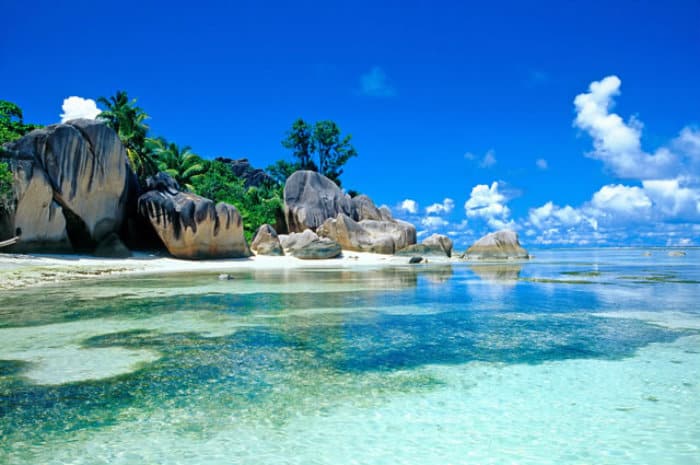 Forget the old guard of British Virgin Islands and their Caribbean counterparts; Seychelles is arguably the best place in the world to form a closely-held offshore corporation. And Seychelles has been building its offshore banking sector, which includes Barclays Bank.

The sector overall is in its infancy and much of the local population has no access to bank services, nor do businesses have lots of opportunities to borrow capital.

However, Seychelles is one of the fastest improving economies in the world despite last year’s currency plunge (don’t bank in rupees). The country does tax interest earnings, however, only on residents of the country. 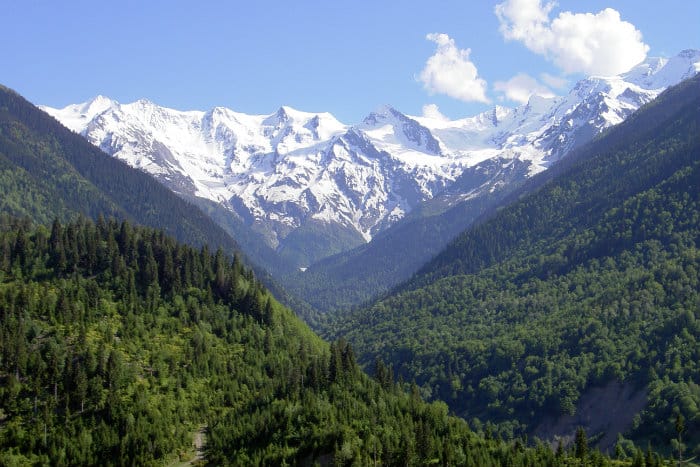 Nestled in the Caucuses south of Russia, Georgia also appeared on our list of underestimated economies. The country slashed the number of taxes from twenty-one to just six, and said it has more work to do to increase economic freedom in the small country.

The country knows it has to take big action to increase its position in Europe, and that’s what it is doing. Georgia banks also pay 5% on one-year US dollar term deposits, and 8-9% on one-year deposits in Georgian lari. 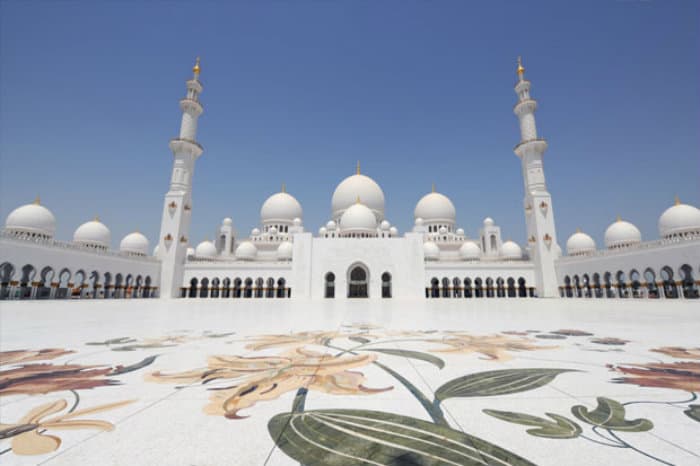 There are already massive amounts of money swirling around the Middle East, and Dubai is a banking hub for many of the region’s ultra-rich. However, just as Dubai has made a splash into the offshore corporation market (albeit with a very expensive offering), I suspect their banking services will become more globally viable as well.

Consider that Muslim countries such as Malaysia and Indonesia have plenty of growth potential left, and many individuals in those countries will likely need Islamic banking services not readily available in well-developed Asian offshore financial centers. 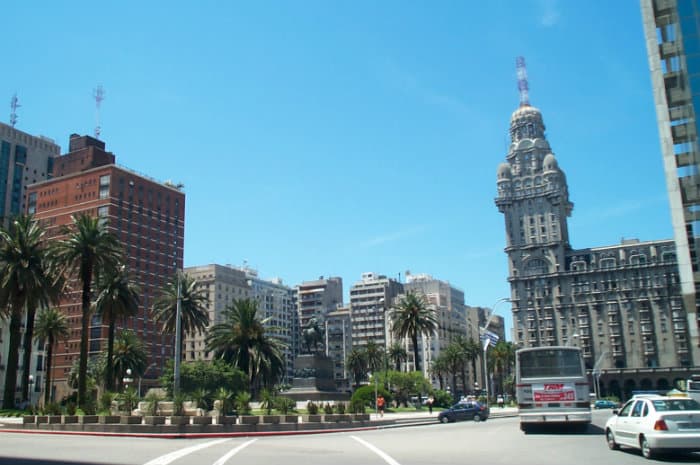 One of the hidden gems of South America, Uruguay’s banking sector is well-managed and more accessible than that of it’s economically-freer-than-the-United-States neighbor Chile. Uruguay has its own domestic banks as well as correspondence banks from European states, where the country has ties.

While Uruguay is relaxing some of its secrecy rules (the country was one of the last to allow bearer shares), it’s still a stable place to bank. If Brazil ever picks up its former steam, I suspect a lot of wealthy Brazilians will want a nearby home for their money, while those subject to Argentina capital controls wish they had moved their money there long ago. 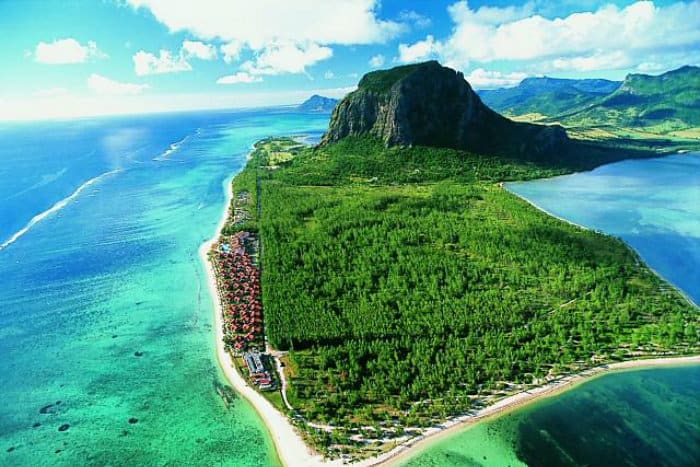 One of the world’s freest economies (even more so than the United States), Mauritius banks have been on a roll as of late. After weathering their own domestic economic downturn, Mauritius banks expanded their overseas operations and kept their loan books in good condition.

Non-performing loans have been in decline. As investment in Africa increases, especially from China, Mauritius will play a key role as an offshore financial center for money flowing onto the continent.

Don’t let the western stereotypes about Africa fool you; Mauritius will play a role in offshore finance in years to come. It’s is also a good candidate for basing your offshore IBC.